The press service of the SE «Commercial Sea Port «Yuzhny» reported that in July this year the state stevedore handled 1 million 492.8 thousand tons of cargo.

«Yuzhny» is consistently fulfilling its production and financial plans. The volume of export cargo is 1 million 338.2 thousand tons. This figure exceeds the July 2020 result by 21%. The main cargo is ore, which was shipped 23% more compared to the same period last year. On July 17 this year, the team demonstrated a high intensity of pig iron processing — more than 19 thousand tons per day,” the message says.

Note that in July the state stevedore handled 14 vessels, half of which are large-capacity bulk carriers of the Capesize type. So the ship OCEAN ROAD arrived at berth No. 5 with imported coal, after unloading, export iron ore raw materials will be loaded onto it. Thanks to this method of processing, the productivity of the enterprise is increased.

“Our results reflect the team’s aspiration to be a powerful stevedore of the country. Today, we are significantly improving infrastructure and technology to ensure stable performance and profitability, ”- said the acting director of the State Enterprise «Yuzhny» Alexander Oleinik.

NRF: US Retail Imports Set to Drop to Annual Low
22 марта 2019 176
Congestion in ports in southern China intensifies, the situation with COVID-19 worsened there
17 июня 2021 113
Global Fuel Costs to Surge from 2020
14 апреля 2018 391
The Israel Railway Company took care of passengers who did not want to have noisy and talkative companions by launching a new service
7 октября 2018 204
Containerships Brings Its Ordering Tally to Six
11 октября 2018 216 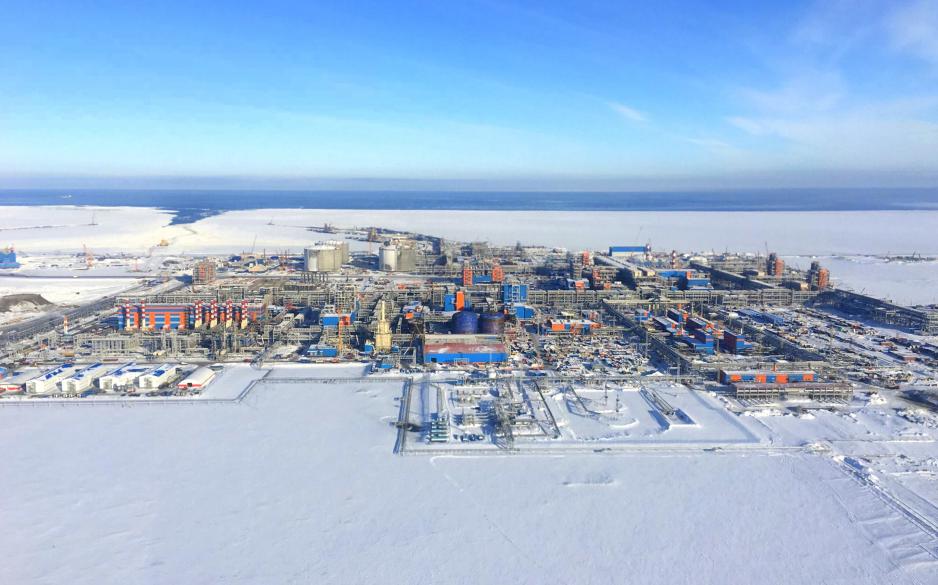 Yamal LNG (RF) has shipped the first cargo of LNG to Japan under the long-term offtake agreement with Total. The cargo was unloaded at the… 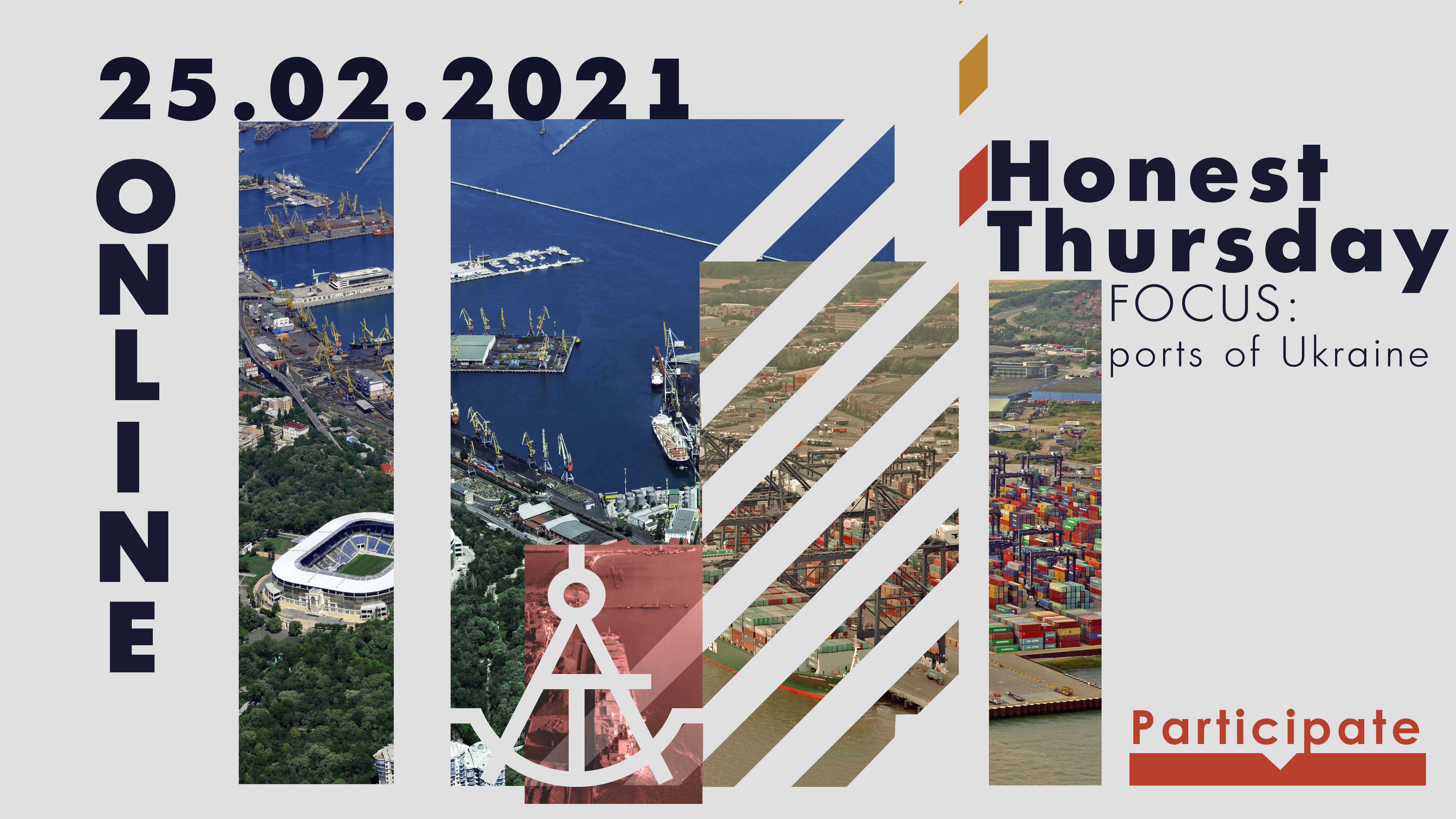 Dear partners. Every last Thursday we invite you for discussion of the most urgent problems of Ukrainian marine and transport branch. The international magazine SHIPPING…