SAAM was profitable in the 1st half of the 2019

Despite challenging market conditions, Chilean multinational company SAAM reported a profitable first half of the year.

“We have successfully dealt with the competitive conditions present in our industry, including pressure on freight rates and low volumes,” Macario Valdés, SAAM’s CEO, commented.

“During the period, we have capitalized on our new operating model; our port terminals have renewed several contracts; the Towage Division reported improved results from special services at foreign operations, and the Logistics Division has a more efficient structure, which leaves us in a better position to face the retail industry’s current sluggish business cycle,” he added.

What is more, SAAM’s division signed a contract in Guatemala to operate a second tug, and Aerosan opened its new distribution center at the Santiago international airport. 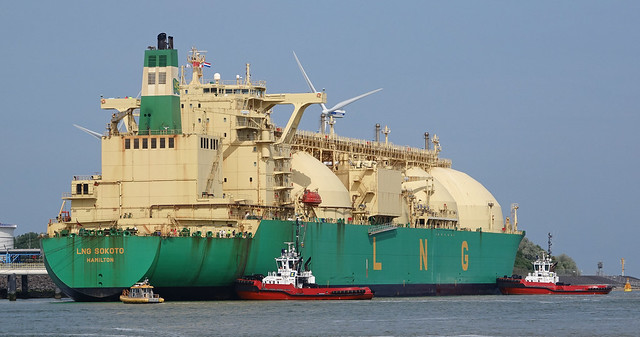 South Korean shipbuilder Samsung Heavy Industries (SHI) has received an order for the construction of two liquefied natural gas (LNG) carriers. The ships will be… 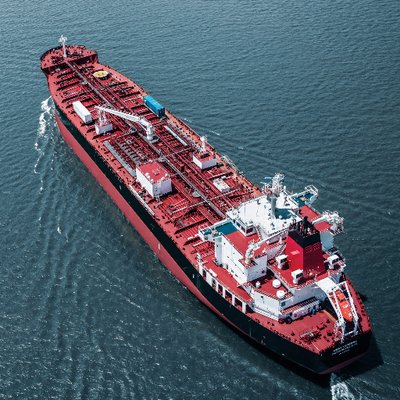 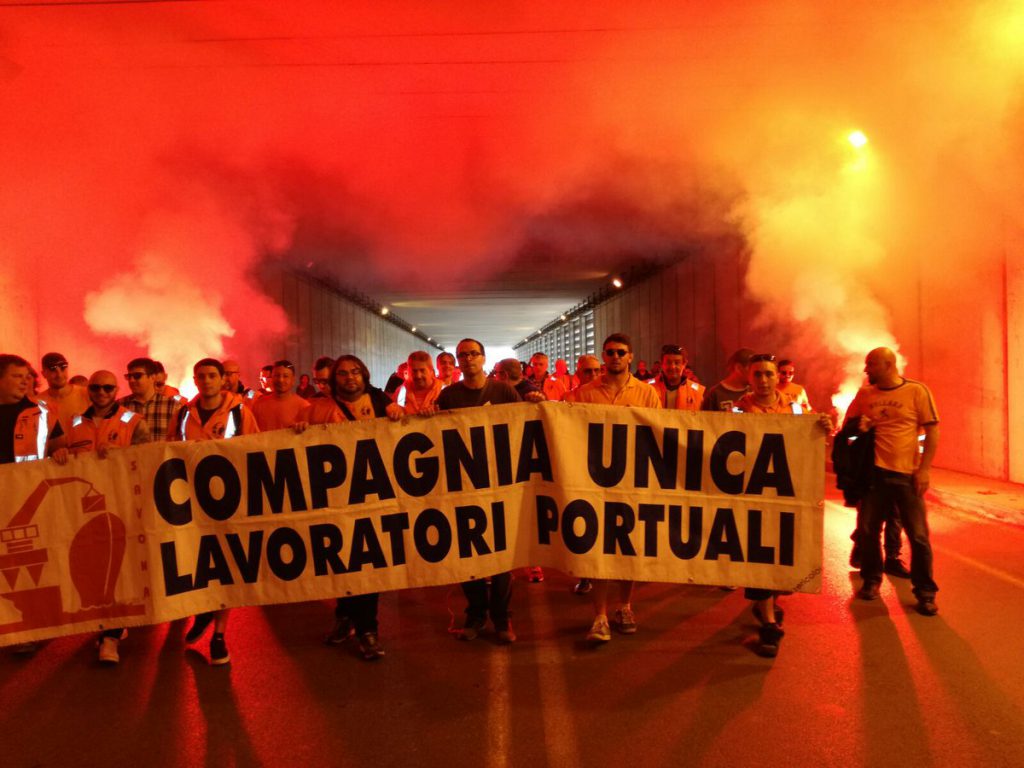 Workers across Italian ports launched a 24-hour strike on May 11, voicing their dissatisfaction over the lack of lashing legislation enforcement and poor safety in…