The new cruise terminal, Terminal A, would accommodate the Royal Caribbean’s newest Oasis-class cruise ships, the largest cruise ships in the world.

Nicknamed the Crown of Miami, the newest addition to PortMiami would be home to the new giants, Symphony of the Seas and Allure of the Seas, each bringing over 5,500 passengers per visit to the terminal.

The terminal and adjacent parking structure will cover 170,000 square feet on 10 acres in the northeast section of the port. 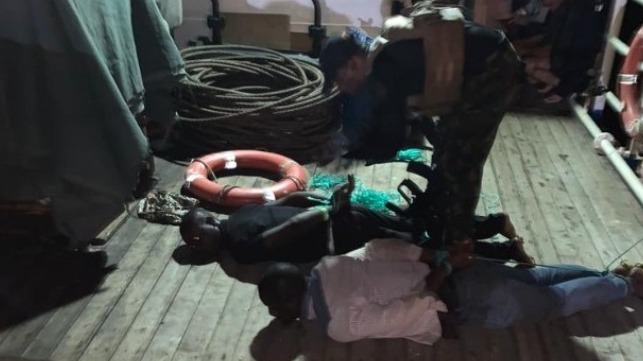 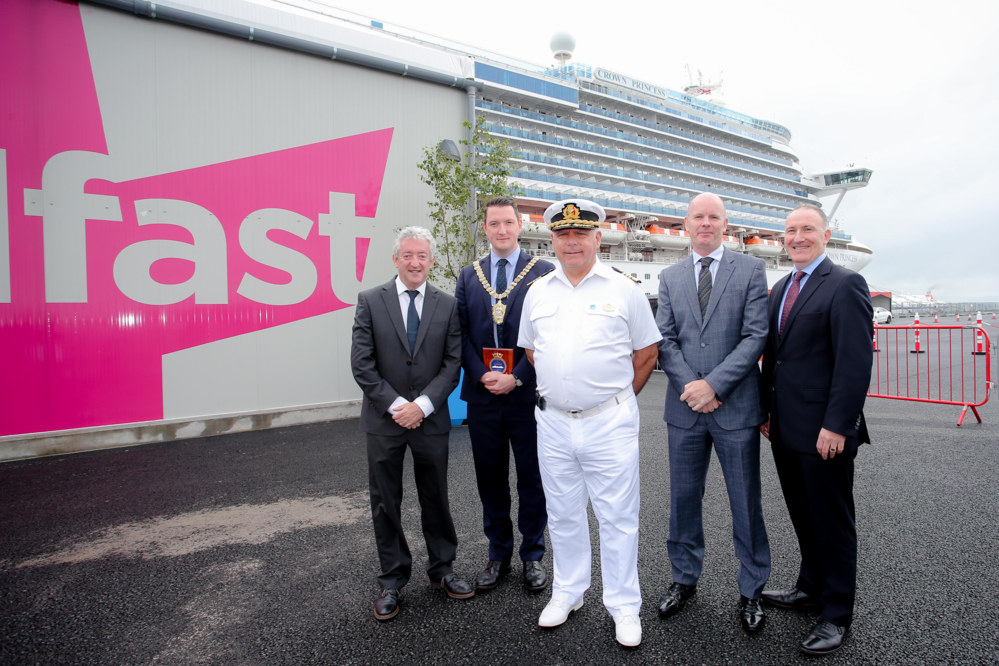 Ireland’s Cruise Belfast, the partnership between Belfast Harbour and Visit Belfast, has opened a new cruise terminal in Belfast. The facility now includes the space…