Panama-flagged RoRo ship Al Fayrouz was destroyed by the accident

According to Saudi Arabian Border Guards, the 101-meter was in international waters, 60 nautical miles off Saudi Arabia’s Farasan Islands, when the incident occurred.

The border guards were deployed after the ship sent a distress signal to the Maritime Rescue Co-ordination Center of the Red Sea and Gulf of Aqaba in Jeddah (JMRCC).

The entire crew of 31 were rescued by the Saudi Arabian navy and border guards.

The fire led to the complete destruction of the 6,257 GT vessel, according to VesselsValue.

AIS data shows that Al Fayrouz was en route from Suez port to Djibouti when the fire erupted.

Built in Germany in 1980, the ship was operated by Marshall Islands-based Medmarine Shipping. 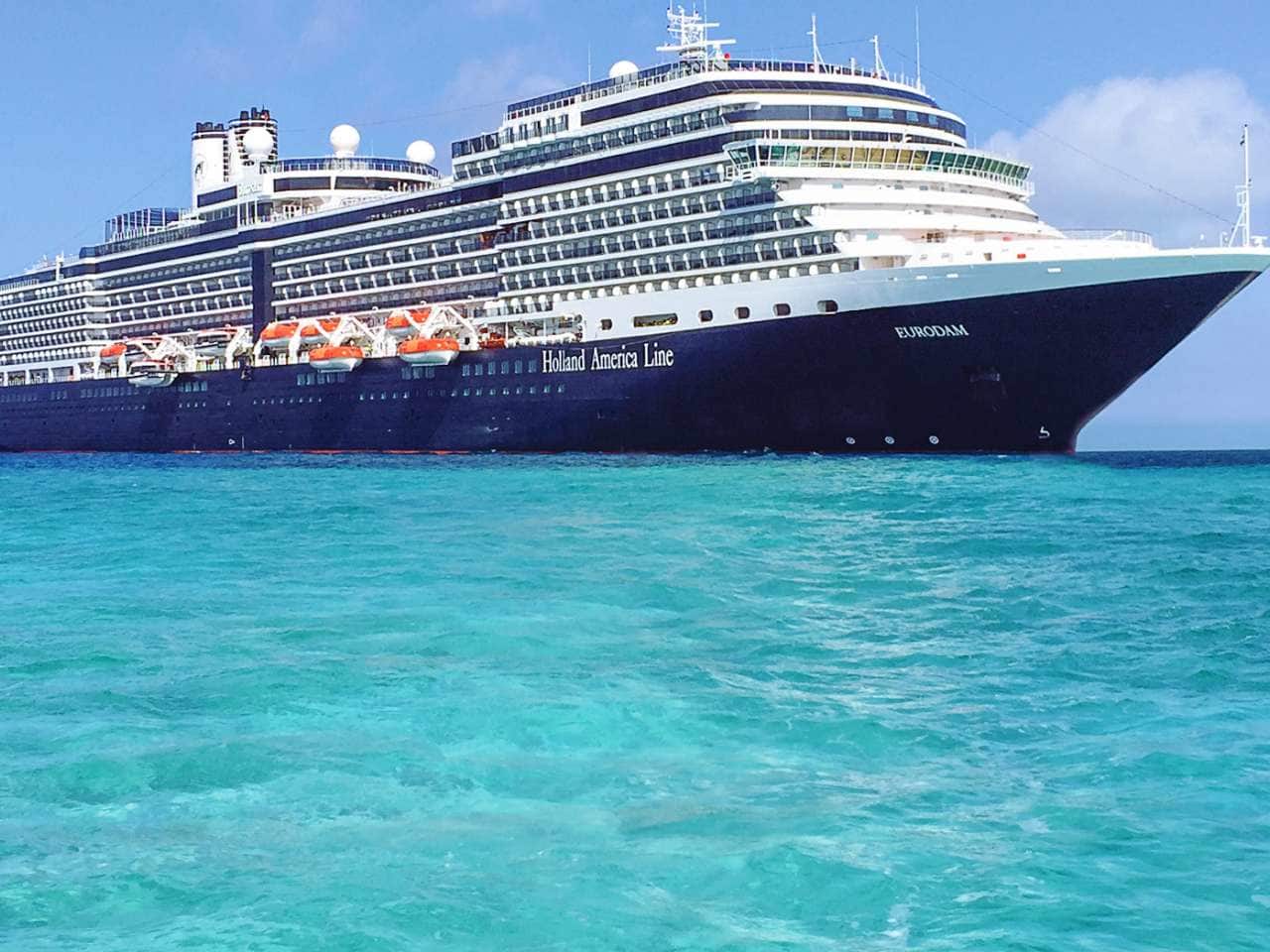 Holland America Line, a part of Carnival Corporation, revealed that its next Pinnacle Class ship will be called Ryndam. The newbuild, due for delivery in… 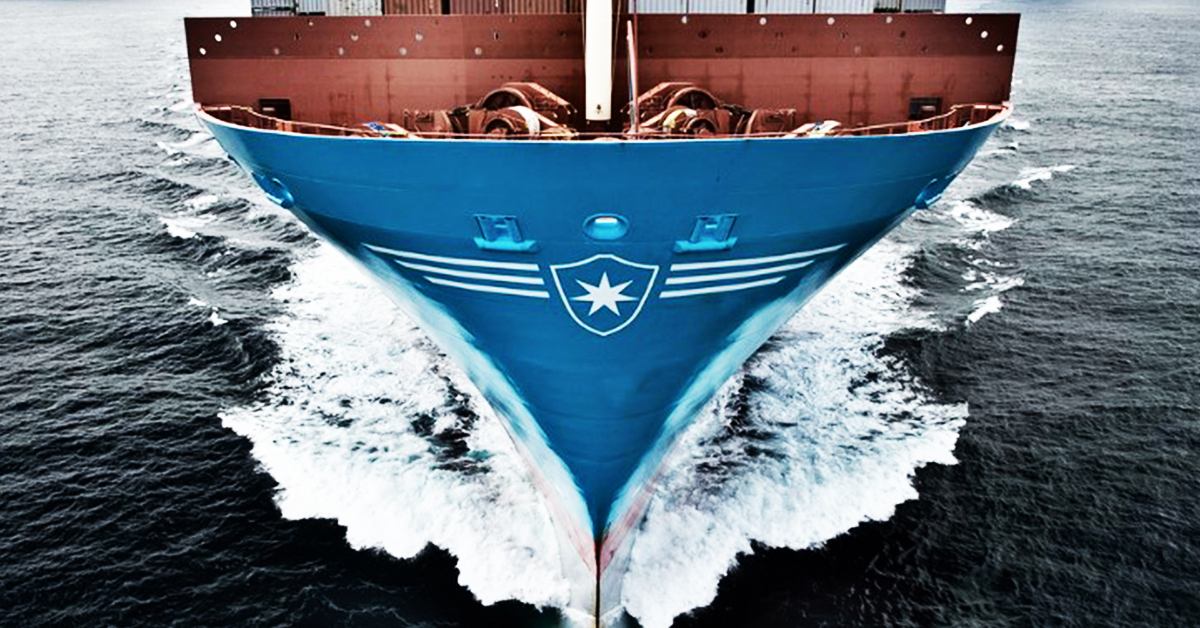 To study the environmental and financial viability of using LEO ethanol oil, shipping companies Wallenius Wilhelmsen and AP Moller-Maersk joined forces with the University of…