The world’s biggest specialized vessel to import liquefied natural gas, a cheaper and quicker solution than a land-based facility, is on its way to help with imports of the fuel mainly used for heating and power generation. The MOL FSRU Challenger, as long as the Eiffel Tower, is expected to arrive from South Korea this month and start by year-end.

Last winter, a cold snap gripped the whole region, including Iran, where Turkey gets some of its gas from. That meant the nation couldn’t get hold of enough fuel to meet its booming gas demand and the grid asked private power plants to reduce fuel demand by as much as 90 percent.

A first floating storage and regasification unit, the Neptune, arrived in December to complement two onshore terminals at Aliaga and Marmara Ereglisi.

Turkey was the fastest-growing market for LNG imports after China, South Korea and Japan in the first half of the year, according to Bloomberg New Energy Finance, which forecasts uneven demand in the nation through 2030.

The 345-meter (1,132 feet) tanker can store 263,000 cubic meters of LNG, enough to cover more than a day’s gas demand in Turkey. It was sailing westward, just south of India as of Tuesday.

The ship can also export the fuel for use in neighboring regions, according to Mitsui OSK Lines Ltd., the owner and operator of the vessel.

State gas grid operator Botas Boru Hatlari Ile Petrol Tasima AS signed the lease agreement for the vessel, which will be located at Dortyol near the Syrian border.

Euroseas closed the refinancing of two vessels
12 июня 2019 167
Wisdom Marine to order two vessels from Japan
23 мая 2019 170
Pavilion Energy has signed an agreement with BW Group on a Long-Term Charter
22 октября 2018 204
The interdepartmental working group on the coordination of anti-corruption reform continues to work
6 октября 2018 181
Port-Liner: «Tesla ships» will be ready by this autumn
26 октября 2018 6 927 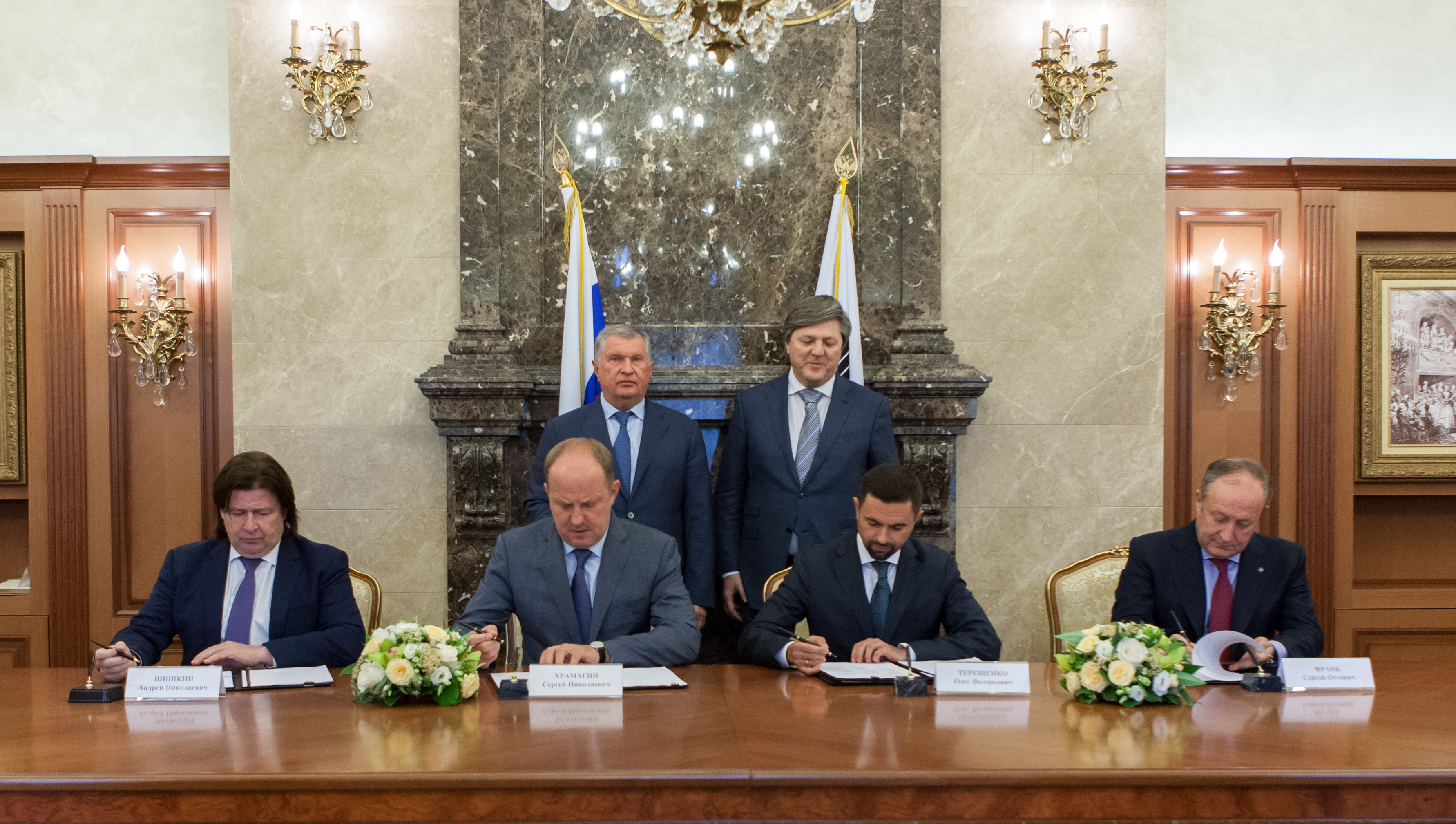 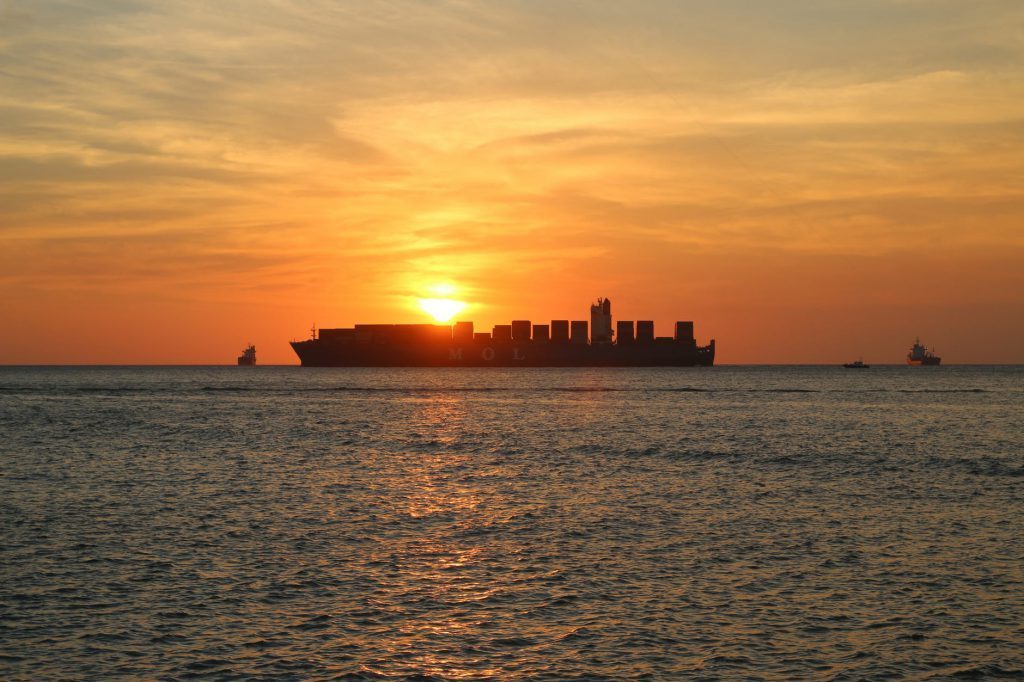 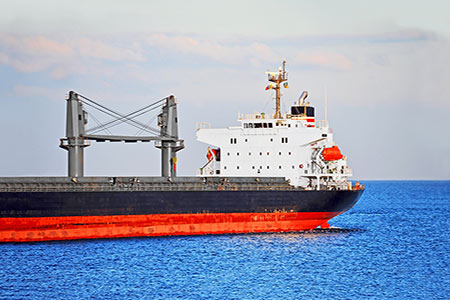