The traditional discount of bunker fuel at Novorossiisk, Russia, to Istanbul, Turkey, reached its widest point in five weeks Wednesday amid bullish market conditions at the Turkish port and increased supply at the Russian port, Hellenicshippingnews reported.

S&P Global Platts assessed 380 fuel oil at the Russian Black Sea port at $357/mt delivered Wednesday, $37/mt below the level at Istanbul. This was the largest the discount has been since September 21.

Supply at Novorossiisk has recovered following a spell of bad weather, which caused a backlog at the terminal, with deliveries by rail from refineries delayed by full tanks of product the port, which in turn caused further holdups.

Meanwhile, high demand in the Eastern Mediterranean came at the same time as a tight barge schedule at Piraeus, Greece. This re-directed vessels to Istanbul and supported prices there, sources said. 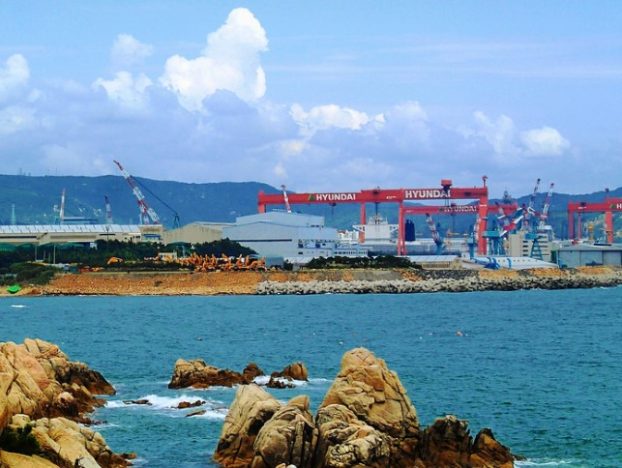 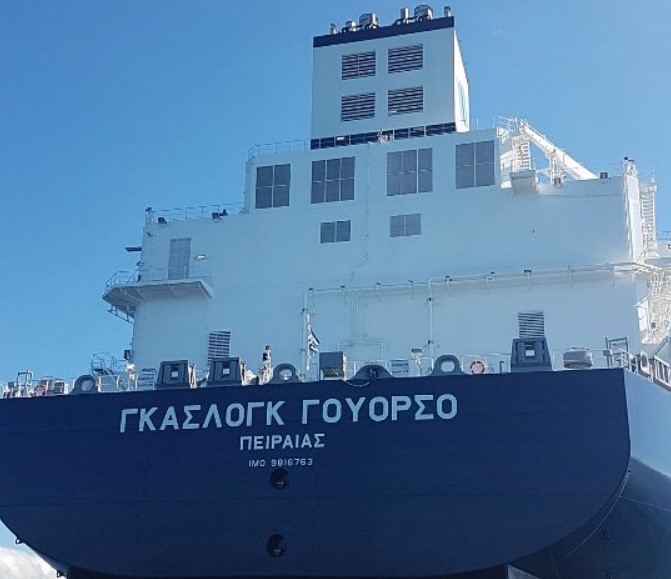 The latest newbuilding was received from SHI
1 августа 2019 Editor 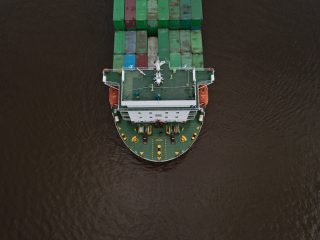