Belships to buy new bulk carrier from Wenaas Shipping AS

Norway-based bulk ship operator Belships has concluded a contract for a 58,700 dwt bulk carrier from Wenaas Shipping AS.

The Supramax bulker was built at Tsuneishi Heavy Industries (Cebu) in the Philippines in 2008.

The sum of the contract is USD 13 million, of which half should be paid in cash. The remaining consideration will be settled through a proposed issue of 8,060,650 new Belships shares to the seller of the vessel.

Belships expects the cash payment to be fully financed within the loan unveiled last month.

Delivery of the vessel is planned for the second quarter of 2019.

Following the completion of the transaction, the Belships fleet will count 16 Supramax/Ultramax bulk carriers. Furthermore, the group will take delivery of one newbuild in the first half of 2020.

Belships further said that its strategy is to grow as a fully integrated shipowner and operator of geared bulk carriers. The proposed share issue will, in line with the group’s shareholder strategy, expand Belships’ shareholder base and improve share liquidity. 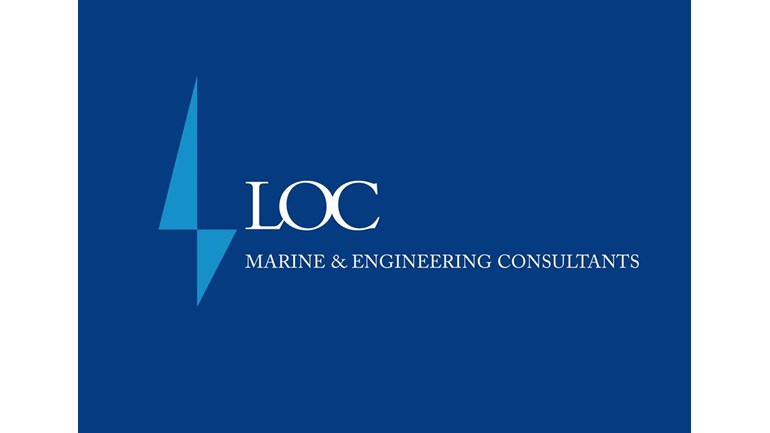 The Canadian government has awarded a contract to London Offshore Consultants (LOC) for the development of a risk assessment methodology related to hundreds of abandoned,… 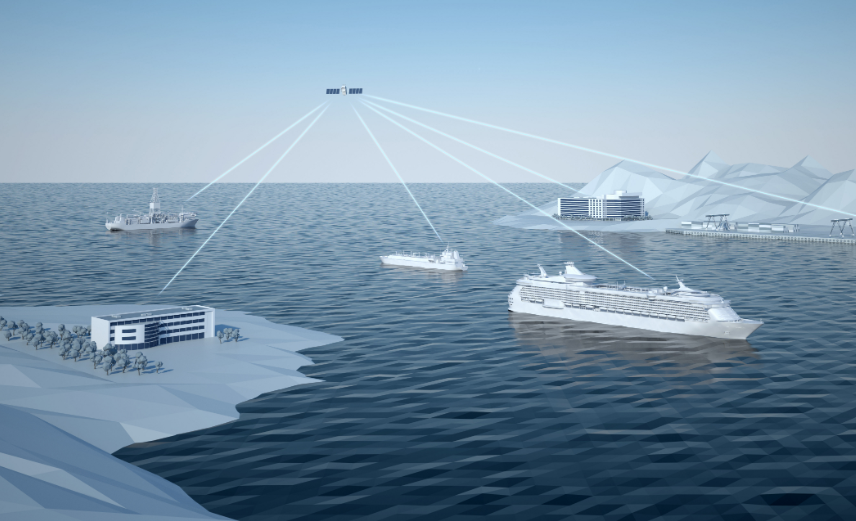 Three more players in the international maritime sector have joined One Sea, the industry alliance that promotes a common goal of self-guiding shipping. Global satellite… 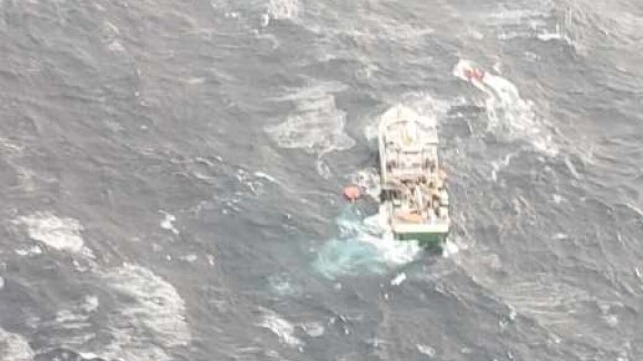 The Maritime-executive portal informs that on Tuesday night, during mass rescue operations, the U.S. Coast Guard worked with the Canadian Coast Guard and the Royal…