On Monday, 10 of December, the Panama Canal welcomed its 5,000th Neopanamax vessel through the waterway.

The milestone was achieved by 13,345 TEU COSCO Faith containership which transited southbound from the Atlantic to the Pacific Ocean. COSCO Faith is part of Ocean Alliance’s Manhattan Bridge-AWE2 service, between Asia and the US East Coast.

51 percent of the 5,000 Neopanamax vessels that have transited to date have been from the container segment. Liquefied petroleum gas vessels constitute another 26 percent, and liquefied natural gas carriers, a relatively new segment to the Panama Canal, make up 10 percent. Dry and liquid bulk carriers, car carriers and cruise ships make up the remaining transits, data from the canal authority shows.

The canal closed its 2018 fiscal year with a record tonnage of 442.1 million Panama Canal tons (PC/UMS), representing a 9.5 percent increase from the previous year. 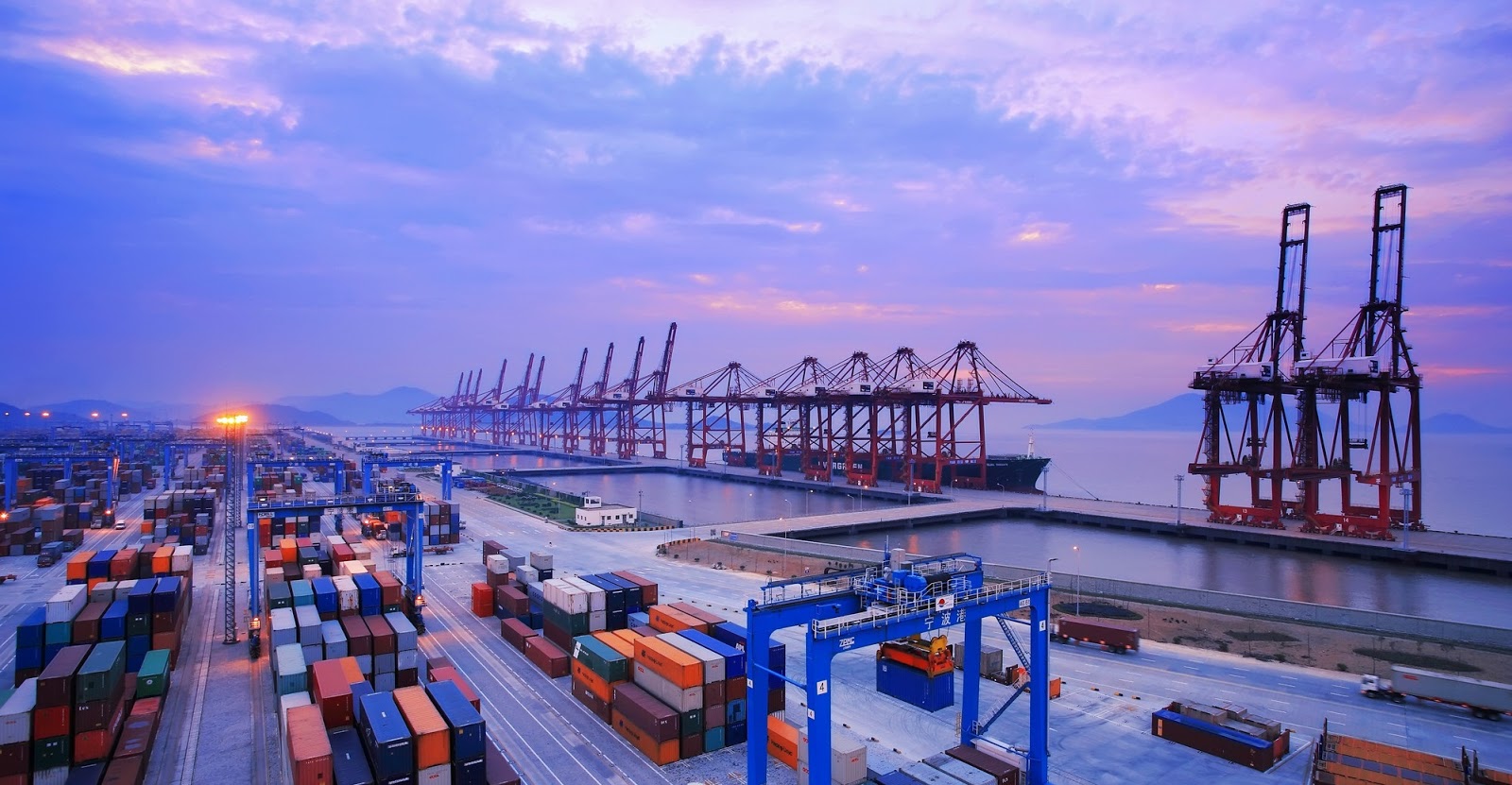 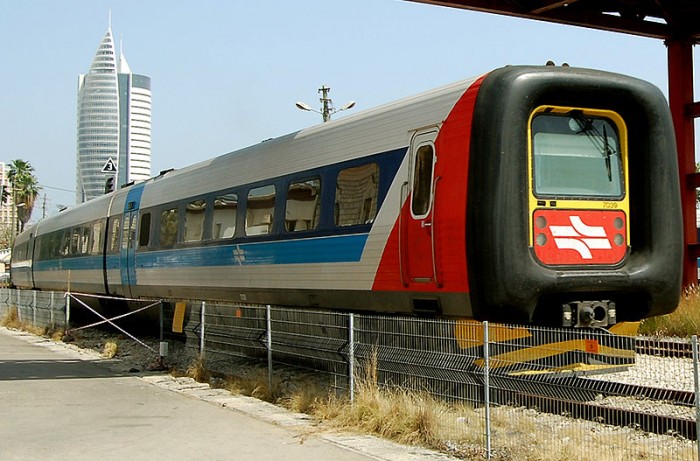