British Prime Minister Boris Johnson has announced that work will commence before the end of the year on the first of a series of new Type 31 frigates as part of the UK Government’s planned expansion of the Royal Navy fleet over the next 20 years. The new ships will replace Type 23 frigates currently in service and the construction of the first of these will be completed by 2023.

The £1.25 billion contract for the new ships will be awarded later this year, supporting 2,500 jobs that include at least 150 new technical apprenticeships. It is planned that all five of the new ships will be delivered by the end of 2028, decisions on their deployment being made when appropriate. The new frigates will be equipped with Sea Ceptor missile systems and highly advanced weapon, sensor and combat systems that include 4D air and surface surveillance and target indication radar, and will have the capability of operating in conjunction with Merlin or Wildcat helicopters.

Prime Minister Johnson stated: «The UK is an outward-looking island nation, and we need a shipbuilding industry and Royal Navy that reflect the importance of the seas to our security and prosperity. This is an industry with a deep and visceral connection to so many parts of the UK and to the Union itself. My government will do all it can to develop this aspect of our heritage and the men and women who make up its workforce – from apprentices embarking on a long career, to those families who have worked in shipyards for generations.

«I look forward to the restoration of British influence and excellence across the world’s oceans. I am convinced that by working together we will see a renaissance in this industry which is so much part of our island story – so let’s bring shipbuilding home.»

Back in service: container ship ONE Apus returned to service after three months of refurbishment
17 марта 2021 144
Expanded Panama Canal Welcomes Milestone 2,000th Neopanamax Transit
28 сентября 2017 216
The Verkhovna Rada supported the request to the President with 255 votes on the need to ratify the 2006 Maritime Labor Convention
5 февраля 2021 97
Container shipping alliances could raise competition, according to ITF report
5 ноября 2018 228
The giant converter was installed in North Sea to supply green power to more than one million German households
16 октября 2018 168 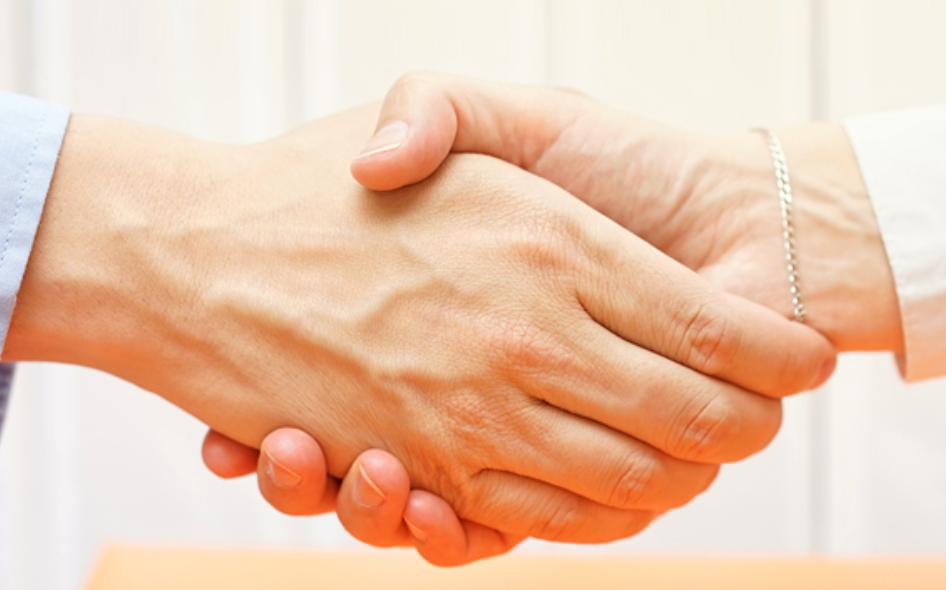 Yesterday, the Verkhovna Rada of Ukraine adopted in the second reading the Law on state support of investment projects with significant investments in Ukraine, initiated… 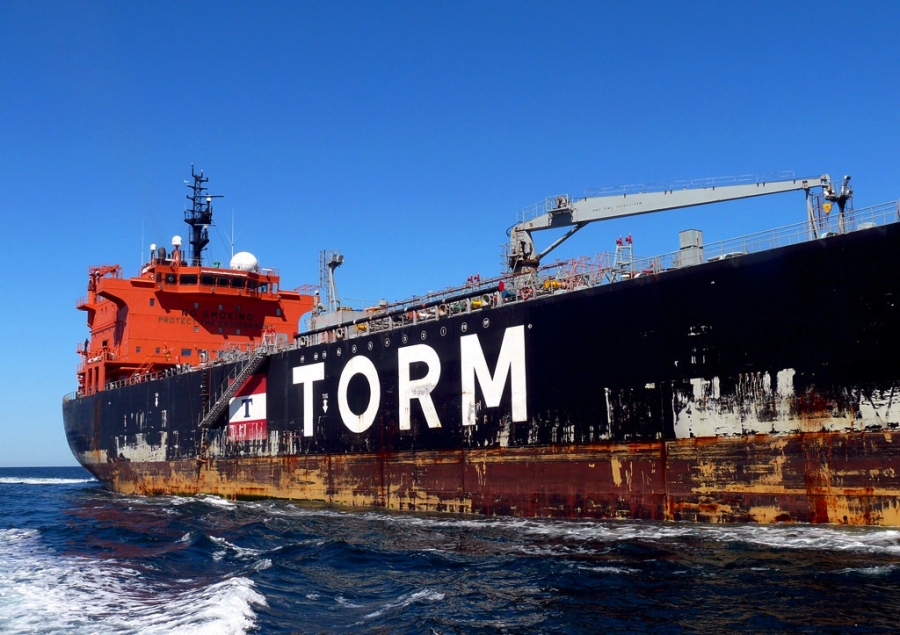 Danish shipping company TORM has reached an agreement to acquire four modern MR vessels “at an attractive price point”. The quartet, built in 2011 by…