The Gulf of Guinea have become more violent for seafarers

The government of India has issued a restriction banning all Indian seafarers from working on vessels in the Gulf of Guinea.

In a circular sent to ship owners and shipping companies, India’s Directorate General of Shipping in Mumbai informed that the move comes on the back of an increasing rate of piracy and hijacking of crew for ransom in Nigerian waters.

“Piracy and armed robbery attacks in the Gulf of Guinea are becoming more violent with a greater tendency to attack, hijack and rob vessels as well as. kidnap crew, in the waters of Gulf of Guinea,” the statement said.

The attacks were reported up to 170 nautical miles from the coast and many included vessel hijacking, ransacking and theft. Additionally, the latest incidents resulted in crewmembers being injured, kidnapped and in certain occasions taken ashore for ransom.

“The high level of piracy and armed robbery attacks in the Gulf of Guinea is not acceptable. Yet it is happening every day and this is not business as usual. We need to take urgent action now,” Dr. Grahaeme Henderson, Chair of the UK Shipping Defence Advisory Committee and Vice President of Shell Shipping & Maritime, told a symposium on Maritime Security in the Gulf of Guinea. 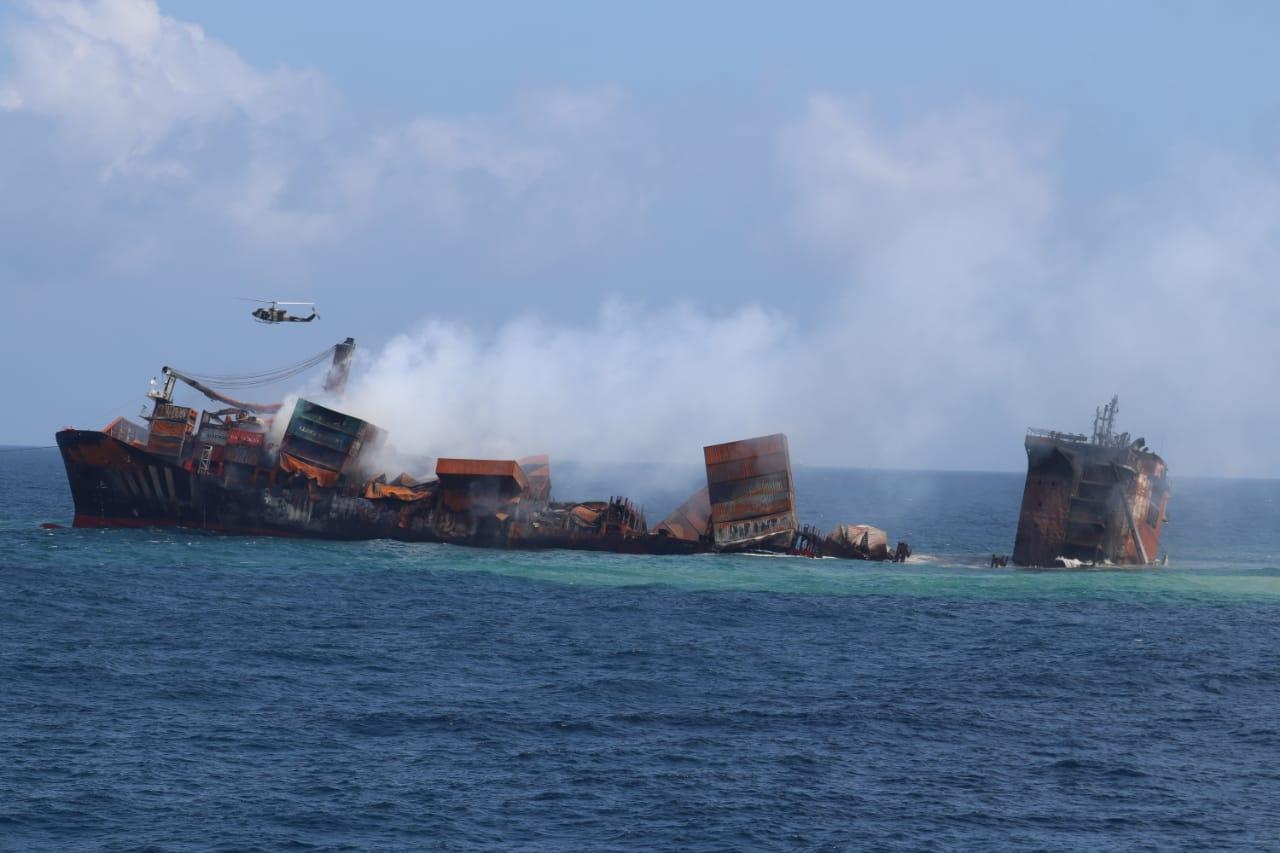 The X-Press Pearl, or to be more precise, everything that was left of it after a severe fire, began to sink off the west coast… 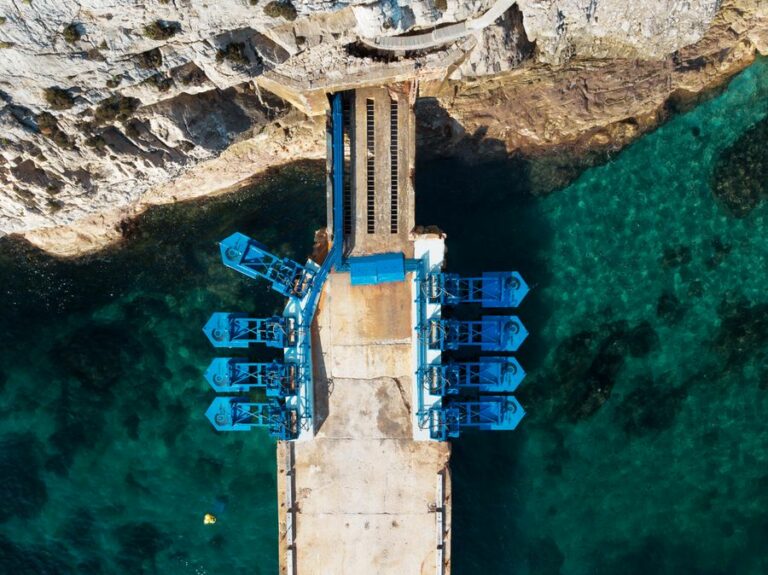 The Offshore-energy portal informs that the award ceremony was held as part of the BlueInvest Day event organized by the European Commission, and the Eco… 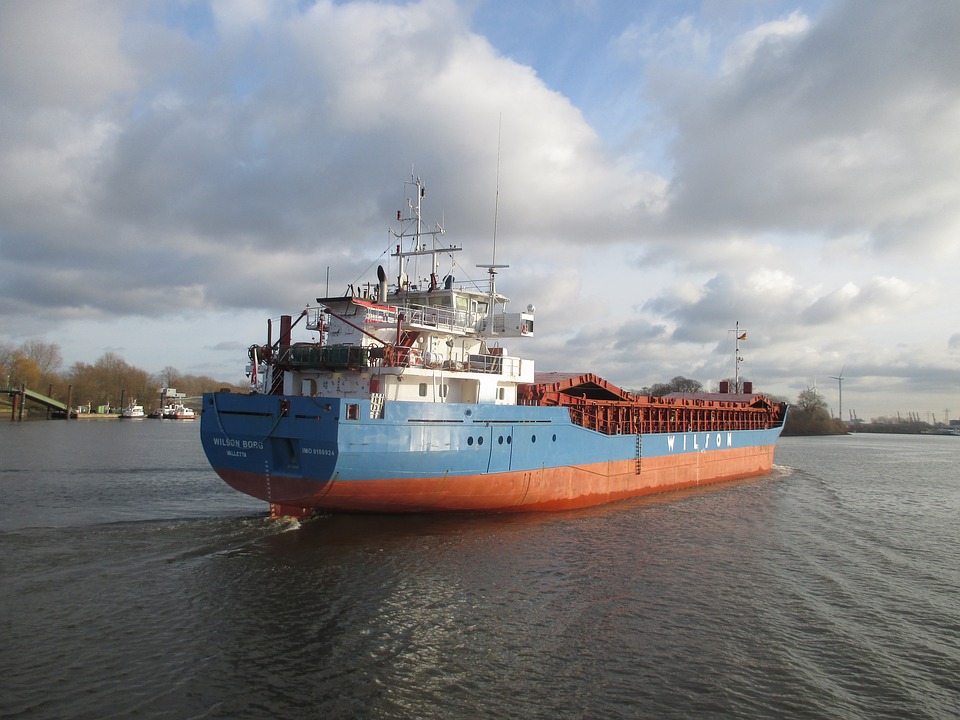