The financial results of Meyer Turku Group rose up

Meyer Turku Group said it delivered “good financial result” that fueled the ramp up of the shipyard’s production.

The company’s profit for the financial year 2018 was at EUR 29 million, slightly down from EUR 32,5 million reported a year earlier.

However, net sales for the same period surged to EUR 969.7 million from EUR 808.2 million seen in 2017. According to Meyer Turku, the company is fueling the current production ramp up with its profits.

“We are on a good path to meet the goals we have set. We need to, however, double our production in the next four years to meet the demands in our order book. Investments to the facilities and our personnel with first-in-series ships have impacted our profitability in 2018 and will continue to do so during the next couple of years,” Jan Meyer, CEO of Meyer Turku, said. 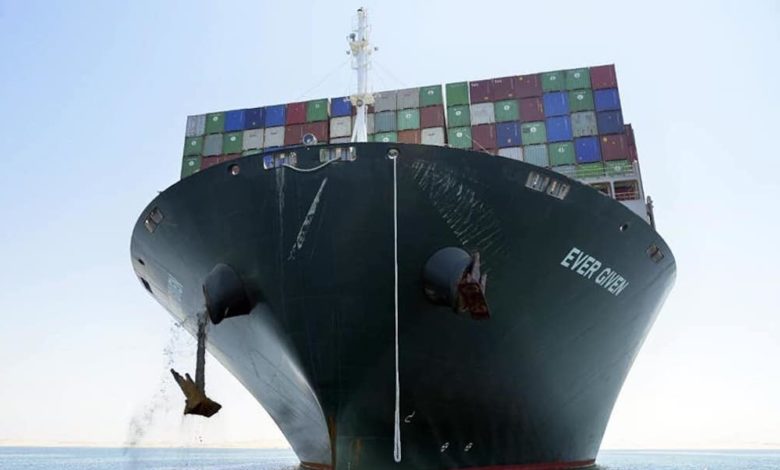 Precautions: Ever Given will not be making its usual Hamburg port call due to concerns surrounding navigation safety
20 июля 2021 Julia

News portal Splash247 reports that the container ship Ever Given will not make its usual call at the port of Hamburg due to safety concerns,… 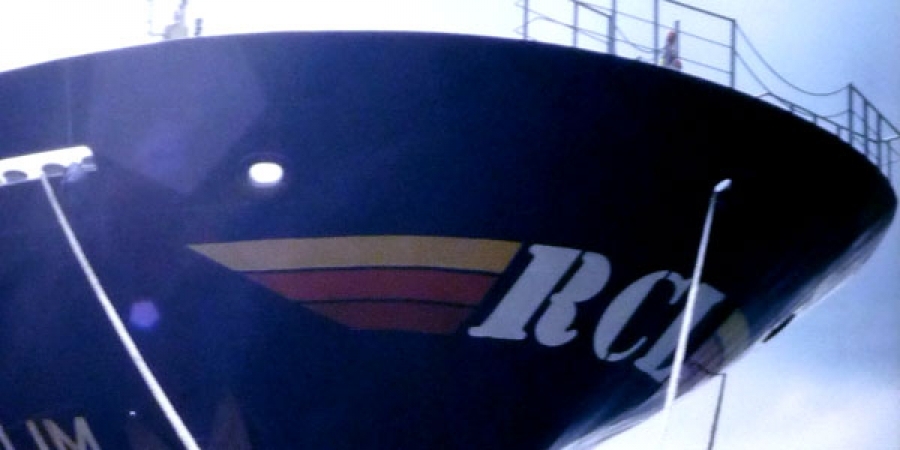 Higher fuel costs hit Regional Container Lines (RCL) last year dragging the company into the minus. In addition the growth of freight operation costs is… 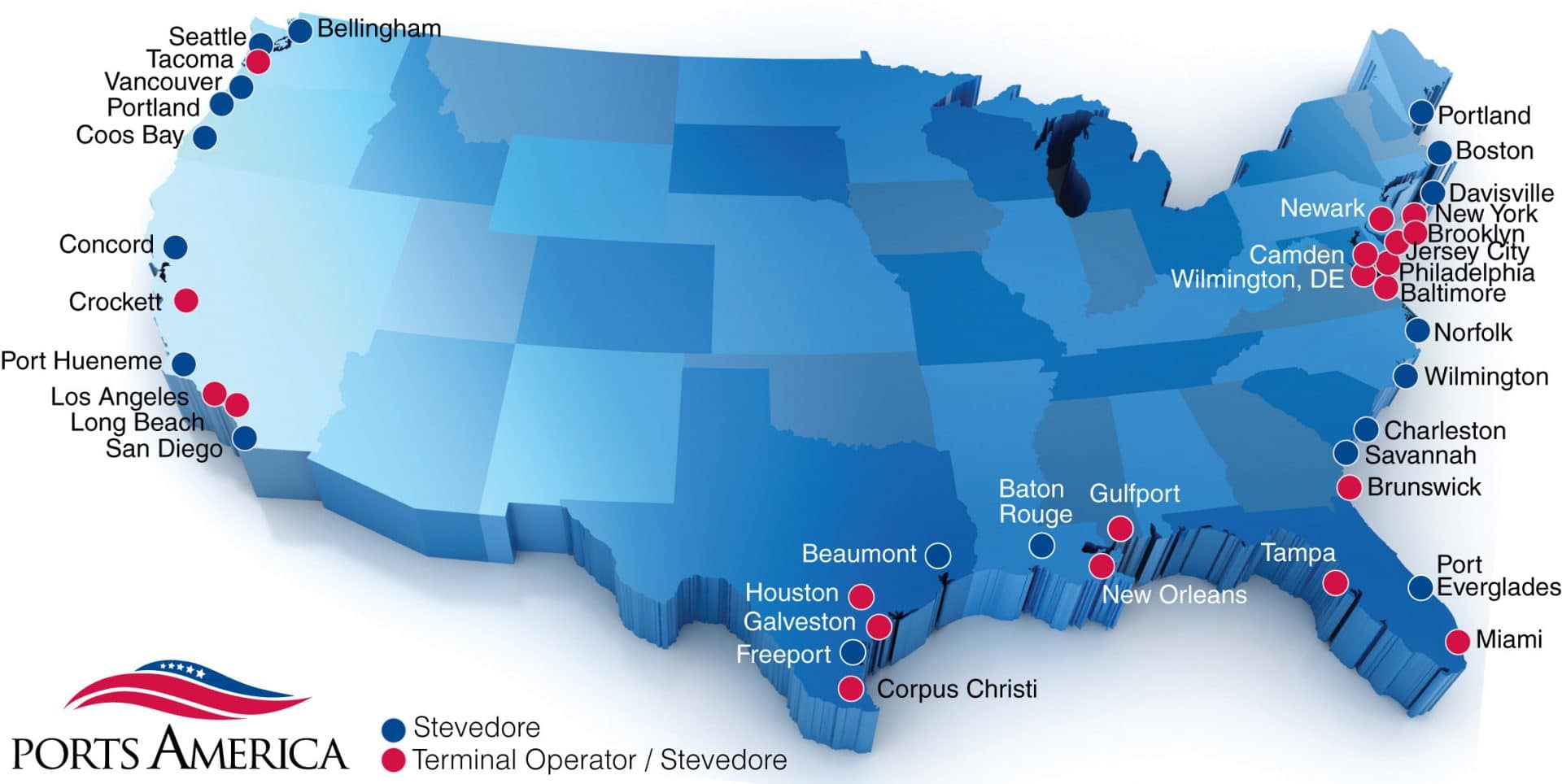