CSSC’s Shanghai Waigaoqiao Shipbuilding got under way at last on a project to build China’s first domestically-produced full size cruise ship. The contract between Carnival Corp. and CSSC was signed in February 2017, and after two years and a reported $260 million in shipyard upgrades, the work is now under way.
The first hull is scheduled for delivery in four years’ time, with the second following the year after. Each is priced at $770 million, about 20 percent less than the cost of the largest mega-ships built in Europe.
Cruise ship construction is comparable to naval shipbuilding in complexity, and more than any other vessel class, it relies on a network of skilled suppliers to perform specialized work — from HVAC to galley fixtures to luxury interiors. That network is well established in Germany, Italy and France, but yards that have attempted to replicate it elsewhere have often encountered challenges. Mitsubishi Heavy Industries ended its brief foray into the cruise ship market in 2016 after losing $2.3 billion on two vessels.
Zhou Qi, vice-president of Shanghai Waigaoqiao Shipbuilding, acknowledged the challenge, telling state media that the contract will require over 500 suppliers and a combined 12 million man-hours of labor.
When complete, the ships will be operated under a JV structure between Carnival and CSSC, dubbed «CSSC Carnival Cruise Shipping Limited.» This venture will begin operations soon, purchasing two midsize vessels from Carnival’s Costa Group as the foundation of its fleet.
The Chinese cruising market is an important source of growth for the global cruise industry, and experts have predicted that it will one day be the largest regional segment in the world. As an indication of its importance, Royal Caribbean has announced that it will dedicate its next ultra large Oasis-class vessel to the Chinese market when it debuts in 2021. 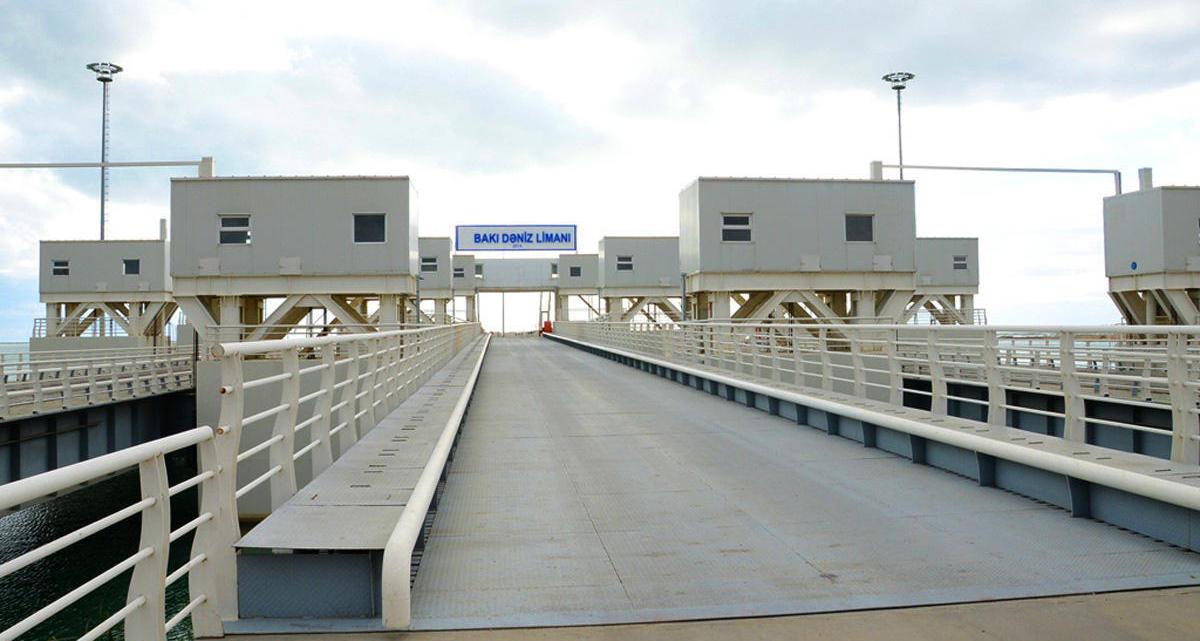 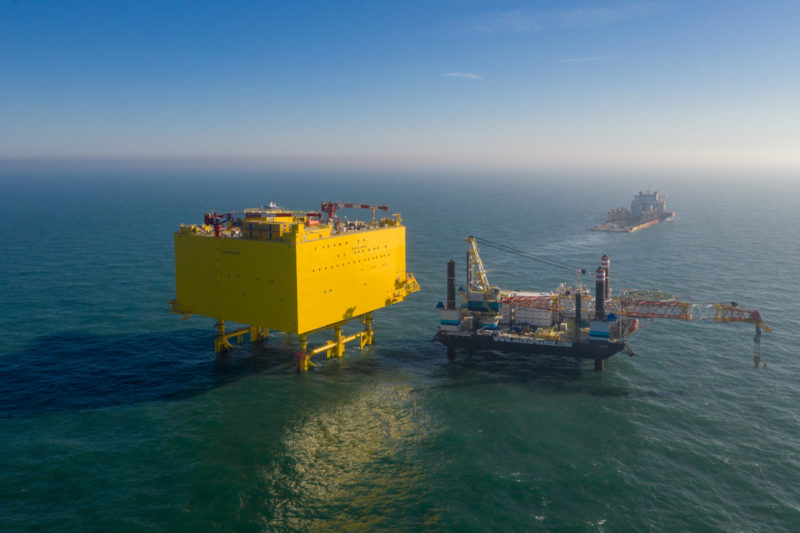 The 18,000 tonne topside of the BorWin gamma High Voltage Direct Current (HVDC) platform has been installed on its jacket foundation in the German sector…