BOMBARDIER presented the first two Traxx MS multi-system locomotives to ČD Cargo in Kassel, Germany, on November 21. The Czech operator will be the first customer to deploy the new locomotive in the Czech Republic, Slovakia, Germany, Austria, Poland and Hungary. ČD Cargo and Bombardier signed a contract in August 2018 for the supply of up to 50 locomotives, with an initial firm order for 10 locomotives. The first vehicle will be transported to the Czech Republic in the coming weeks.

The locomotives, which are equipped with ETCS Baseline 3, are being assembled in Kassel with the carbodies coming from Wroclaw, Poland, and the bogies produced in Siegen, Germany. “We are very impressed by the state of production of the innovative multi-system locomotive,” says ČD Cargo member of the board and COO, Mr Zdeněk Škvařil. “It is an honour for us to be the first to introduce this new technology in the Czech Republic and other countries in the region.” 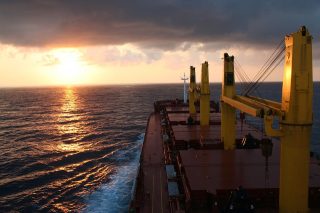 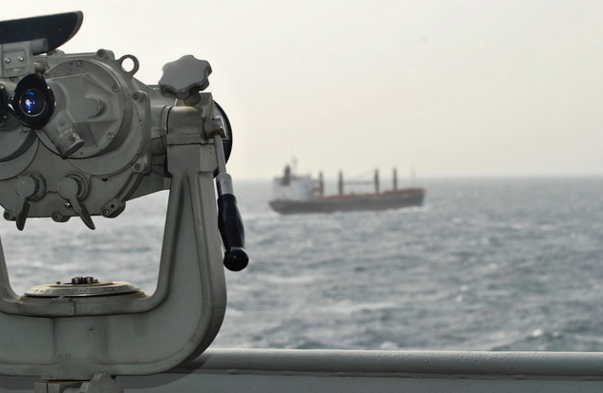 The shipping industry, along with seafarer groups, has called for an urgent action against the ongoing issue of piracy in the Gulf of Guinea. “The…