APM Terminals will be in partnership with the ILWU and PMA

The project to modernize Port of Los Angeles’ largest container terminal is set to move ahead as APM Terminals and International Longshore and Warehouse Union (ILWU) reached a tentative deal on the training and upskilling of workers at Pier 400.

The agreement follows several months of negotiations between the ILWU and APM Terminals over the automation of Pier 400.

The project had been opposed by the ILWU due to the threat of loss of jobs that could be caused by automation.

The two sides have now reached the agreement under which workers at the terminal would be paid while they receive training.

As outlined by Maersk’s terminal subsidiary, the main point of the deal is the training of diesel mechanics to handle electrical machinery as diesel-powered container handling equipment in California must be replaced by electrical-powered equipment by 2030 to comply with California air regulations.

APM noted that the training agreement was Pier 400 specific and not coast-wide.

The training program will provide maintenance, repair, upskill and reskill training for up to 900 registered longshore workers and mechanics. APM Terminals has agreed to defer additional automated-related projects until at least July 1, 2022. 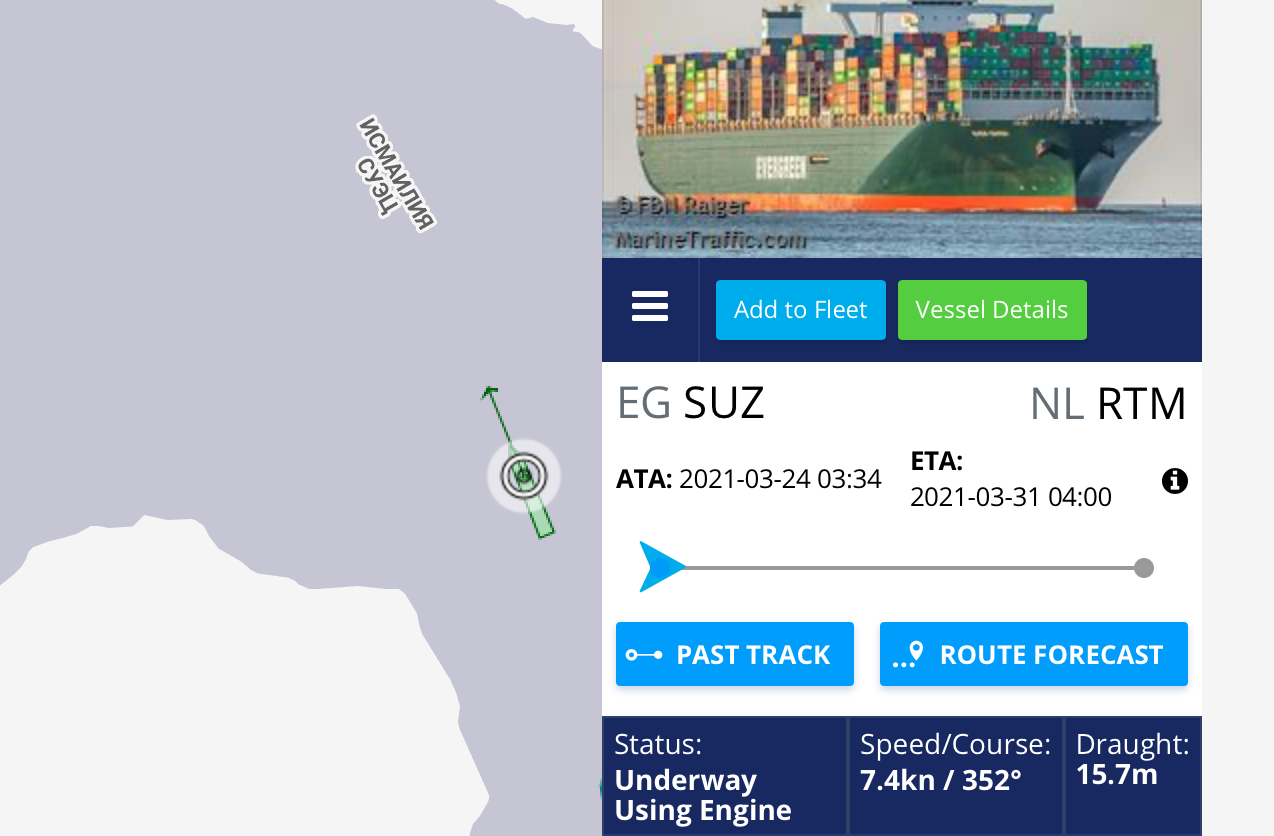 The TASS news agency reports that the container ship Ever Given has begun moving north towards the lakes. “The vessel has begun to move north… 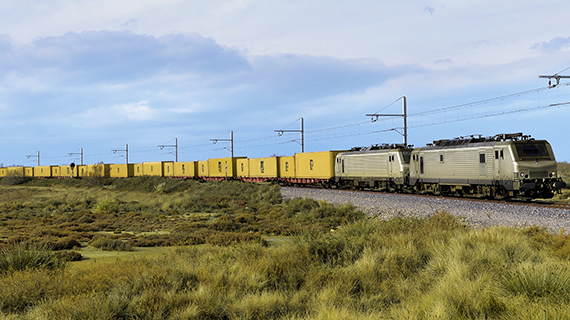 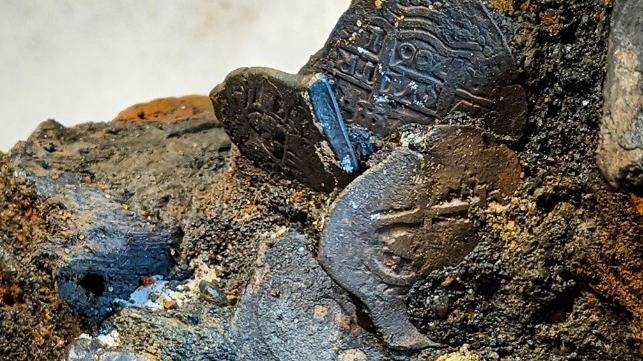