3 million tons: the port of Mariupol has reached a new mark

The press service of the Mariupol port reported that the port has crossed the mark of 3 million tons of cargo handling since the beginning of the year.

It should be noted that three vessels are currently under processing at the port berths, and the transshipment of wheat, limestone, slabs and steel sheets continues. Three more vessels in the morning completed their loading, two of them have already left the port water area. In 2021, the port of Mariupol has already transshipped 200 thousand tons of wheat. In 2020, at this time, the indicator was 59.4 thousand tons of wheat. This means that with almost the same volume of grain cargo, the volumes of wheat transshipment increased more than threefold. Note that from the port of Mariupol, grain is delivered to ten countries: Egypt, Turkey, Italy, France, Albania, Cyprus, Lebanon and Libya. 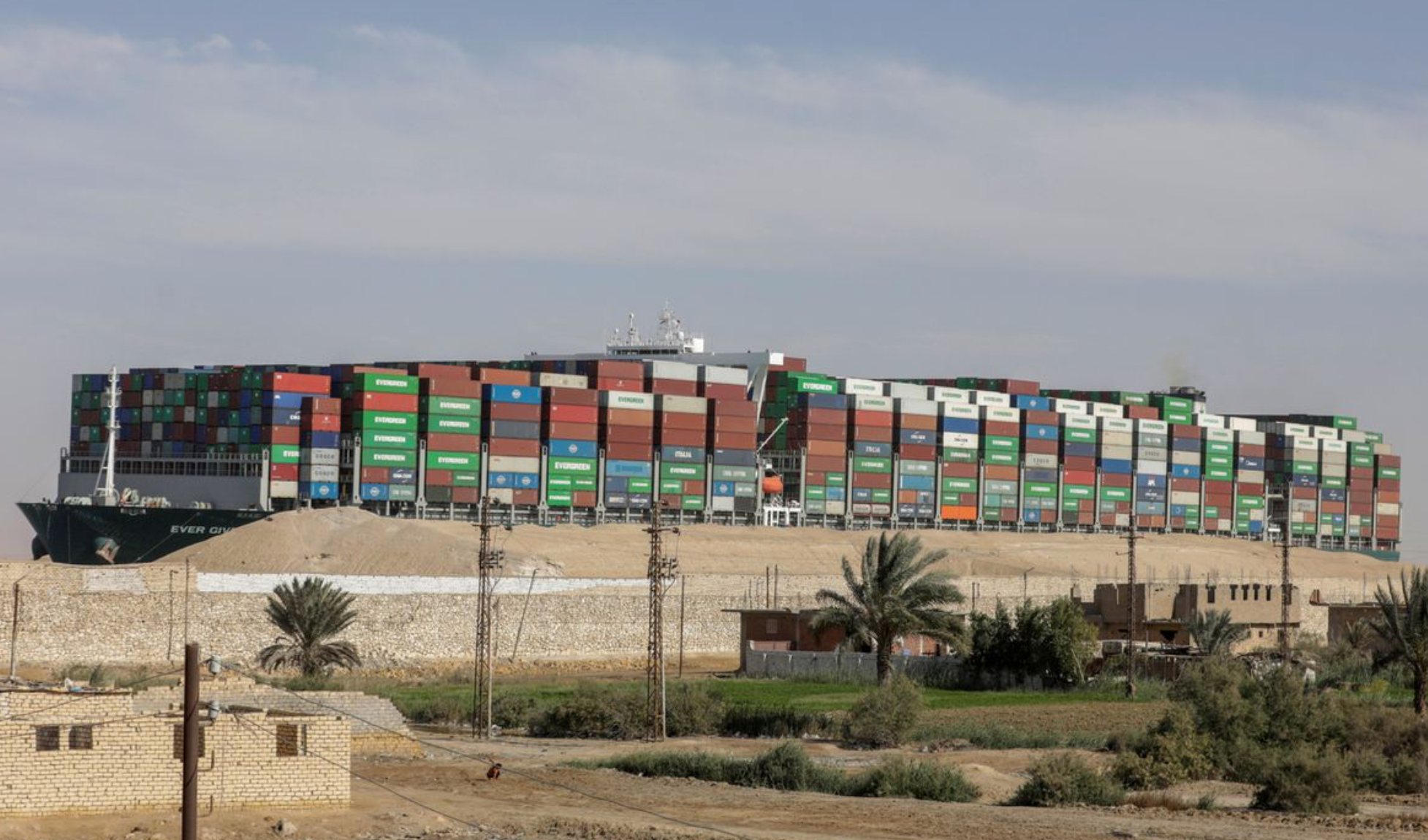 Reuters news agency reports that UK Club, the insurer for the container ship Ever Given, which ran aground in the Suez Canal, said on Friday… 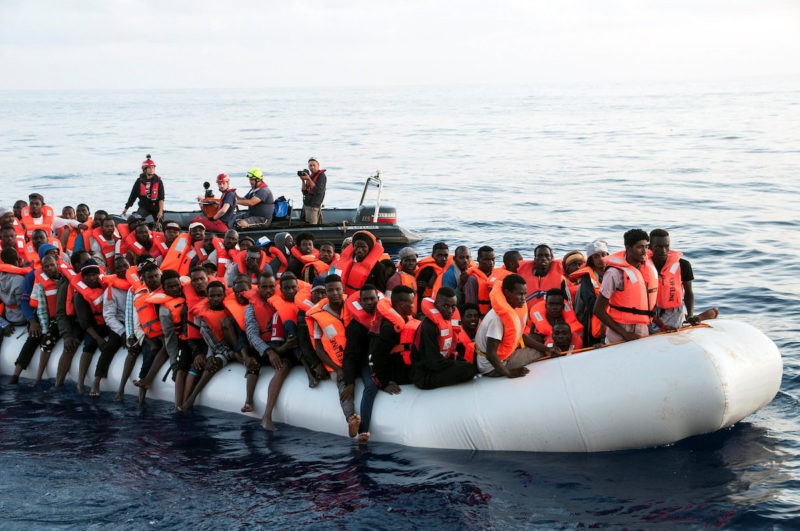 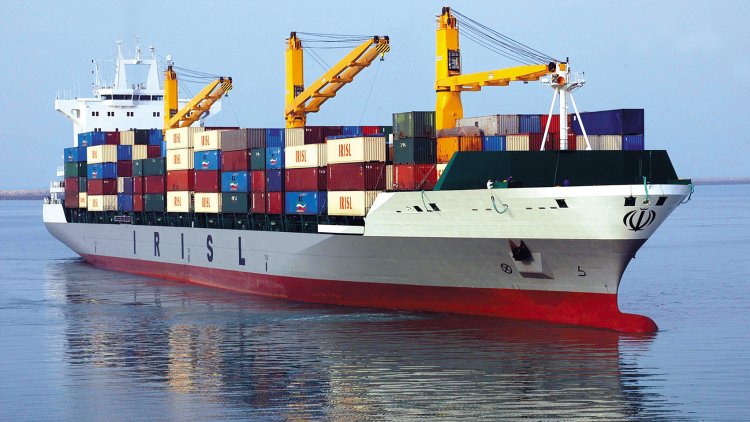