22nd October 2019, Dubai, UAE: The sixth annual The Maritime Standard Awards, held on Monday 21st October at the Atlantis Ballroom, The Palm, celebrated the achievements of the top performers in the region’s shipping and maritime sectors in some style. As always, a glittering and glamorous occasion, the event demonstrated clearly why it has earned the right to be considered the leading awards ceremony for the industry in the Middle East and the Indian Subcontinent.

Over 700 executives from the worlds of shipping, ports, shipbuilding and repair and related sectors, from almost 70 different countries packed out the Ballroom to see the dramatic events of the night unfold. H.E. Eng. Ahmed Mohammed Shareef Al Khoori, Director General of the Federal Transport Authority — Land & Maritime, gave the keynote speech of welcome, in which he said, “The maritime sector is an important incubator of economic growth and diversification, and companies and organisations active in this sector are to be valued and encouraged. That is what these Awards tonight will do.”

Held once again under the patronage of His Highness, Sheikh Ahmed Bin Saeed Al Maktoum, President, Dubai Civil Aviation Authority and Chairman and Chief Executive, Emirates Airline, the Awards were this year hosted by well-known comedian and impressionist, Jon Culshaw, who kept the audience well entertained.

The Maritime Standard Awards founder and managing director, Trevor Pereira, commented: “It was a tremendous night and we were honoured to receive His Highness’ patronage for the sixth year in a row. Our aim is to raise the profile of those who are performing to an exceptionally high standard in our industry and I believe we achieved that goal.”

In total 20 awards were presented to individuals and companies following the deliberations of the judging panel. Clive Woodbridge, editor of TMS and chairman of the judges, said, “We received a record number of entries this year, some from established players, but many from emerging companies who will help take the industry forward in years to come. All the entries were of a high standard and this year more than ever before it was difficult to decide who should win Awards. Those who were successful had to overcome tough competition, whatever the category was.”

In addition to the awards determined by the judging panel, there were a number of special awards presented by the TMS team for particularly impressive levels of performance. The Maritime Standard Lifetime Achievement Award was presented to Eng. Abdullah Aldubaikhi of Bahri; The Personality of the Year Award was given to Captain Mohammed Juma Al Shamsi of Abu Dhabi Ports; The Excellence in Shipping Award went to Sharjah Ports Authority’s Yaqoub Abdullah; while the Outstanding Achievement Award was presented to Imtiaz Shaikh, founder of Tomini Shipping, for his achievements in over 30 years in the industry.

Other awards selected by The Maritime Standard included Dr Aisha Al Busmait, who was the recipient of the Woman in Shipping award, and Ananda Senanayake of Lanka Shipping and Logistics, who was named Young Person in Shipping. The winner of the Deal of the Year was Tomini Shipping of the UAE, while Dubai Maritime City was presented with the Editor’s Choice Award.

Trevor Pereira added, “It was a pleasure to reward and recognise once again the tremendous achievements of these excellent companies and individuals. The Awards showcase to a global audience the high standards that exist in the region, and the continued progress that is being made. The occasion was both inspiring, and entertaining, and I am proud that the TMS team continues to stage the biggest and best awards for the maritime sector in the region.”

13. The Technology/Innovations Award: Massterly AS (A Kongsberg Wilhelmsen joint venture)

16. Ship Owner/Operator of the Year: Bahri 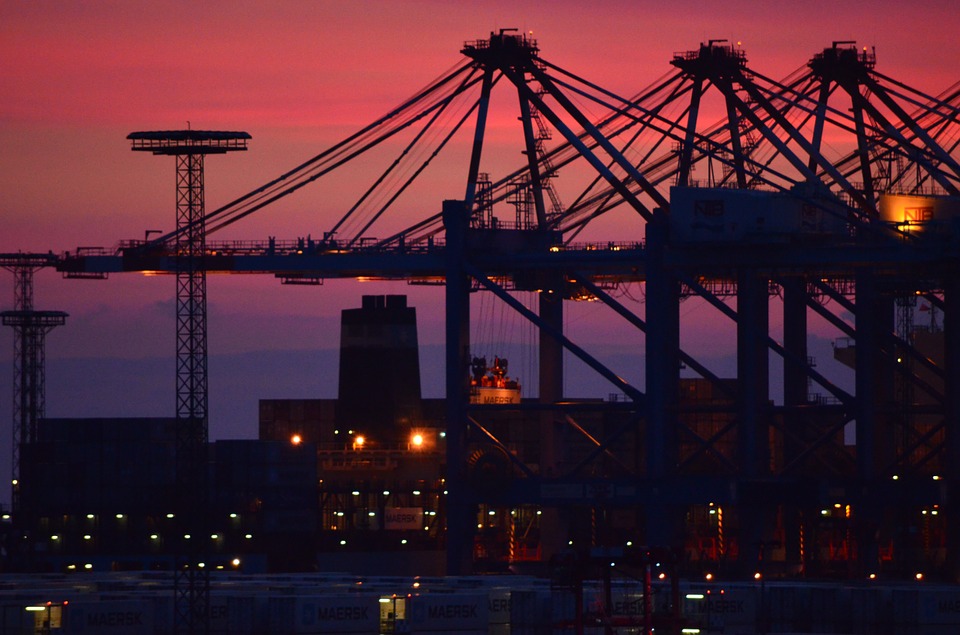 Hong Kong’s port operator COSCO Shipping Ports (CSP) delivered a rise in profit attributable to equity holders, as revenue surged in the third quarter of 2018. For… 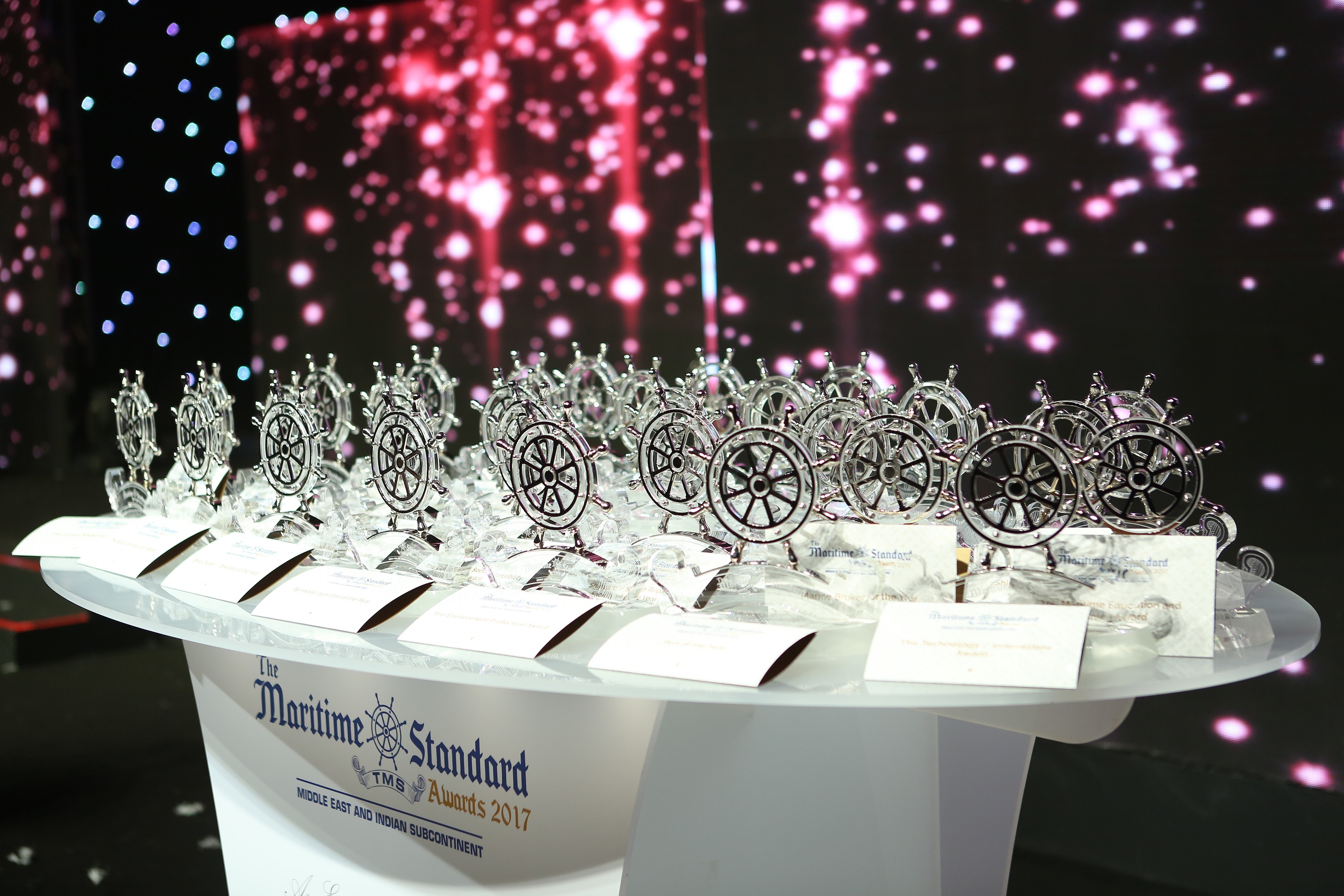 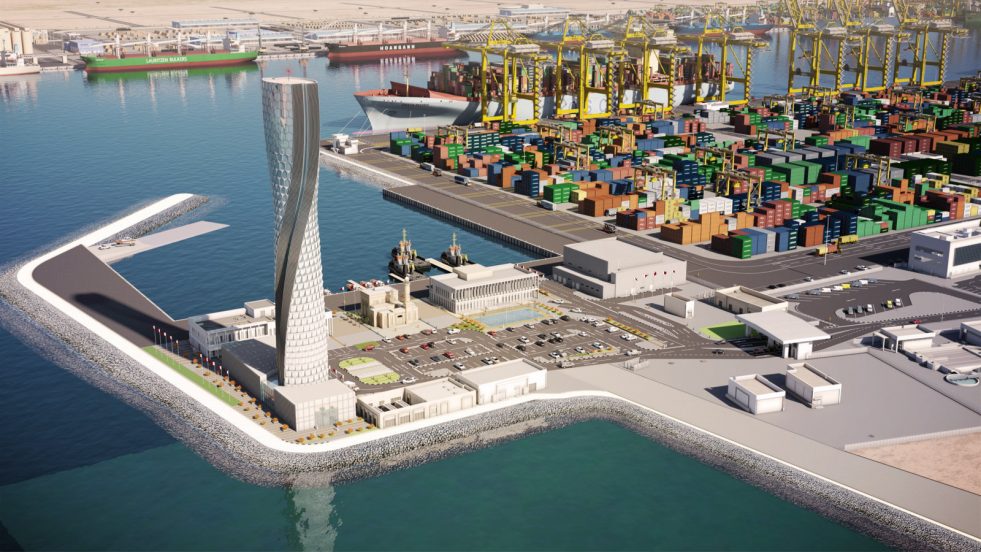