The flow of container shipping in the Black and Azov Seas basin is showing positive dynamics for several years running. Container traffic in ports reached 3 mln TEUs in 2018 for the first time in three past years. In the first half of 2019, the figure got 7.5% higher.

According to the results of the previous year, Ukraine took the lead with 17% increase. Does the container business have a chance for development with the new country’s top leadership?

Position of the Government plays an important role in growth of container shipping in Ukraine. The Government creates conditions for business activities.

During the 13th International Black Sea Container Summit held in Odessa in September Aleksey Geraschenko, Deputy Head of Marine and River Transport Reforming and Functioning Department, Ministry of Infrastructure of Ukraine, and Raivis Veckagans, Head of the State Enterprise «Administration of Sea Ports of Ukraine» (ASPU), presented the situation in the port industry, prospects of container logistics sector, as well as the tasks the Ministry sets to achieve in development of the sphere. 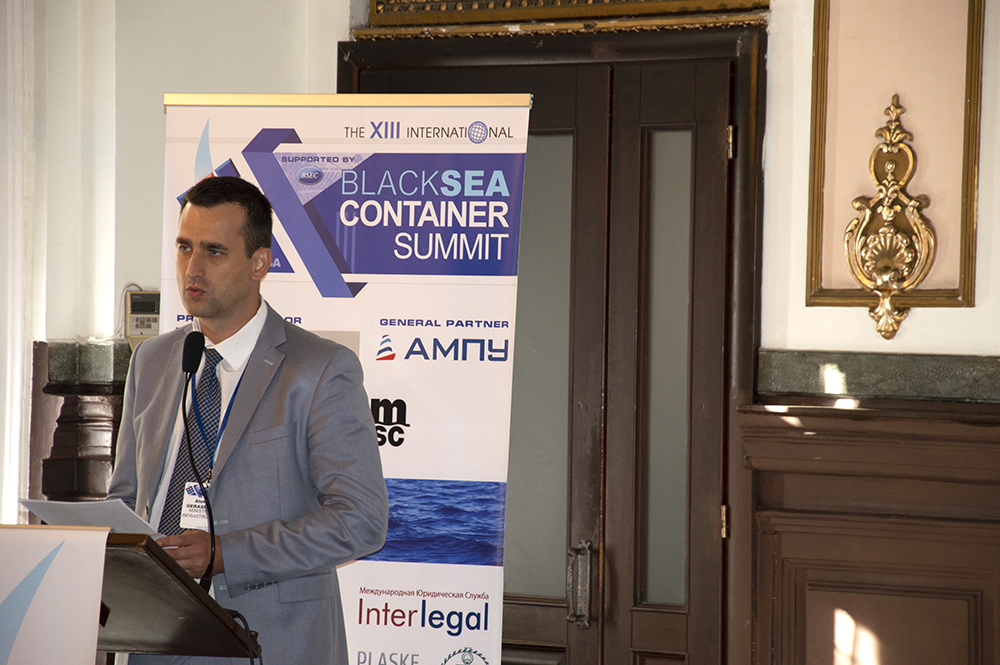 According to analysis made by the Black Sea Trans, total container handling in the ports of the Black and Azov Seas area grew 6.3% in 2018 and reached 3.037 mln TEUs without considering transshipment. Ukraine took the lead with 17% increase, and Romania happened to show the lowest container turnover (-5%).

In the first half of 2019, the figures got 7.5% higher in the area (including empty containers but without considering transshipment). Georgia increased the volume most of all (32.1%).

According to Aleksey Geraschenko, Ukraine has increased container turnover more than 19% during 8 months of 2019 compared to the same period of 2018. «This is a good news as it shows great opportunities for the container business in Ukraine. This means that Ukraine is step by step regaining the leading position in container handling in the Black Sea region», – the representative of the Ministry pointed out.

Among important events in Ukrainian port industry development, Alexey Geraschenko nominated first of all establishing of Maritime Administration of Ukraine: «There are some unfavourable comments on how this institution works, there are certain problems, but year after year their number will be going down. No one will argue against the fact that establishing of a central body dealing with maritime and river transport issues is a big plus».

The other important task the Ministry had set to achieve was updating of strategic documents: Maritime Doctrine until 2035 and Seaports Strategy until 2038.

At present, the institution is developing an action plan for the Doctrine implementation. The previous Cabinet of Ministers of Ukraine did not adopt the Seaports Strategy, but according to Mr. Geraschenko, it will be submitted for consideration by the new Government soon.

The situation with ‘maritime single window’ implementation is similar. «We need this concept very much, it will help us, among other things, to speed up handling of containers in seaports, bring down corruption risks, make the process transparent and well-managed», – the Deputy Head of Department said.

In mid-June 2019, changes have been made to the Order №316 as to precise determination of transit cargoes share for granting of 50% discount. The norm that previously gave rise to ambiguous interpretation of ferries, referring them to Group A or Group B, has been settled. The ferries now belong to Group B, which, according to A. Geraschenko, brought down the carrier’s costs significantly. Besides, the Dredging Office has been established and the work to ensure the guaranteed depths on the Dnipro River is being done. «This also makes us optimistic about transshipment sector development and transportation of containers along the internal waterways», – the Ministry of Infrastructure representative underlined. 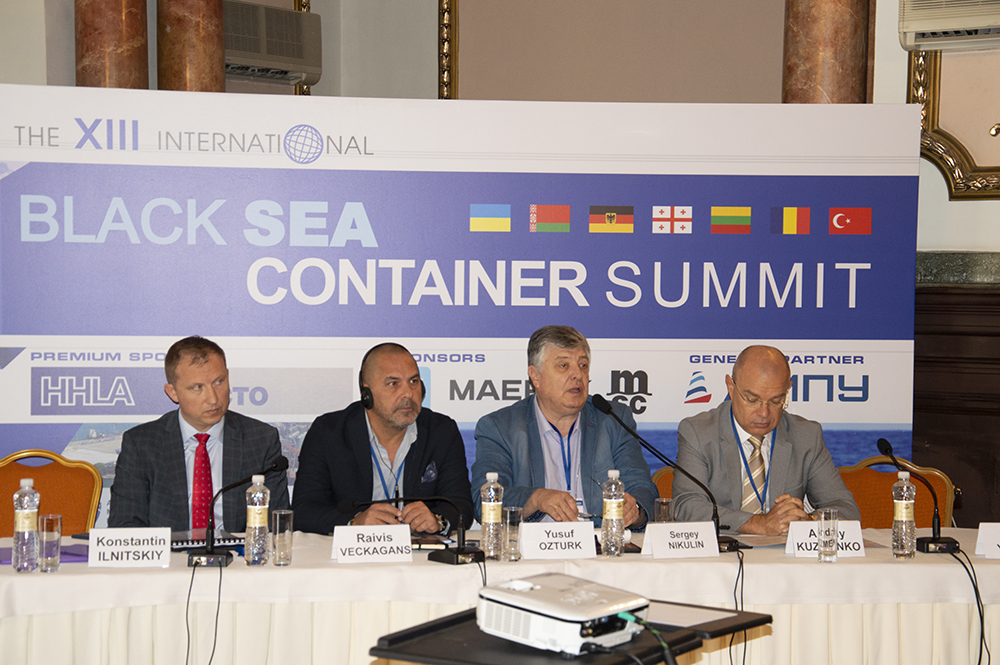 As it was mentioned above, as of September 2019 port container business operators handled 630 thousand ТEUs, which was 19% more than in the previous year. «I hope that in the near future we will see the figure reach one million in Ukraine», – Raivis Veckagans, Head of the ASPU, said in his speech.

On R. Veckagans’ opinion, concession/privatization of Ukrainian ports will contribute to growth of container shipping: «We have a certain position in respect of state-owned stevedoring companies, and it is as follows: either part of assets are to be privatized, or they are to be operated as concession because competitiveness of these enterprises is going down now». The ASPU puts high hopes on private-public partnership projects (PPPs) and counts on new players’ attracting to the market.

«We have nothing to write home about infrastructure projects development in container business. In global scale, all the projects are at stop. The reasons are different, but mainly this is because of the State, – the ASPU Head said. – No big success with breakwater construction restart (in Odessa Port – ed. note). We cannot write-off the old docks of the «Odessa» Communal Enterprise to develop the terminal. Perhaps we will manage to do that with the new Government and Ministerial decision».

The matter of track transport access road to Odessa Port is also on the table. I would like to remind you that at present there is only one access road to the port, through the «Euroterminal» LLC, which charges for passage.

As the speaker underlined, the discussions on the matter took place even on the Office of the President level. Joint working group with Odessa Mayor’s Office was established to solve this question. «What is the ASPU’s vision of solution? The city should allocate land for the road to be constructed under the auspice of the State represented by the ASPU», — Raivis Veckagans declared. According to him, the ASPU has approached the «Euroterminal» with proposal to conclude a servitude agreement for the clients who are completing their documents to enter the port in advance. In case the «Euroterminal» does not agree, the Administration will go to court. 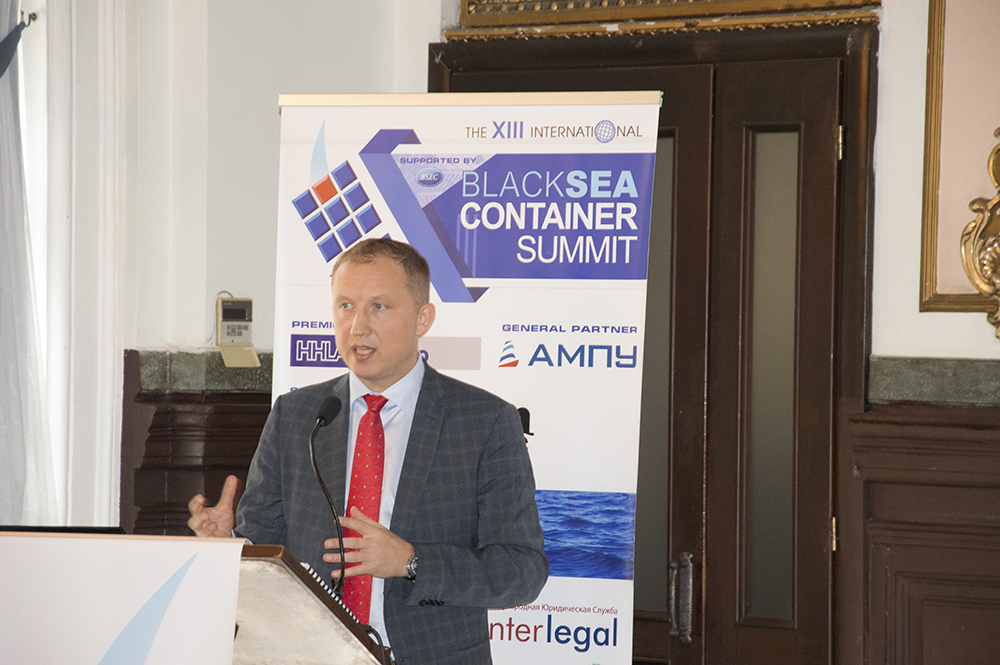 According to Raivis Veckagans, the ASPU are doing their best now to convince the ports that they have to meet the business halfway like other European ports do. As an example, he took Lithuanian port Klaipeda: annually every ton transshipped in the port brings 18 Euros to Lithuanian budget. R. Veckagans believes that Ukrainian economy gets a big support from port operator’s activities and proposes to stimulate them by bringing down their mandatory deductibles.

Change of management – a chance for business

Both Aleksey Geraschenko and Raivis Veckagans called business for making use of the changes taking place in Ukraine to achieve more loyalty of the Government to private sector.

«If you have any wishes, proposals – go ahead, express, support and lobby them. We will do our best to make them true in order to develop our parks and increase cargo handling», – said Aleksey Geraschenko, Deputy Head of Marine and River Transport Reforming and Functioning Department, Ministry of Infrastructure of Ukraine.

«There are new chances with the new Government. There is a possibly to get down to fruitful implementation of our ideas and join reforming of the State», – concluded Raivis Veckagans, the ASPU Head.

LUKOIL Marine wins Supplier of the Year Award by Incentra
9 ноября 2018 237
World-class intermodal project of deep-water port can be implemented in Ukraine.
25 июня 2020 171
INTERNATIONAL SHIPPING MAGAZINE — 25 YEARS TOGETHER!
8 февраля 2018 319
Future yields are both a threat and an opportunity for Ukrainian farmers
23 мая 2019 232
Ukraine develops its railway infrastructure by using the best practices of global leaders
22 января 2019 281 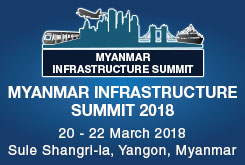 With ASEAN turning 50 and China’s One-Belt-One-Road initiative setting the centre stage, Myanmar is in urgent needs to close its infrastructure gap, integrate with the… 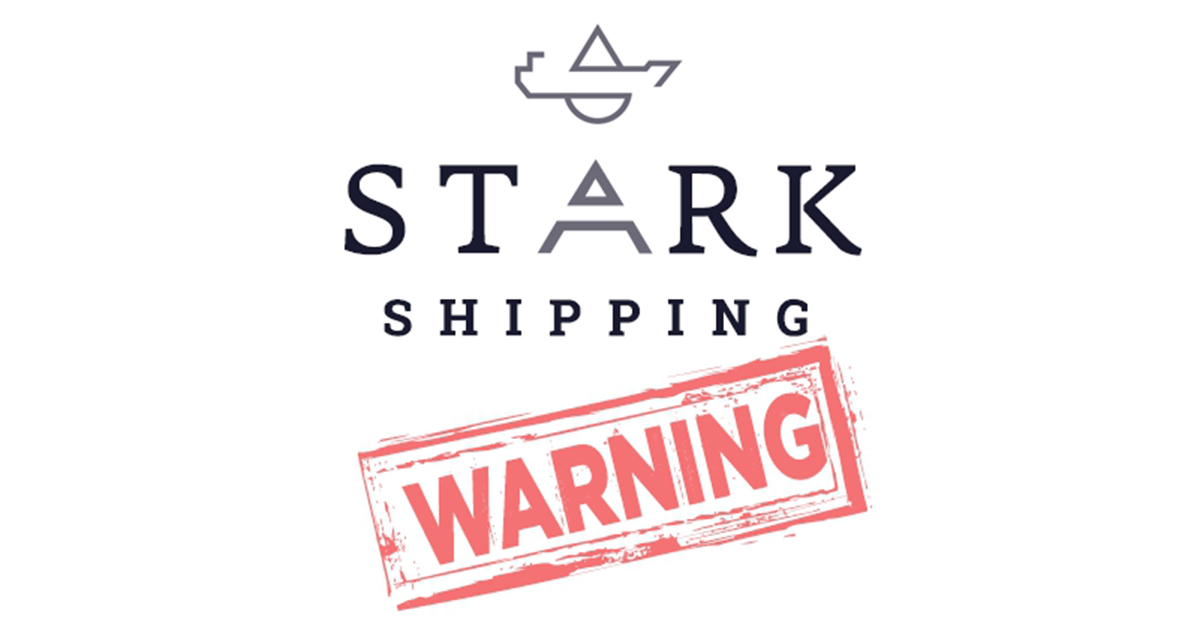 On July 24, 2020, the Main Investigation Department of the National Police of Ukraine initiated a pre-trial investigation in the criminal proceedings on the fact…