Three tons of marijuana were sought on the panda-style vessel

Three tons of drugs were seized over from a panga-style vessel by the US Customs and Border Protection (CBP) Air and Marine Operations (AMO).

A US Coast Guard law enforcement team aboard a US Navy ship patrolling in the area boarded the abandoned panga and discovered 6,100 pounds of marijuana  valued at USD 17 million destined for the United States.

The coast guard and navy teams seized the narcotics and sank the vessel as a hazard to navigation.

“Typically most of the illicit traffic in the Eastern Pacific Ocean is smuggling cocaine, but marijuana is also a major source of income for drug trafficking organizations,” Bob Blanchard, Director of Air and Marine Operations, said. 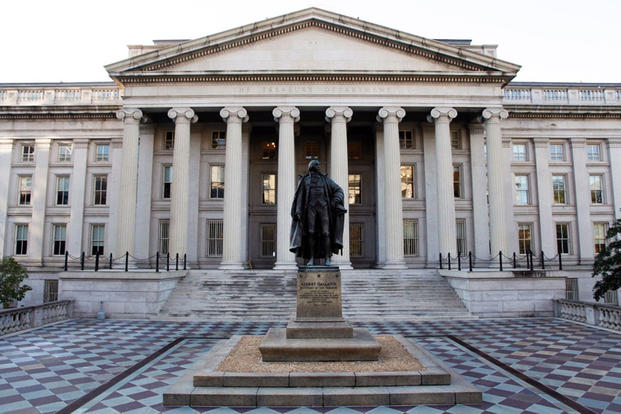 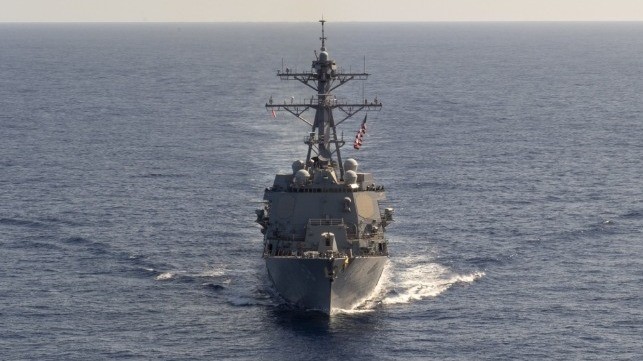 On Monday, the U.S. Navy destroyers USS Preble and USS Chung-Hoon sailed within 12 nm of two Chinese-held land features in the Spratly Islands, according…