The launch of a new research center for robotics will provide increased knowledge about the sea with the help of underwater drones and robots. This could impact Norway’s international role as a major power at sea, says director Professor Asgeir J. Sørensen of the new NTNU-VISTA Centre for autonomous operations subsea.

“Our goal is to develop technology that in the short term can reduce the environmental footprint of industry at sea while reducing environmental risk. In the longer term, the technology could become part of a subsea infrastructure of great importance for monitoring and understanding the biology, chemistry, physics and dynamics in the ocean and on the seabed,” says Sørensen. 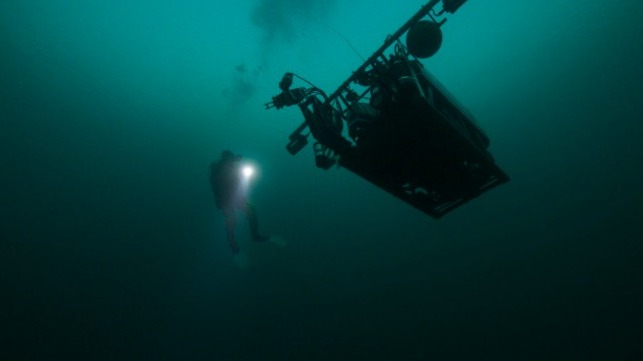 The Norwegian Academy of Science and Letters and Equinor are supporting NTNU with a grant of NOK 25 million for the new research center. The Departments of Marine Technology and Engineering Cybernetics are receiving the research funding of NOK 5 million a year for five years. NTNU is contributing additional financing.

The center will benefit from infrastructure that has already been established in the port of Trondheim and hopes to become part of the infrastructure of the anticipated Ocean Space Centre. Sørensen believes that the new center can have an impact on Norway’s role internationally as a major power at sea.

“If we succeed in building infrastructure for digitization at sea and at the same time get different robot systems to work together underwater, on water and in the air, we’ll be able to exponentially increase the operational capabilities and economic viability for data capture in mapping and monitoring the ocean,” he says. 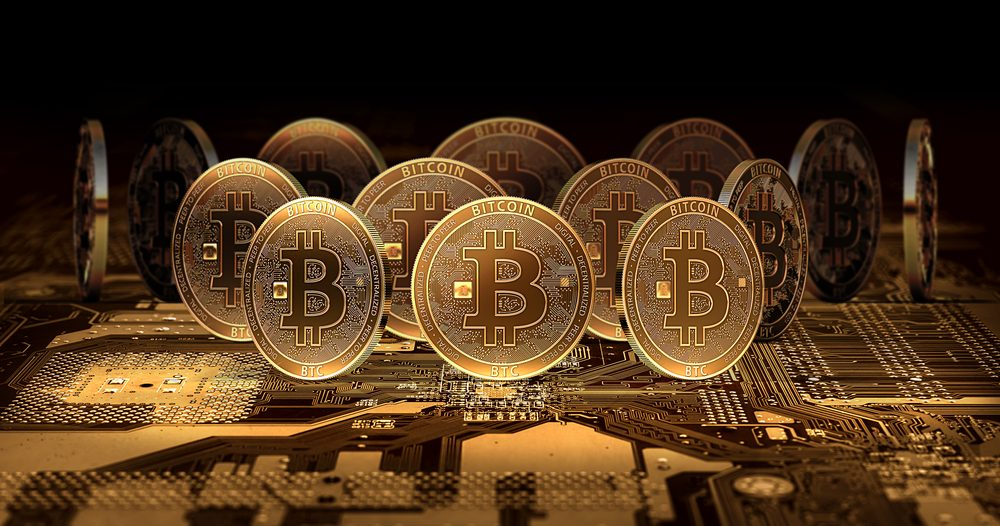 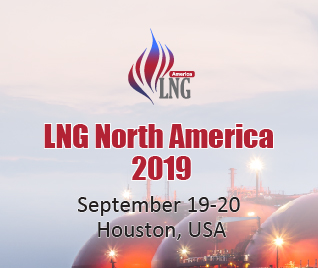