Following a lengthy process, the International Maritime Organization’s (IMO) member states finally agreed in April to require international shipping to decarbonize and at least halve its greenhouse gas emissions by 2050. The agreement includes strengthening design requirements for each ship type, a relative reduction of 40 percent in CO2 emissions by 2030, and at least 50 percent reduction by 2050, and subsequently a path toward a complete phase-out. Although the members agreed on the goals, concerns were raised over the lack of any clear plan of action to deliver the emissions reductions. Kirsi Tikka, Executive Vice President, Senior Maritime Advisor, at the American Bureau of Shipping (ABS), in an interview with World Maritime News said that collaboration by all stakeholders as well as sufficient investment in technology development are needed. 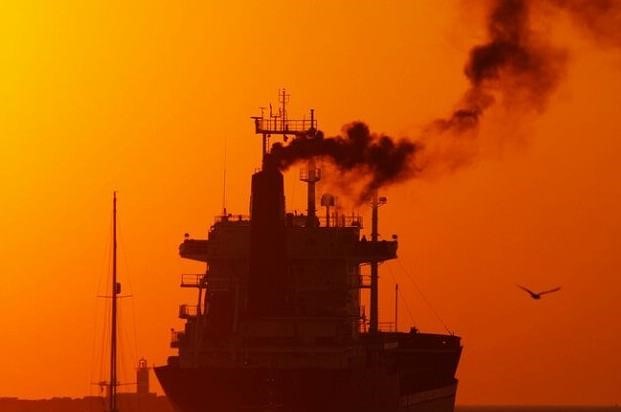 “To meet the targets established in the initial IMO strategy for GHG reduction will require considerable development time and financial investment that may not deliver returns in the short term.” Since the experiences of early adopters of technology in complying with environmental regulations have not always been positive, the industry “is unlikely to adopt new GHG reduction technologies until there is a full proof of functionality and ideally a cost/benefit analysis.”

Tikka continued that financing the R&D needed to deliver on the schedule established by the IMO strategy “will be a challenge for the industry – something of which the IMO is well aware.” Given the apparently high degree of disagreement on strategy between member states going into the meeting it was a very positive result for the IMO, the industry and potentially, the environment. By agreeing to establish a global target for CO2 emissions reductions, the IMO has produced a result in line with the Paris Accords and has sent a clear message that eliminates the need for regional target setting. Shipowners will start to collect emissions data according to the IMO Data Collection System in January 2019 and this data will provide the foundation for IMO discussions on the final shape of the GHG strategy from 2023, Tikka continued. Despite the headlines concerning 50% reductions of 2008 levels by 2050, the targets for the greenhouse gas reduction “are not finalized and IMO will use the output from the IMO DCS and the fourth IMO Greenhouse Gas Study (in 2020) to further refine the targets.” In the meantime, shipowners are probably more focussed on the implications of 2020 in terms of fuel strategy and operational profile, Tikka said. As a result, ships in sectors that typically operate at higher speed “are likely to work at lower operational speeds in future. And maybe more importantly these speeds will need to be optimized for the most efficient utilization of the vessel in the logistics chain rather than the traditional approach of specifying the speed in the charter party.” The leveraging of more real-time and accurate vessel performance data will form an integral aspect of achieving these improved efficiencies. Digital technology and improved connectivity will offer tools not only for reporting and improving vessel performance but also for optimizing the wider logistics chain, Tikka concluded.

Rapid progress on enabling works for the East West Rail project will allow construction work to begin from 2019, according to the UK’s transport secretary…. 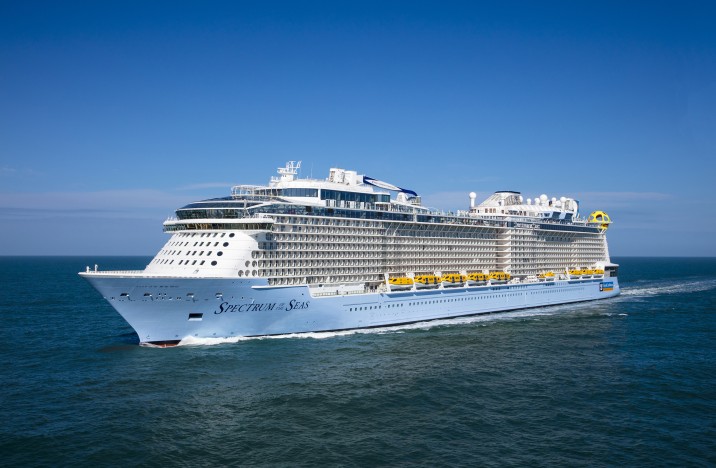 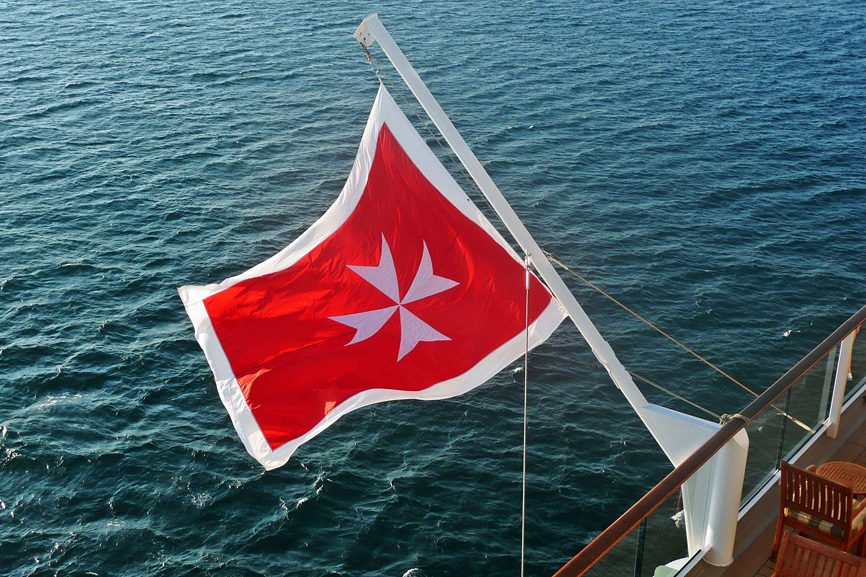