According to info of Brazilian Ministry of Development, February exports of iron ore up 21.6% compared to the same period of 2018 to 28.9 million tonnes. Shipments however fell by -12.7% versus January period.

For the first two-month period Brazil exported almost 62.1mt, up 14.5% on the corresponding period of last year.

China has the most of iron ore exports, this country took 52% of shipments in February. Malaysia and Japan were the next largest importers, with shares of 7.3% and 5.6% respectively. 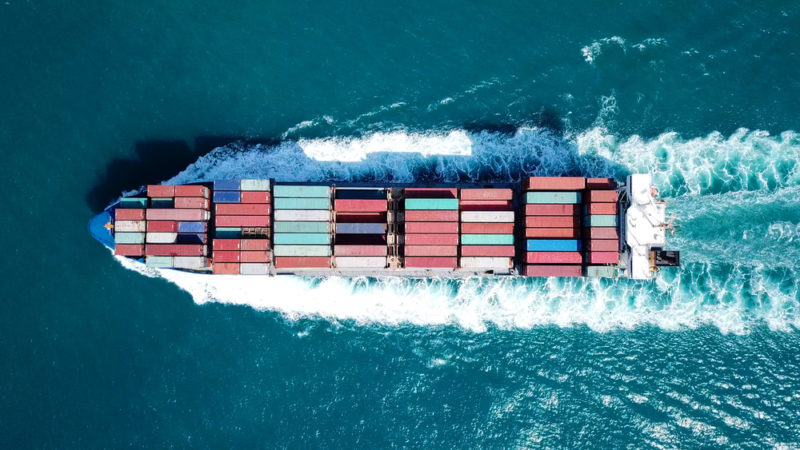 The bellwether Shanghai Container Freight Index (SCFI) did not publish on Monday, due to the national holiday in China, but current sentiment suggests that ocean… 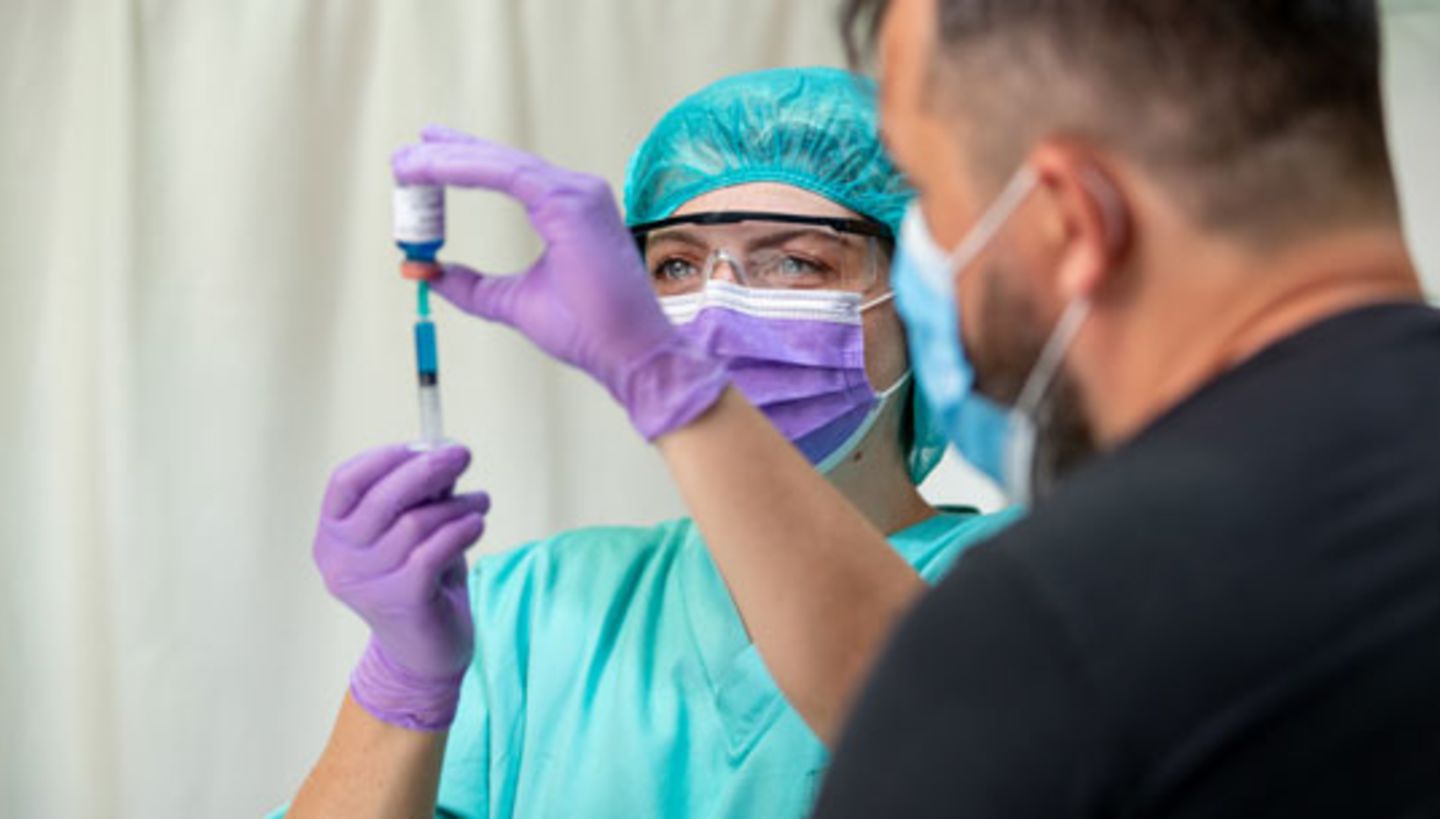 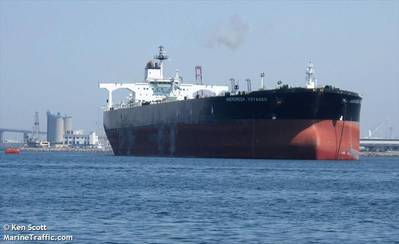