The Norwegian Maritime Authority (NMA) has proposed even stricter regulations to reduce the environmental strain in the world heritage fjords.

As informed, the proposed amendments were circulated for review on October 31, with six-week deadline for comments.

In June this year, the NMA circulated for review new legislation for reduced emissions and discharges and a cleaner environment in the Nærøyfjord, Aurlandsfjord, Geirangerfjord, Sunnylvsfjord and Tafjord.

The proposal included, among other things, stricter sulphur requirements for the entire area, stricter requirements for NOx emissions, a prohibition against the discharge of sewage, regulations on the use of exhaust gas cleaning systems and a requirement for an environmental instruction.

Based on the comments received, the NMA is now proposing even stricter requirements in the new legislation.

“The Government wishes to reduce the emissions and discharges from cruise ships. Stricter requirements for ships in the world heritage fjords would be a step in the right direction,” Ola Elvestuen, Minister of Climate and Environment, commented.

Now, the NMA is proposing that fuel being used on ships in the world heritage fjords must have a sulphur content of maximum 0.1% by weight. Additionally, a prohibition against the use of exhaust gas cleaning systems in these areas is being proposed, including both open, closed and hybrid systems.

The new proposal also lays down the possibility of exemption from the Tier I NOx requirements to be met by 2020 for ships that can document that they will satisfy the strictest NOx requirements (Tier III) by 2022, i.e. three years before the deadline. 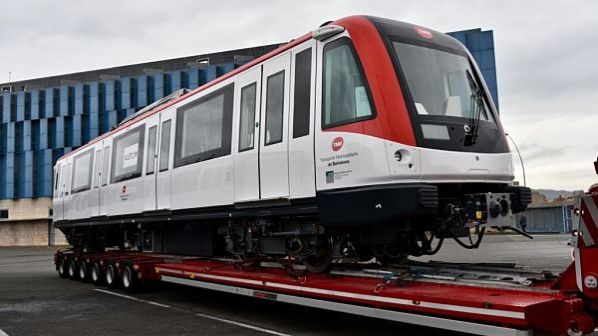 BARCELONA Metropolitan Transport (TMB) has received the first of 12 metro trains on order from Alstom and CAF at a total cost of €92m. The… 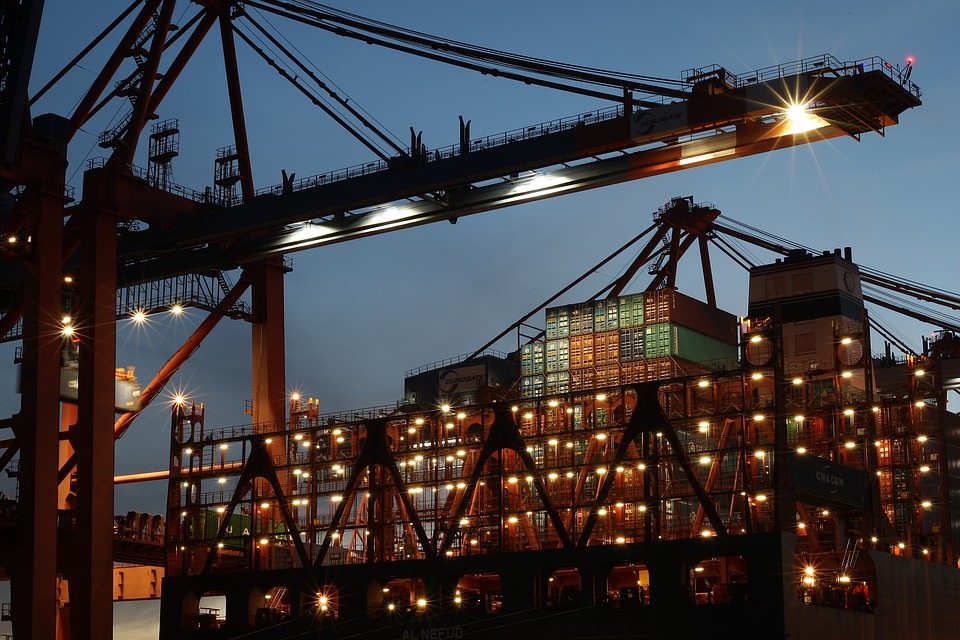 German Customs Authority found 1.5 tons of cocaine on the ship board
8 августа 2019 Editor

Local customs officers have discovered a further 1.5 tons of cocaine on board a containership at the Port of Hamburg. The cocaine was found during…