The new order would follow a number of initiatives launched by the company to promote environmental sustainability, including the order of three new RoRo vessels.

“Further resources will be invested in a new series of modern large green RoPax vessels to be delivered in a 3-4 years time span,” Emanuele Grimaldi, President and CEO, announced.

“Already a decade ago, we were forerunners when we invested over EUR 1 billion into very modern fleet and as reported in spring, we have ordered three modern and green ro-ro vessels to add up further 17,500 lane metres to our services. This way we continue our efforts on further improving our operational and environmental efficiency and invest around EUR 200 million in these technologically and environmentally advanced 5,800 lane meters ro-ro vessels,” he added.

Finnlines unveiled new investment plans in its financial results for the period from January to September 2018. During the nine-month period, the company’s result increased to EUR 75.3 million from EUR 67.8 million seen in the corresponding period a year earlier.

The cargo volumes transported during January–September totaled approximately 575 (530 in 2017) thousand cargo units, 114 (101) thousand cars (not including passengers’ cars) and 933 (962) thousand tons of freight not possible to measure in units. In addition, some 530 (496) thousand private and commercial passengers were transported.

During the third quarter, Finnlines operated on average 20 vessels in its own traffic.

“We are pleased with our current progress both operationally and financially and we are on track to deliver an excellent result – once more – in 2018,” Grimaldi concluded. 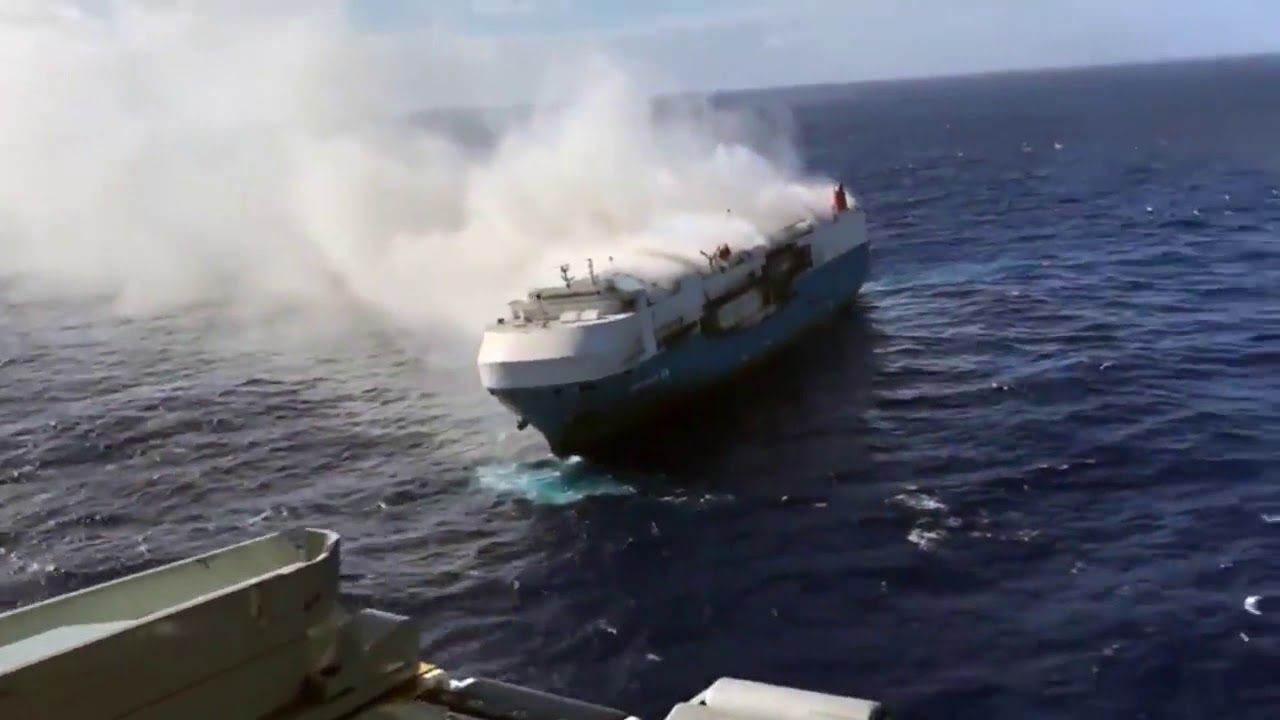 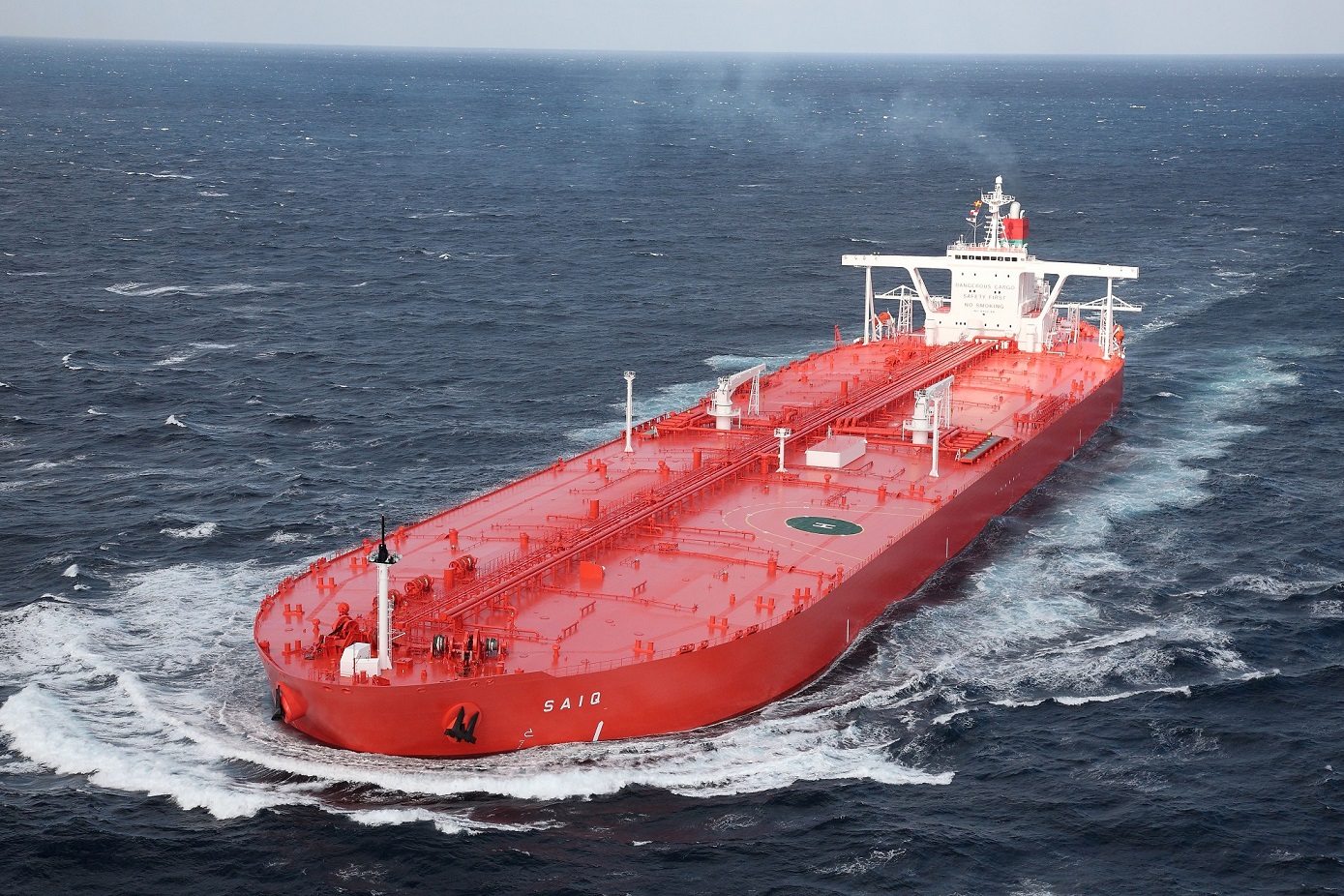 Sinotrans Shipping, a subsidiary of China Merchants Group, has nailed notable S&P deal. According to splash, the low key owner has sold a one-year-old ultramax,… 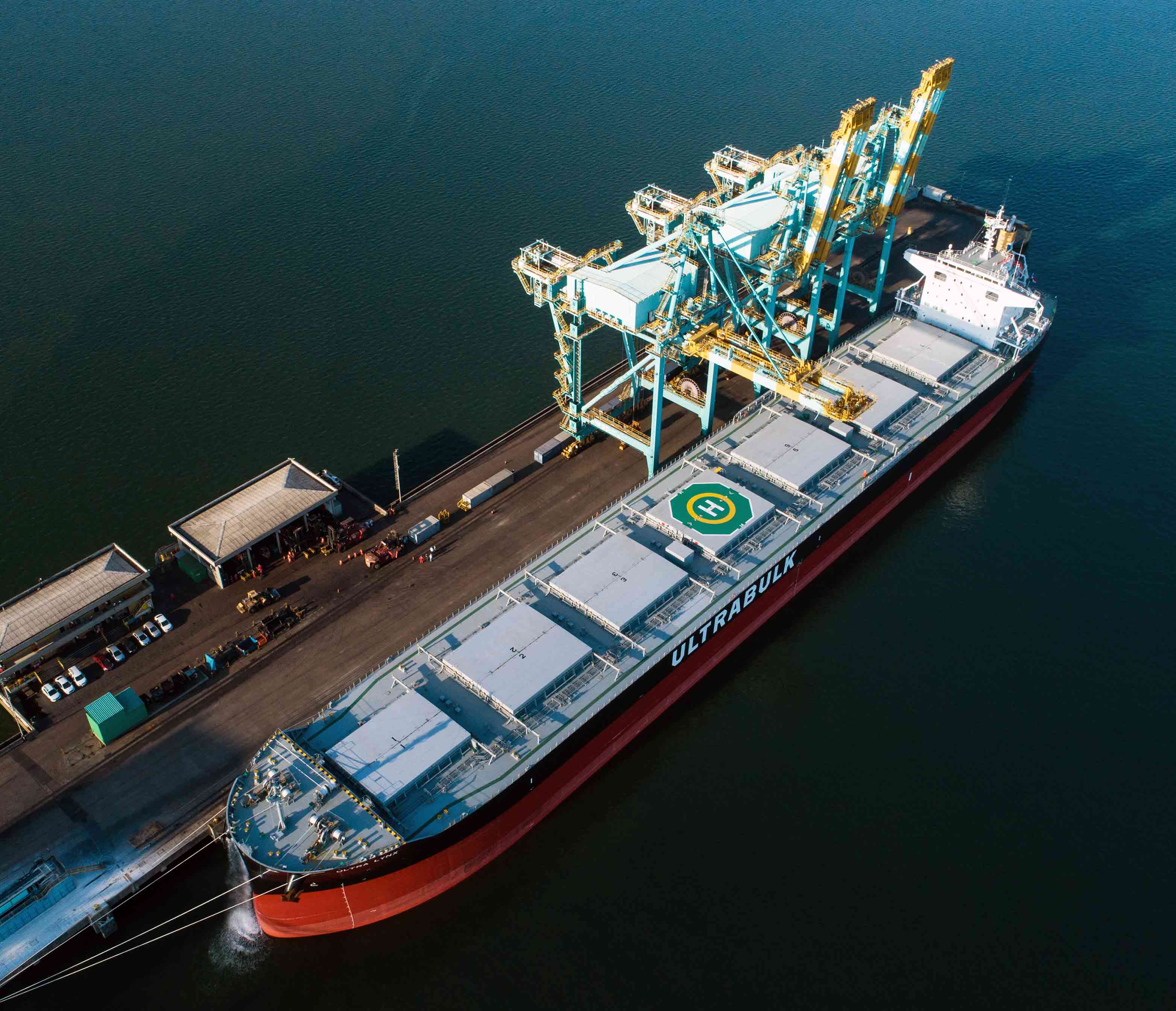 U.S.-based Hudson Shipping Lines became a member of the Trident Alliance as part of the company’s ongoing «green» initiatives. «The shipping industry has a tremendous…