MoU between India and the Maldives to explore a ferry service

India and the Maldives have signed Memorandum of Understanding (MoU) for the establishment of passenger and cargo services by sea, has received approval from The Union Council of Ministers of India.

Under the deal the parties are set to explore a proposed ferry service with a view to harness the potential opportunity that lies in passenger and cargo transportation by sea between the two countries.

India said that the service would contribute “in a big way to promote people to people contact and to boost bilateral trade.” 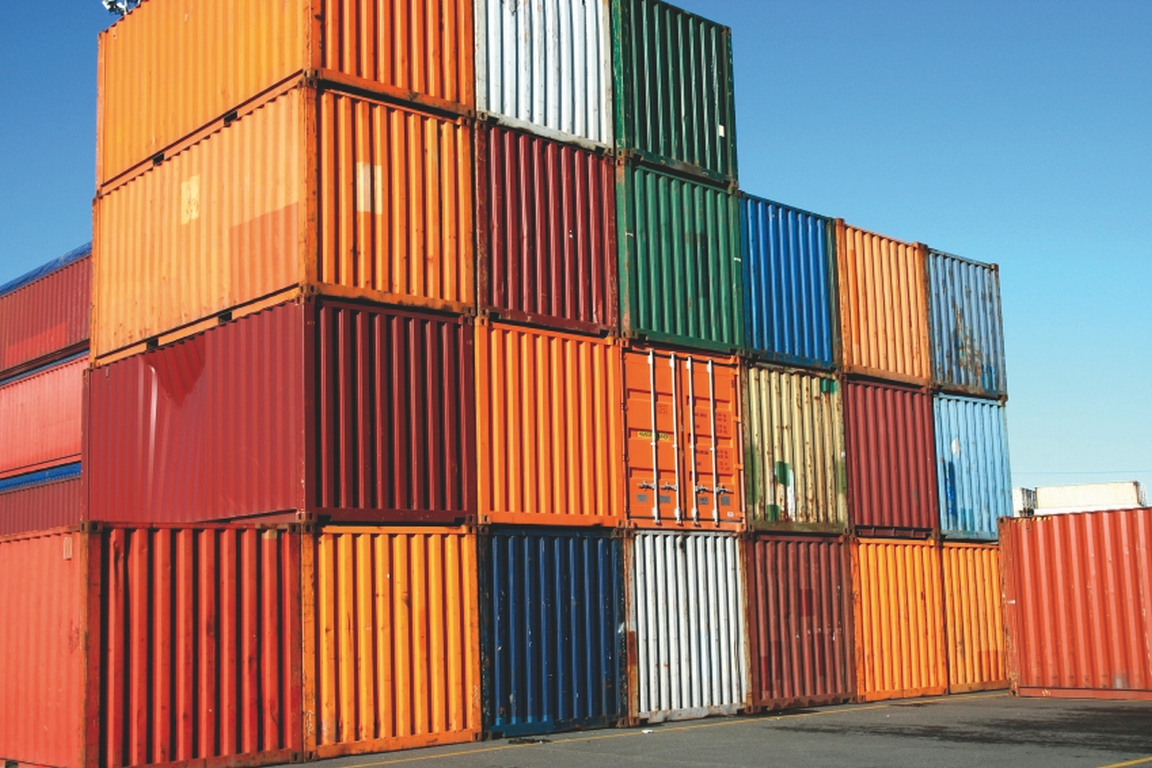 V.Voynichenko Freight observer, Ph.D. Time-charter market   The final 4 th quarter of 2017 in the market of time-charter container tonnage is characterized by enviable… 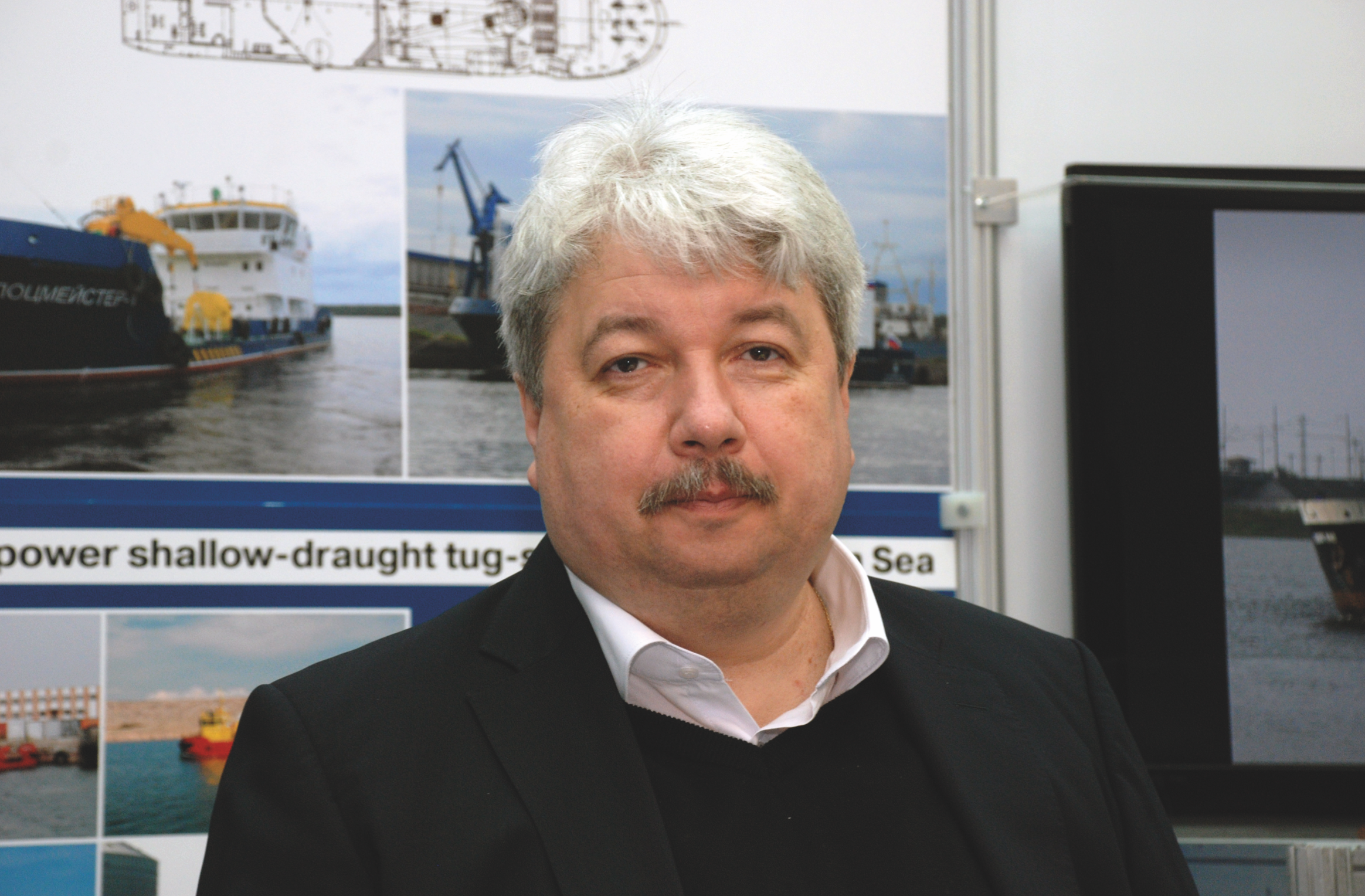 On May 30, 2021, the shipbuilding industry was shocked by terrible news — Gennady Vyacheslavovich Egorov, the founder of the Marine Engineering Bureau, ideologist, inspirer…