By Robert Tuttle (Bloomberg) IMO’s Low Sulphur Fuel Regs Seen Cutting Demand for Canadian Oil — As if pipeline bottlenecks were not enough, Canadian heavy oil producers are facing a new barrier to marketing their crude. New rules limiting the amount of sulfur allowed in shipping fuel is expected to cut demand for both high-sulfur fuel oil and the sour crude that yields it. In Canada, that could extend — or worsen — the biggest price slump in nearly five years. As surging production runs up against limited pipeline space, Western Canada Select’s discount to West Texas Intermediate widened to more than $31 a barrel this month from an average of about $13 a barrel last year, data compiled by Bloomberg show. The bigger discount is needed to incentivize shipping by rail, which costs more, Kevin Birn, a director on the North American crude oil markets team at IHS Markit, said in a phone interview.

While the pipeline bottleneck is expected to ease up next year, a new International Maritime Organization rule that goes into effect in 2020 will keep heavy crude at a discount of $31-$33 a barrel against WTI, according to a July report by the Canadian Energy Research Institute, or CERI. “We think you get a double whammy effect” in 2020, he said. “You have prices set by rail and, compounding that, is the IMO,” rule. Under the new rules, ocean-going ships worldwide will have either to install expensive, sulfur-removing scrubbers or use a fuel that has 86 percent less sulfur. The resulting increase in demand for lighter crude will push more crude toward the complex North American refineries that currently turn heavy Canadian oil into higher-value fuels such as gasoline and diesel, putting downward pressure on heavy crude prices, according to CERI. The rule change about IMO’s Low Sulphur Fuel will come just as Canadian producers should be getting some relief in the form of greater pipeline access to U.S. and international markets. Enbridge Inc.’s expanded Line 3, is schedule to start operating in late 2019, delivering heavy oil from Alberta to Wisconsin. The C$9.3 billion ($7.1 billion) expansion of the Trans Mountain oil pipeline from Alberta to the British Columbia coast is scheduled to start about a year later and TransCanada Corp.’s Keystone XL pipeline awaits a final investment decision but could start operating early in the next decade. 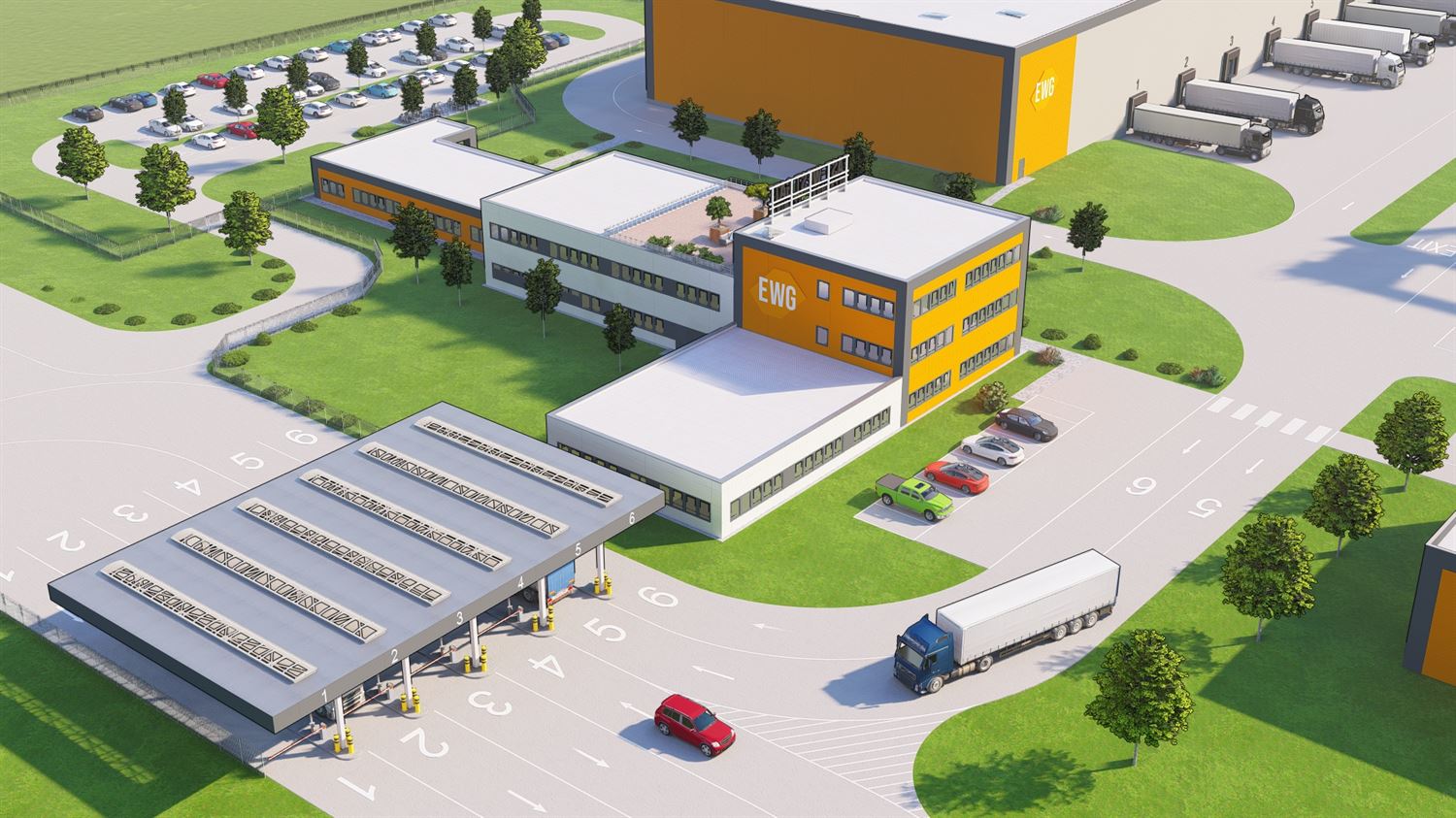 A new multimodal route Turkey-Ukraine-Poland is in the pipeline. On 24 December, the Ukrainian Railway Transport Service Center “Liski” signed a memorandum of cooperation with… 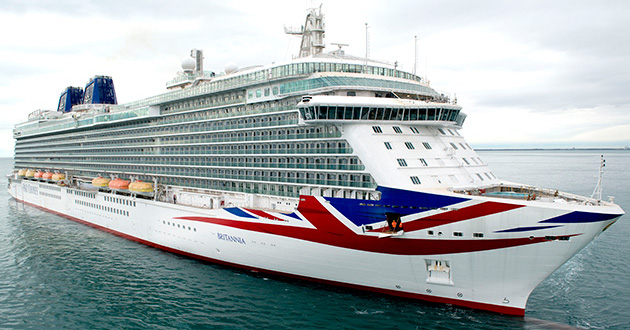 A passenger aboard the P&O Cruises, owned by m/v Arcadia was medically evacuated in the early morning while the ship was sailing off the coast of… 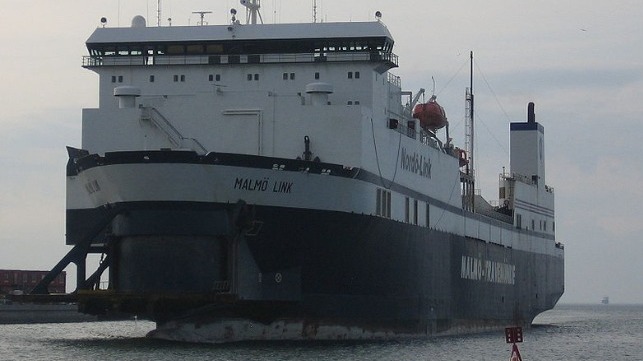 In Turkey, an abandoned ro-ro ship runs aground during a storm
26 марта 2021 Julia

An abandoned ro-ro cargo ship Aqua Hercules ran aground during a storm north of Iskenderun, Turkey. The Aqua Hercules (formerly Malmo Link, Finnhawk) is a…