Italian shipping major Grimaldi Group is embarking on a new investment project that is likely to include multipurpose vessels and RoPax ferries.

The plans were revealed in Athens during the XXII Euromed Convention From Land to Sea, the international summit organized yearly by the Grimaldi Group.

Speaking at the event, the company’s CEO Emanuele Grimaldi said the investment in preparation is expected to hit USD 1.5 billion and is aimed at renewing the aging fleet.

The investment is being revealed on the back of strong results for the company driven by 1 million more of carried passengers year-on-year and significant fleet expansion. Namely, six vessels for the mixed transport of freight and passengers were brought into service in 2018.

The company has been very active on the newbuilding front and already has 19 vessels under construction for the transport of rolling freight.

These include 12 greenships, equipped with lithium batteries, which will join the fleet in the next years.

In addition, 7 Pure Car & Truck Carrier vessels will be delivered by 2020 for the transoceanic services of the group.

Grimaldi revealed that the target for next year is 2 million more people carried, when compared to figures from 2017 when the company’s vessels, served by the Grimaldi Lines, Minoan Lines and Finnlines brands, carried 5 million people.

The growth is ascribed to the enlargement of the ro-pax fleet with 6 already operating new vessels: the Cruise Ausonia and Cruise Bonaria, deployed on Sardinia routes, the Corfù and Florencia, deployed on Italy-Greek routes, the Mykonos Palace, deployed between Piraeus and Chania, and the high speed ferry Santorini Palace, which operates the Crete-Cyclades service.

Moreover, the group has confirmed the lengthening program of the cruise ferries Cruise Roma and Cruise Barcelona, which will be completed by the first semester of 2019, while the order of new ferries belonging to the Superstar class for Finnlines is under consideration.

Finally, Grimaldi said that during 2018  Minoan Lines managed to completely write off its debt that amounted to EUR 500 million ten years ago, when the Grimaldi Group acquired a majority stake.

Finally, in order to meet the IMO’s sulphur cap in 2020, Grimaldi plans to retrofit its entire fleet with scrubbers.

Vordingborg launches Stage 4 of its expansion project
24 октября 2019 208
2 LNG –battery hybrid vessels will be equipped with Schottel’s propulsion system
24 июля 2019 193
An oil spill caused by MSC operated containership was reported in the Port of Sines
9 апреля 2019 293
Red Falcon collided with the cruiser Phoenix: no injuries after accident
28 марта 2019 221
How IoT helps in optimizing logistics and supply chains? We invite you to the presentation of GreenNet at the TRANS EXPO ODESA 2021 forum for FREE
25 августа 2021 175 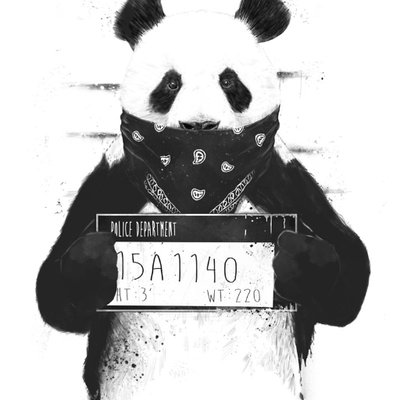 Three tons of drugs were seized over from a panga-style vessel by the US Customs and Border Protection (CBP) Air and Marine Operations (AMO). A… 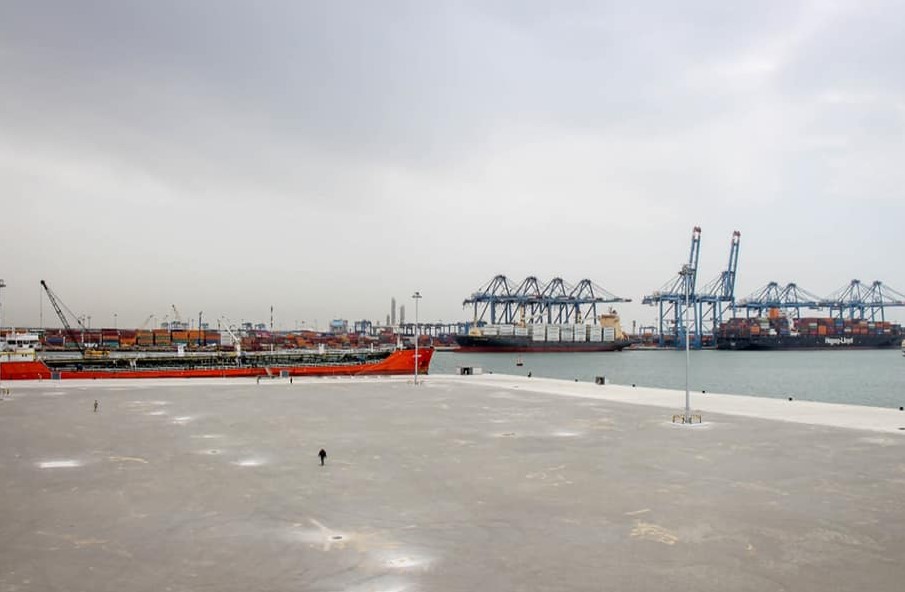 New multipurpose terminal was opened by the Egypt’s Damietta Port Authority. The investment cost of the terminal is EGP 1.36 billion (USD 81.3 million). The terminal… 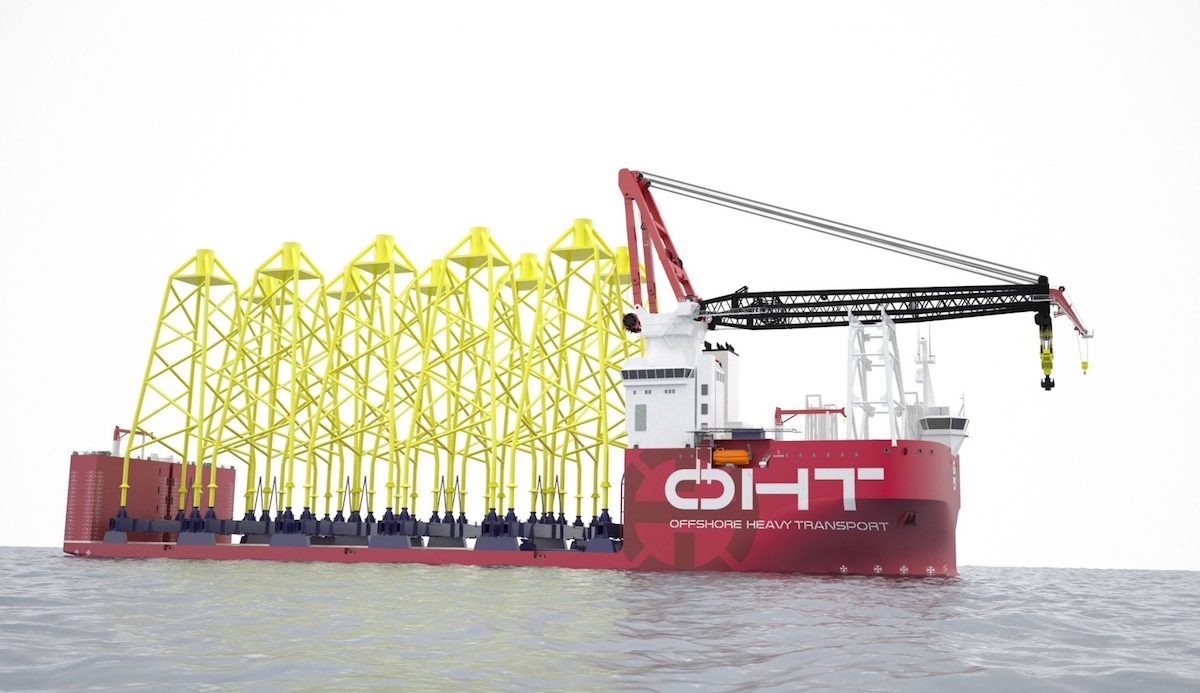