MSC to implement the war risk on shipments into Venezuela

MSC shipping company has decided to implement a war risk premium surcharge on cargo coming from worldwide destinations into Venezuela.

The surcharge will be applied with immediate effect, according to the company.

By imposing this supplementary charge, the carrier can recover potential extra costs it is going to bear. These charges are often applied in regions where piracy incidents are prevalent and in case of events that may escalate toward war.

As explained by MSC, the move comes “amid the imposition of sanctions related to Venezuela, and the ongoing political volatility in that country”.

Venezuela is in the midst of a political, social and economic crisis due to the illegitimate regime of the country’s government and the president Nicolas Maduro.

In response to corrupt practices of the Venezuelan government and individuals, a number of countries including the United States have imposed sanctions on the country. These are related to terrorism, anti-democratic activities and human rights violations in Venezuela.

The US sanctions include the ones targeting the oil sector and Venezuela’s state oil and natural gas company Petróleos de Venezuela (PDVSA).

“The United States will continue tightening sanctions on oil and its derivatives until freedom and democracy are restored in Venezuela. International companies that continue doing business with sanctioned PDVSA are on notice,” John Bolton, Advisor for US National Security Affairs, said on Twitter today. 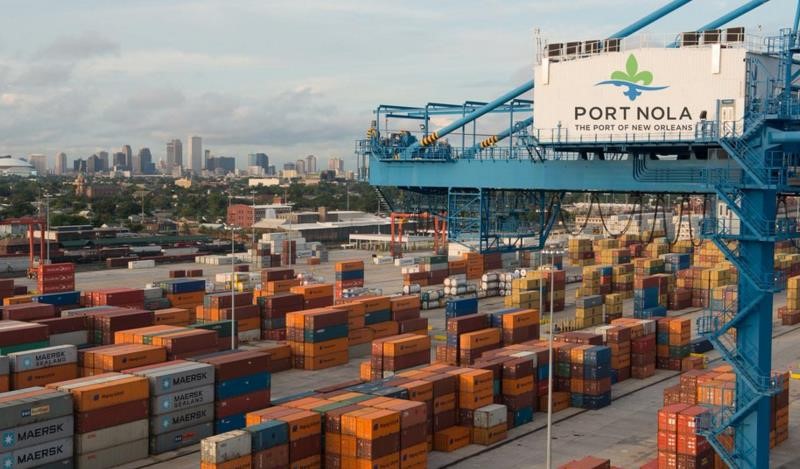 A potential trade war, which could emerge on the back of US’ recently unveiled tariffs on imported steel and aluminum, would be harmful for the… 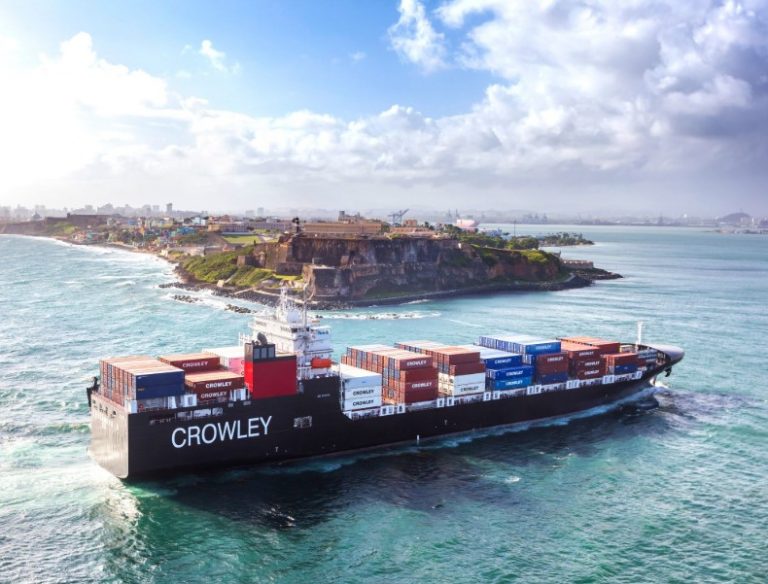