The Christina ceremony on new LNG-carrier of Mitsubishi Shipbuilding was held currently under construction for JX Ocean on this week.

Future Ace is a name of new ship. It will be the twelfth of Mitsubishi Shipbuilding’s latest third-generation, 83,000 m3-class LPG carriers.

In addition to increased energy-efficiency, the

Ship also will have the capability to adapt flexibly to major LPG terminals worldwide, as well as specifications compatible with the new expanded Panama Canal, explained Mitsubishi Shipbuilding.

The 48,167 ton vessel was launched on December 27, 2018. It is equipped with the Mitsubishi SOx scrubber system, which complies with the tighter regulations on marine SOx emissions that will come into effect in 2020.

Future Ace is scheduled for completion and delivery for the end of March, 2019. 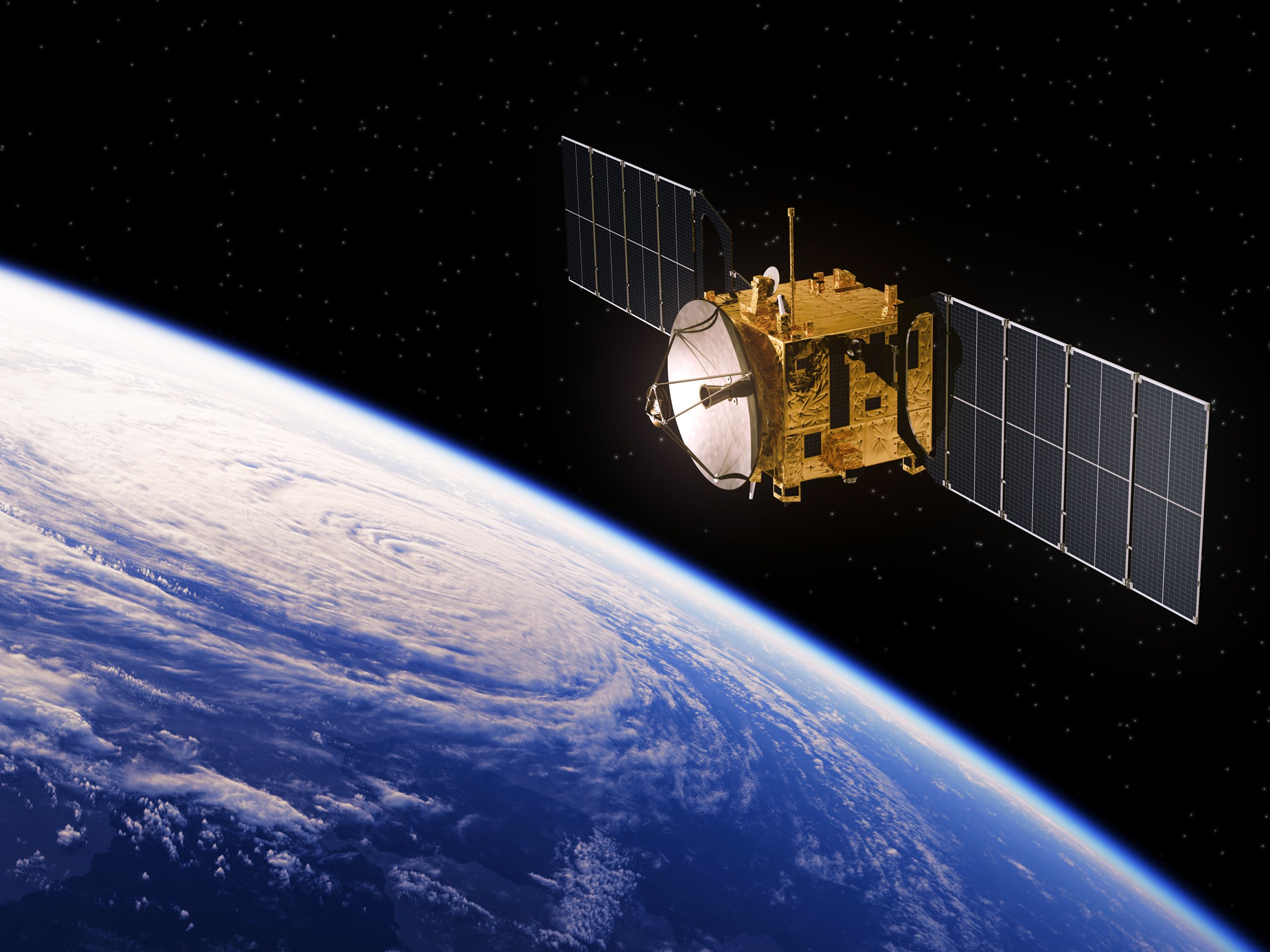 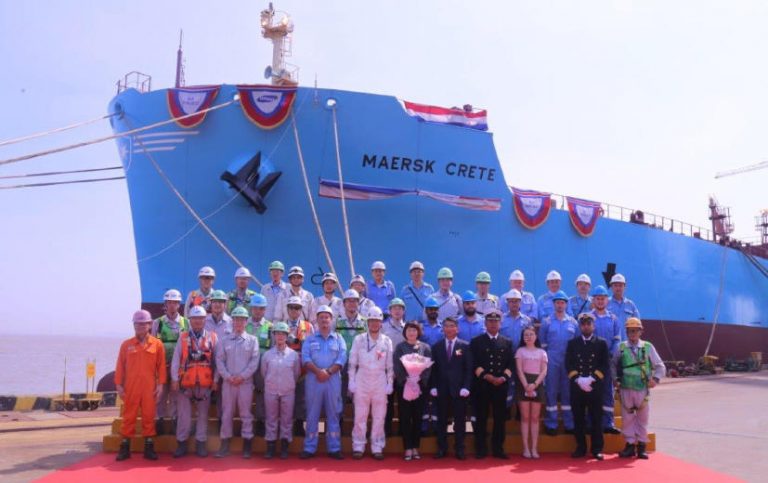