The chances of finding the four missing crewmembers of the containership Maersk Honam alive are fading as the fire aboard the vessel rages for the third straight day, Maersk Line said in an update Thursday.

“While search operation continues the hope of finding our missing colleagues is fading. We are in contact with their families and they know that tragically, the time passed decreases the likelihood of finding their loved ones alive. Our thoughts and prayers go to them,” says Søren Toft, Chief Operating Officer of A.P. Moller – Maersk. 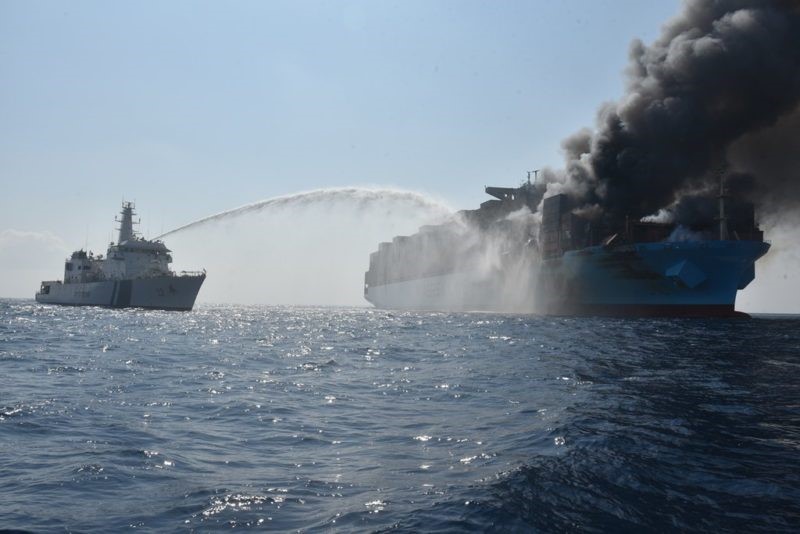 The nationalities of the four missing crew members are two Filipinos, One South African and one Indian. All are male.

The news comes after one of the evacuated crew members died from injuries sustained in the fire – the first confirmed fatality in the incident. Two additional crew members were seriously injured and have been transferred to an Indian Navy vessel for medical care after their condition worsened on Wednesday, the shipping company said on Thursday. The two injured, one Thai and one Filipino, are accompanied by a third crew member, who is uninjured.

The Maersk Honam is carrying:

The remaining 19 crew members who evacuated are currently on board the containership ALS Ceres en route to Cochin, South West India, where medical professionals and crisis psychologists have been arranged for, Maersk said Thursday.

“We are doing our outmost to care for and closely follow the conditions of all evacuated colleagues. Also, we have an ongoing contact with their closest relatives”, Søren Toft says.

The 353-meter MV Maersk Honam reported a serious fire in one of its cargo holds on Tuesday, March 6, as the ship was underway in the Arabian Sea some 900 nautical miles southeast of Salalah, Oman. Maersk said in today’s update that “firefighting capabilities” are approaching the area as the fire on board the vessel continues. The Indian Coast Guard on Thursday released the first images providing a close-up look at the fire and the damage to the vessel thus far. The photos show the damage is mostly contained to the forward part of the ship from the bow, including parts of the hull, all the way to the vessel’s superstructure. An Indian Coast Guard vessel can be seen spraying water on the vessel. The Coast Guard reported the fire covers an area of about 100 meters by 60 meters. It does not appear as though the ship is listing. 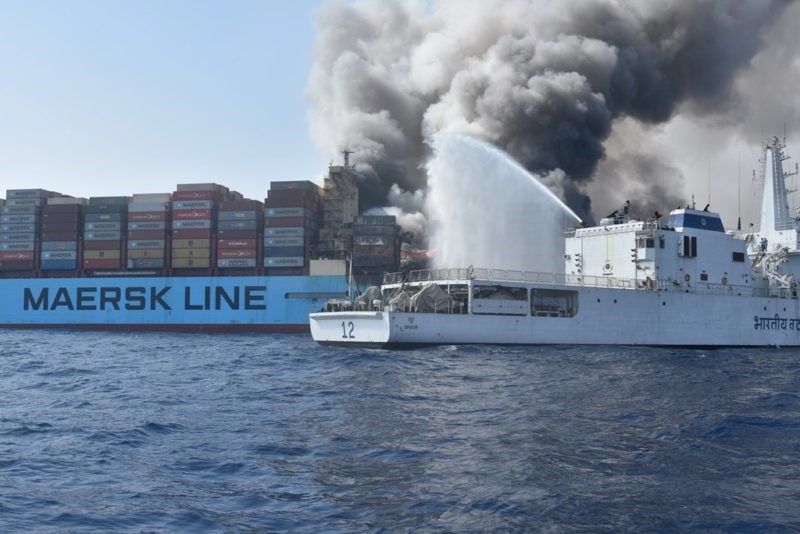 According to an earlier report from the Indian Coast Guard, the ship reported an explosion and fire with flames from the main deck to the ship’s bridge – a height of about 25 meters. A number of container vessels have diverted their route to assist in the search and rescue operation which continues, Maersk Line said on Thursday. Currently, five vessels are involved. Maersk Honam was built in 2017 at Hyundai Heavy Industries in South Korea. It has a nominal capacity of 15,262 TEU (twenty-foot equivalent unit), and sails under the Singapore flag. The cause of the fire is currently unknown. Maersk Line says it will continue to provide updates on the situation. 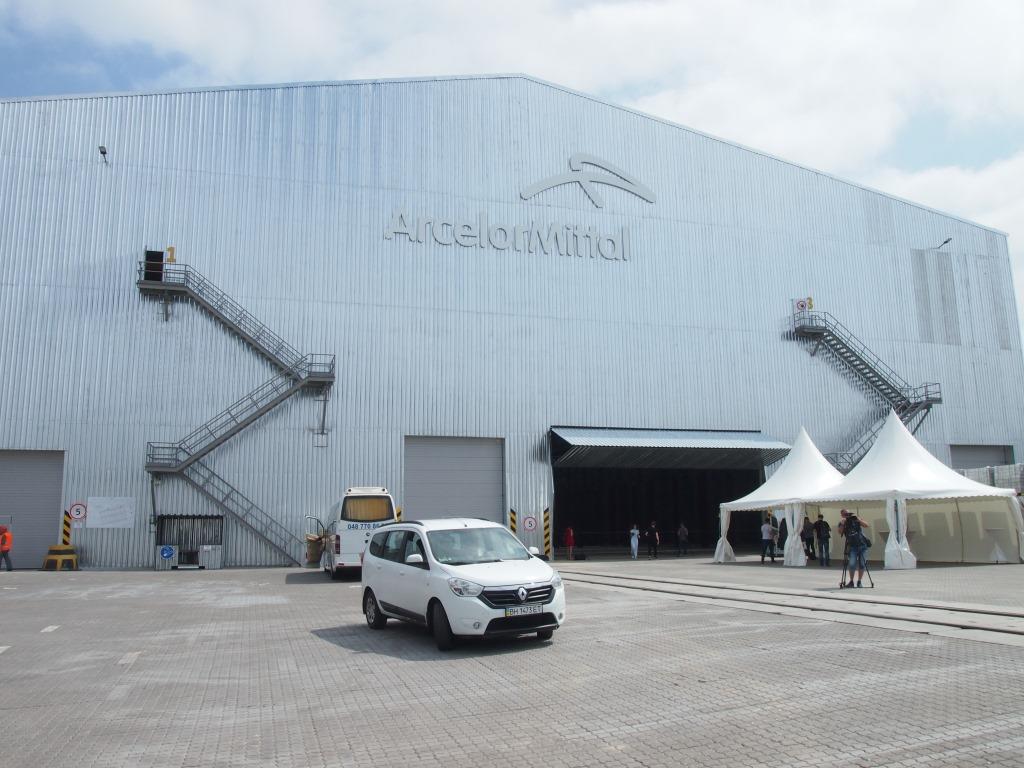 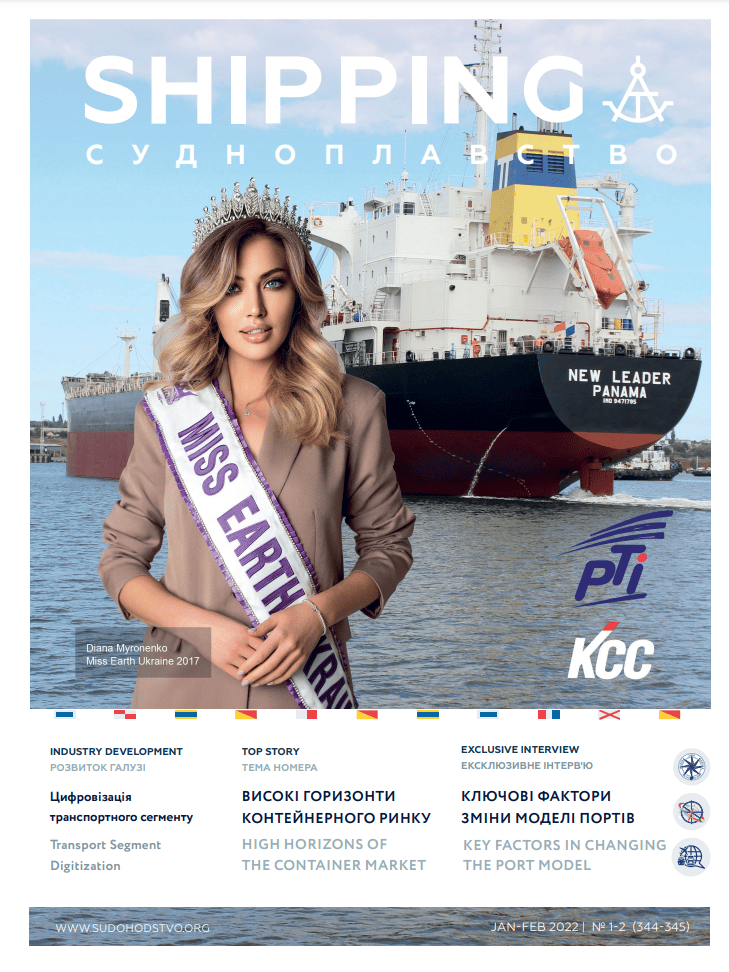 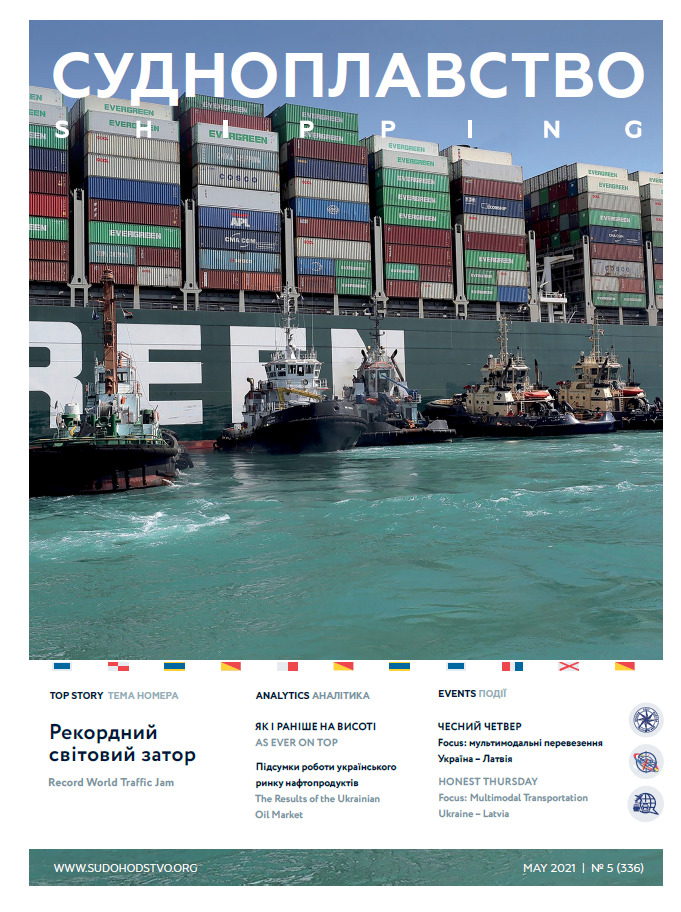