Fire on board the cruise liner MSC in Greece

A videos appeared on which you can see how the MSC LIRICA cruise liner smokes. He stands in the dock in Corfu, Greece. The crew initially tried to extinguish fire independently before the arrival of local assistance. The media report that the fire department sent 13 cars along with one fire boat. The Greek Navy also responded to fire.

In MSC reported that on board was 51 crew member and no one was injured. The fire could arise in one of the rescue boats. The liner was built in 2003 in France, he idle in Corfu from 2021. Police will investigate the incident. 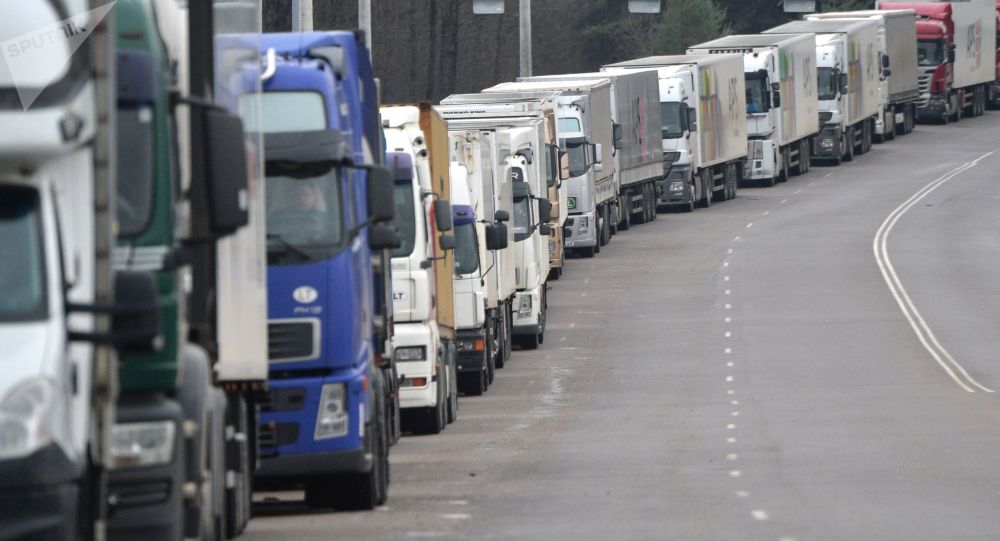 The press service of the European Business Association reported that really often member companies complains about delay the clearance of goods at customs. This is… 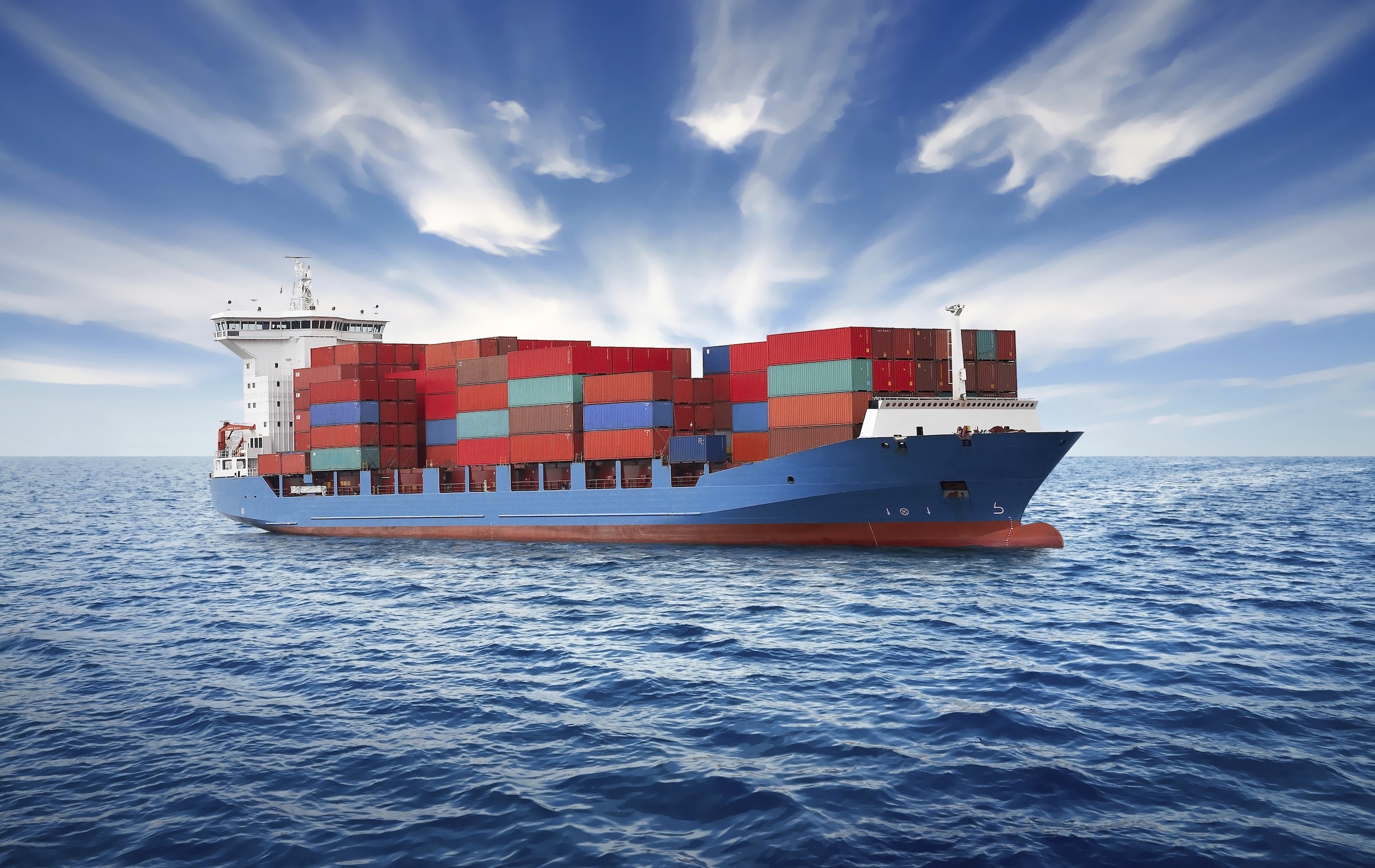 Global bunker fuel costs could rise by up to USD 60 billion annually from 2020, in a full compliance scenario, when the IMO’s 0.5 percent… 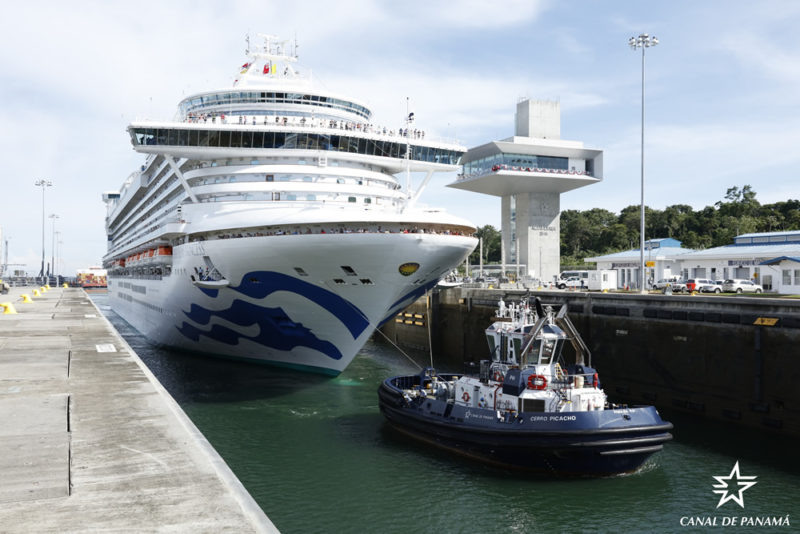 The Panama Canal Authority plans to receive approximately 234 cruise ships through the Panamax and Neopanamax Locks during the upcoming 2018-2019 cruise season. The first…