Norway-based ferry operator Color Line has increased freight capacity between the ports of Oslo in Norway and Kiel in Germany by deploying new roll-on/roll-off (RoRo) vessel on this sea route.

On January 10, 2019, the company’s recently acquired Color Carrier sailed for the first time from Hjortneskaia in Oslo to Kiel.

The ship will have six weekly evening departures, three in each direction and the route will have roughly 21hour sailing time.

The new tonnage will double the existing offer on the route with an increased capacity of 36 000 trailers annually, according to Color Line.

With the new RoRo product, Color Line Cargo will be able to shift a huge quantity of trucks and trailers from road to seaway.

Previously known as Finncarrier, the 1998-built ship was purchased by Color Line from Finnlines. Two years ago, the 154.5-meter-long vessel was equipped with scrubbers.

According to Color Line, Color Carrier will also be refitted to use existing facilities for shore power at the Color Line terminal in Oslo and at similar facilities in Kiel. 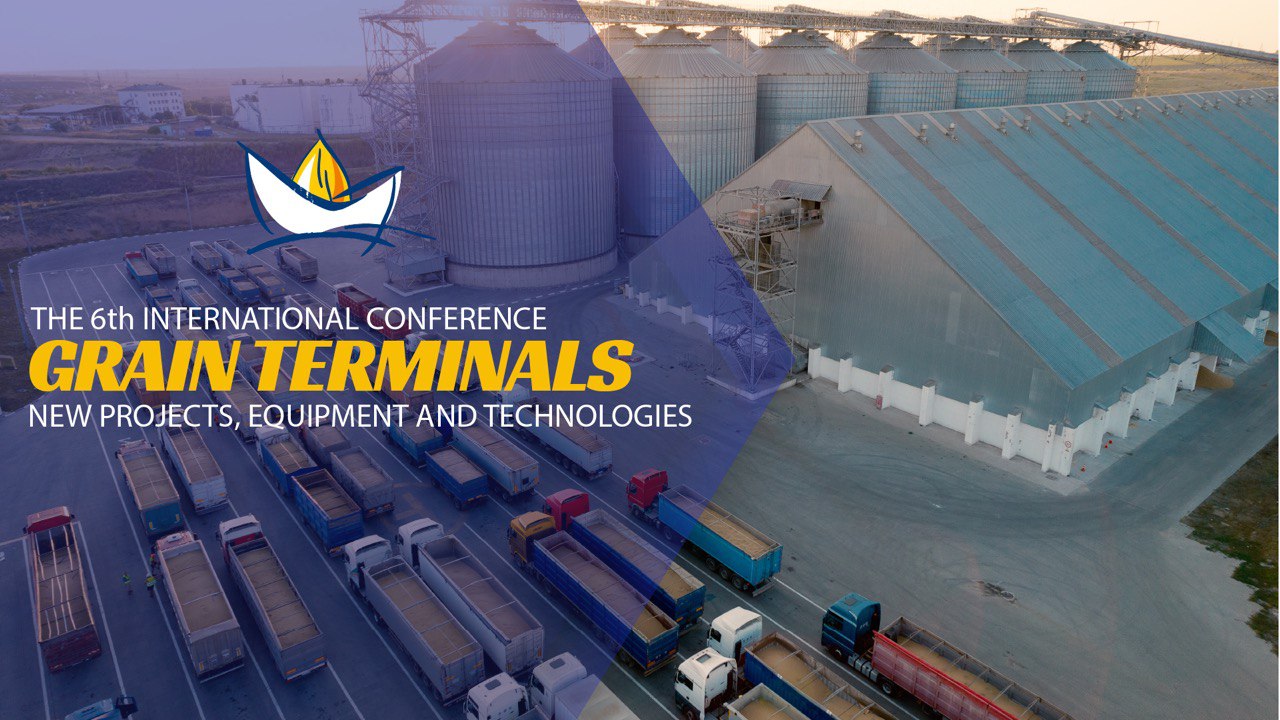 The 6th International Conference on «Grain Terminals: New Projects, Equipment and Technologies» will be hold in Odessa, Ukraine on November 25, 2021, traditionally organized by… 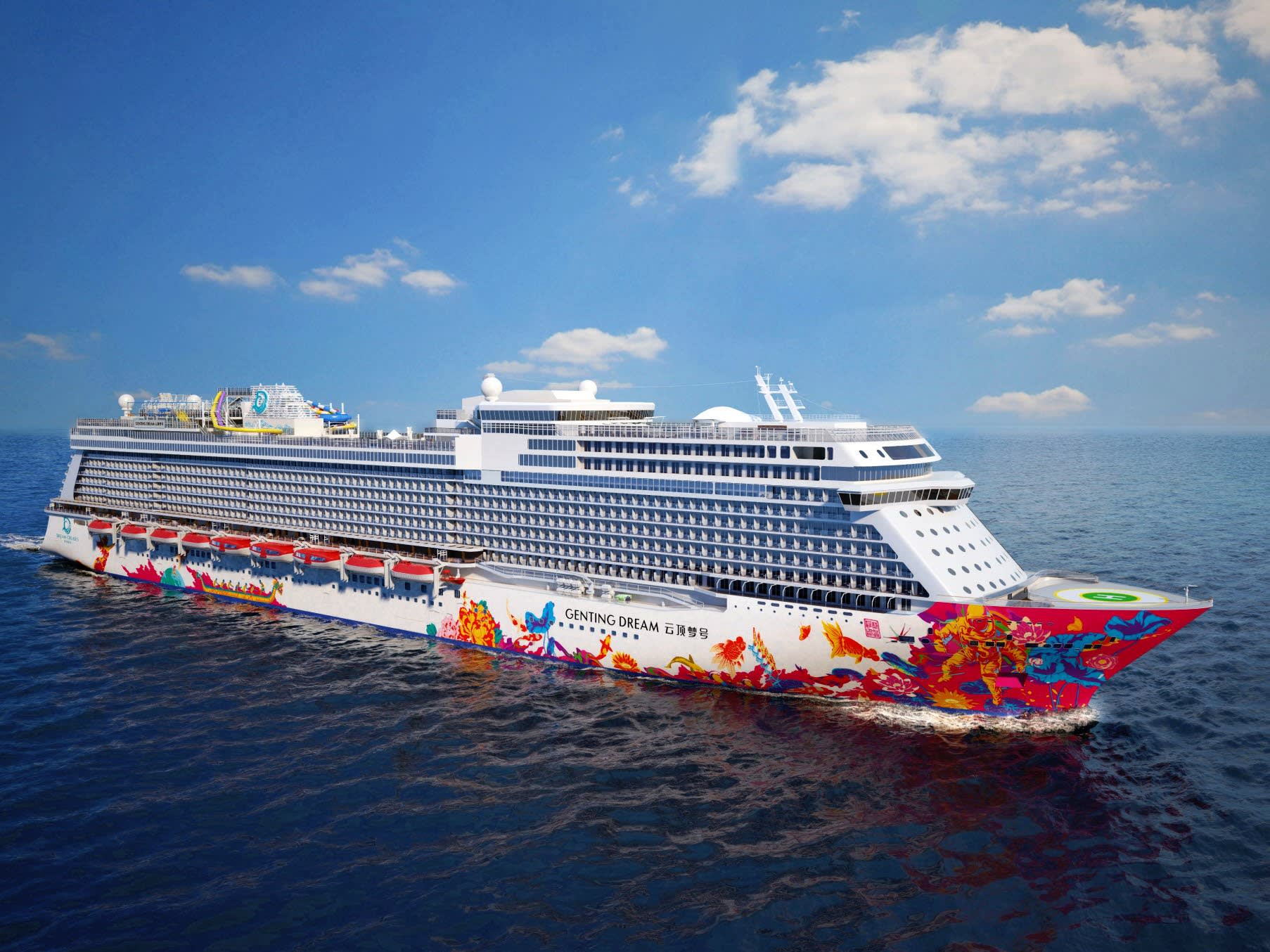 Cruise operator Genting Hong Kong managed to cut its net amount of losses in 2018, while revenue surged during the year. The group recorded a…