THE China Securities Regulatory Commission has approved an initial public offering (IPO) for Beijing-Shanghai High-Speed Railway which will be listed on the Shanghai Stock Exchange’s A-share market. Under the IPO, a maximum of 7.56 billion shares will be offered which is expected to raise around Yuan 50bn ($US 7.1bn). According to Xinhua, the Beijing-Shanghai High-Speed Railway, which opened in June 2011, has made a profit for five consecutive years since 2014 reaching Yuan 10.25bn in 2018. The railway made a net profit of Yuan 9.5bn in the first nine months of this year. Trains operate at up to 350km/h on the line covering the 1318km between Beijing and Shanghai in 4h 28min with two intermediate stops. One train completes the trip in 4h 18min with one stop. 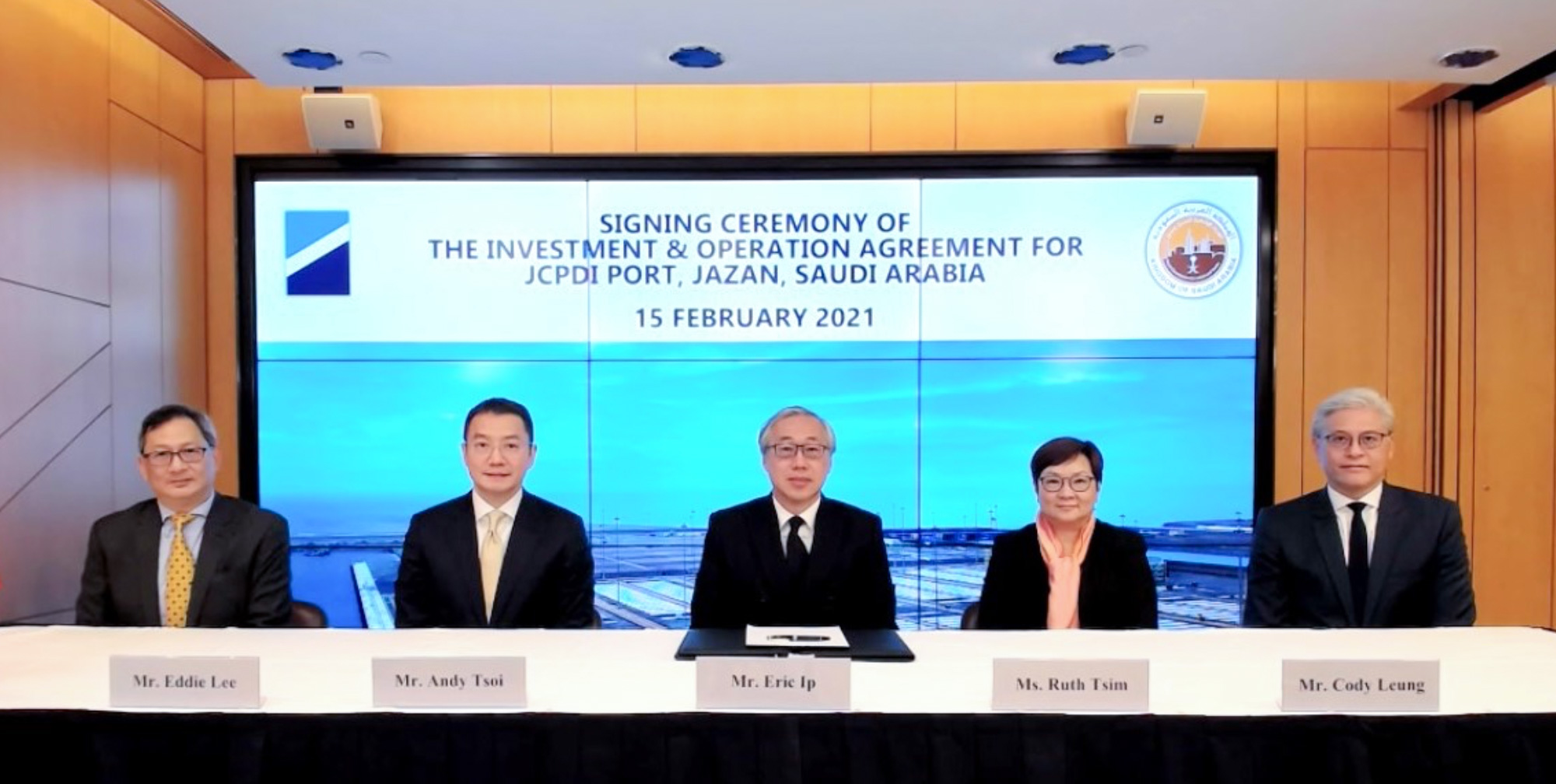 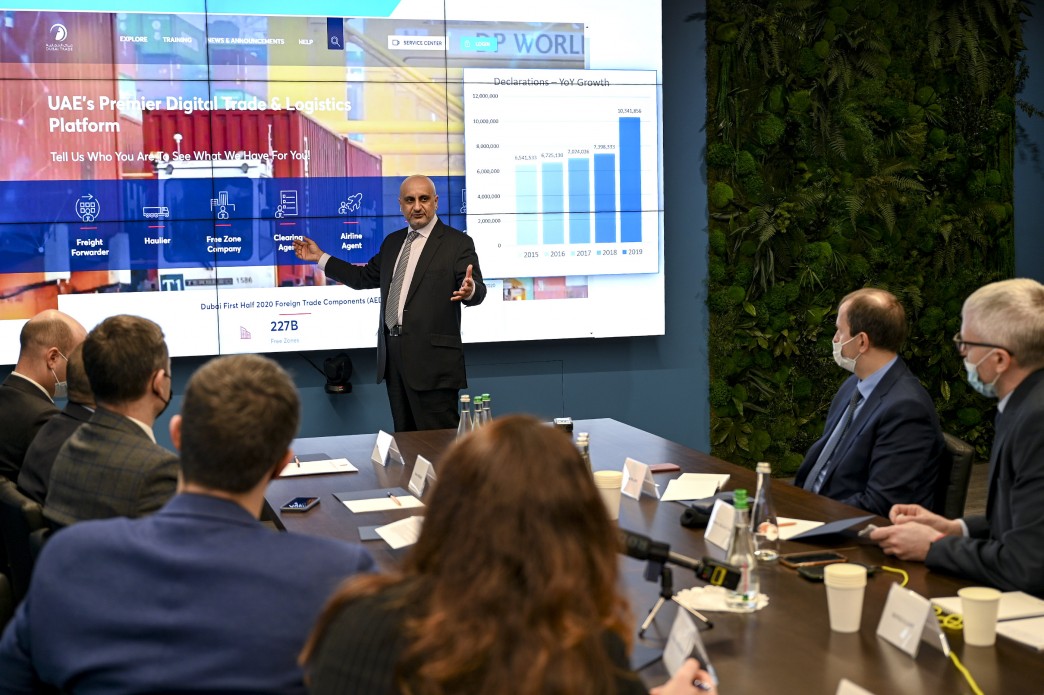 Yesterday, a meeting with representatives of DT World (UAE) was held at the President’s Office. It was dedicated to the reform of the Ukrainian customs….