On April 19, 2018, the III «Ukrainian Infrastructure Forum» will be held in Kyiv, the largest forum in Ukraine focusing on attracting investments into the infrastructure sector.

The investment opportunities of the local infrastructure market are the main focus of the Ukrainian Infrastructure Forum. For the third time our Forum will bring together influential players in the industry, Ukrainian manufactures, international investors, profile associations, embassies, leading media and related industries. This events purpose is to attract the attention of international and local investors to the potential of the Ukrainian transport system.

The automotive infrastructure sector has also been developing since 2017. The amount of 54 billion UAH were earmarked to Ukravtodor (State Agency of Motor Roads of Ukraine) and around 2100 km of roads were repaired (1150 km more than in 2016), showing the importance of the sector. Also the year of 2018 promises to be special for starting the All-Ukrainian road reform. It involves three steps: the creation of the State Road Fund (started on January 1, 2018), decentralization of roads and road safety.

Another branch of infrastructure that rapidly develop is rail transport. In 2017, PJSC Ukrzaliznytsia (a state owned enterprise of rail transport in Ukraine) received a profit of about 100 million UAH, building 2333 gondola cars during this year. For 2018 they plan to buy 2,755 open wagons at their own expense and 3,000 for EBRD funds, besides, 3,600 open wagons will be built. Interestingly, over 2017, more than 90 million passengers were transported, and 728.4 million investments were attracted. In addition, by May 2018, they promise to complete the reconstruction of the new Beskid Tunnel.

Regarding water transport, the Ministry of Infrastructure at the annual conference said that modernization of seaport infrastructure will be a key activity in 2018. The net profit of Ukraine’s ports in 2017 was about 3.4 billion UAH. In that year, about 1.87 billion UAH was invested in the sea infrastructure, and in 2018 it is planned to attract 4.26 billion UAH.

In 2017, USEP “Ukrposhta” net income grew by 20% — by 5.5 billion UAH, compared with 4.4 billion in 2016. This year, they are going to introduce technology personal cabinet, chat bots and APIs, as well as increase the number of international shipping, upgrade computers in offices and a mobile app. Therefore, we can already see some shifts in the field of communications.

The III Ukrainian Infrastructure Forum will present the experience of Ukrainian and foreign leading companies in diverse fields as well as their experience in working with investments. The first session at the Forum will be «Ukraine as a Logistics Hub for Foreign Investments«. Reports on this topic will consider on the program of development of automobile infrastructure and the activity of road funds, the possibilities of logistics and modernization of urban transport. The next session will focus on air transport, in which speakers will reveal the competitive capabilities of the Ukrainian air carrier, the development of a network of airports, the peculiarities of legislation and the introduction of low-level vehicles. Rail and suburban transport will be covered in the reports of the third section, namely the investment opportunities of the sector projects, modernization, development prospects, as well as the updating of rolling stock and the localization of technological solutions for Ukrainian infrastructure. The digital infrastructure and telecommunications are dedicated to the last session of the Forum. Specialists of the industry will prepare expert reports on the importance of digital infrastructure for the development of the Ukrainian economy as a whole, the development of telecommunications in Ukraine, the introduction of 4G-link and the experience of attracting investment in the field.

The agenda and additional information can be found at: a7conf.com/infra. 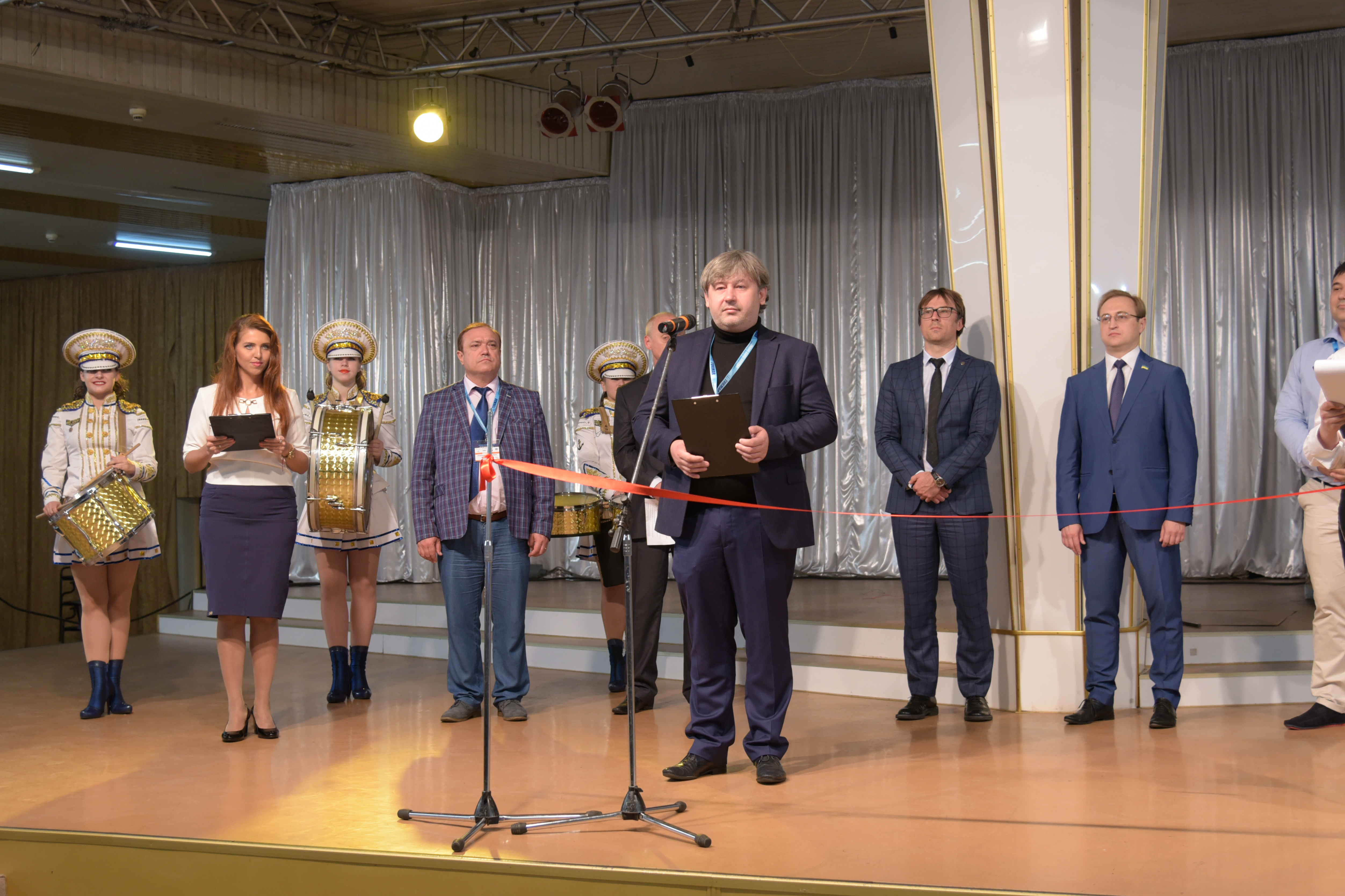 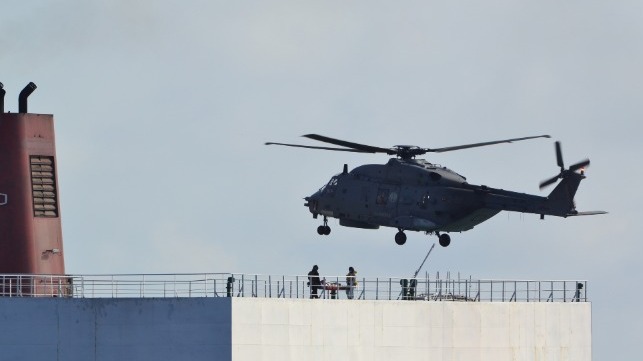 On Saturday, after the pirate attack on the heavy lift ship Zhen Hua 7 in the Gulf of Guinea, the Italian Navy frigate «Federico Martinengo» came to the vessel’s… 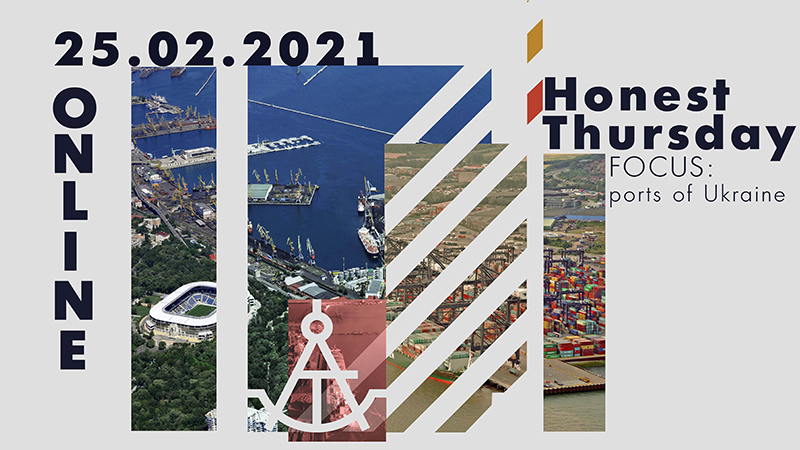 FOCUS: PORTS OF UKRAINE. POST RELEASE On February 25, the Shipping Magazine organized an online discussion focusing on the ports of Ukraine. This event is…