China’s largest river, the Yangtze, is becoming increasingly accessible to ships. So the news portal Splash 24/7 reports that yesterday in China, in Zhongxiang, a district of Chongqing municipality, a new port was opened for vessels with a deadweight of 10,000 tons. Large ships can move further and further along the Yangtze, opening up vast inland areas for exports and imports.

The port is located about 100 km northeast of Chongqing city center and has 14 berths. In the plans, the annual cargo turnover will be 25 million tons. A logistics park is also being built next to the port. The Chongqing-Xinsheng Port will also serve as the starting point for China-Europe freight trains on the Chongqing-Xinjiang-Europe route.

Finally: containers from Ever Given will finally reach recipients
13 July 2021 40
Banking on India
15 October 2019 171
All charges were dropped from the Ukrainian captain, after 5 years of being held in Sri Lanka, he will return home – MTWTU
24 May 2021 65
NorthStar Midstream company to build an LNG bunker ship
23 August 2019 198
Ship Finance International to install EGCS on its fleet
21 August 2019 156 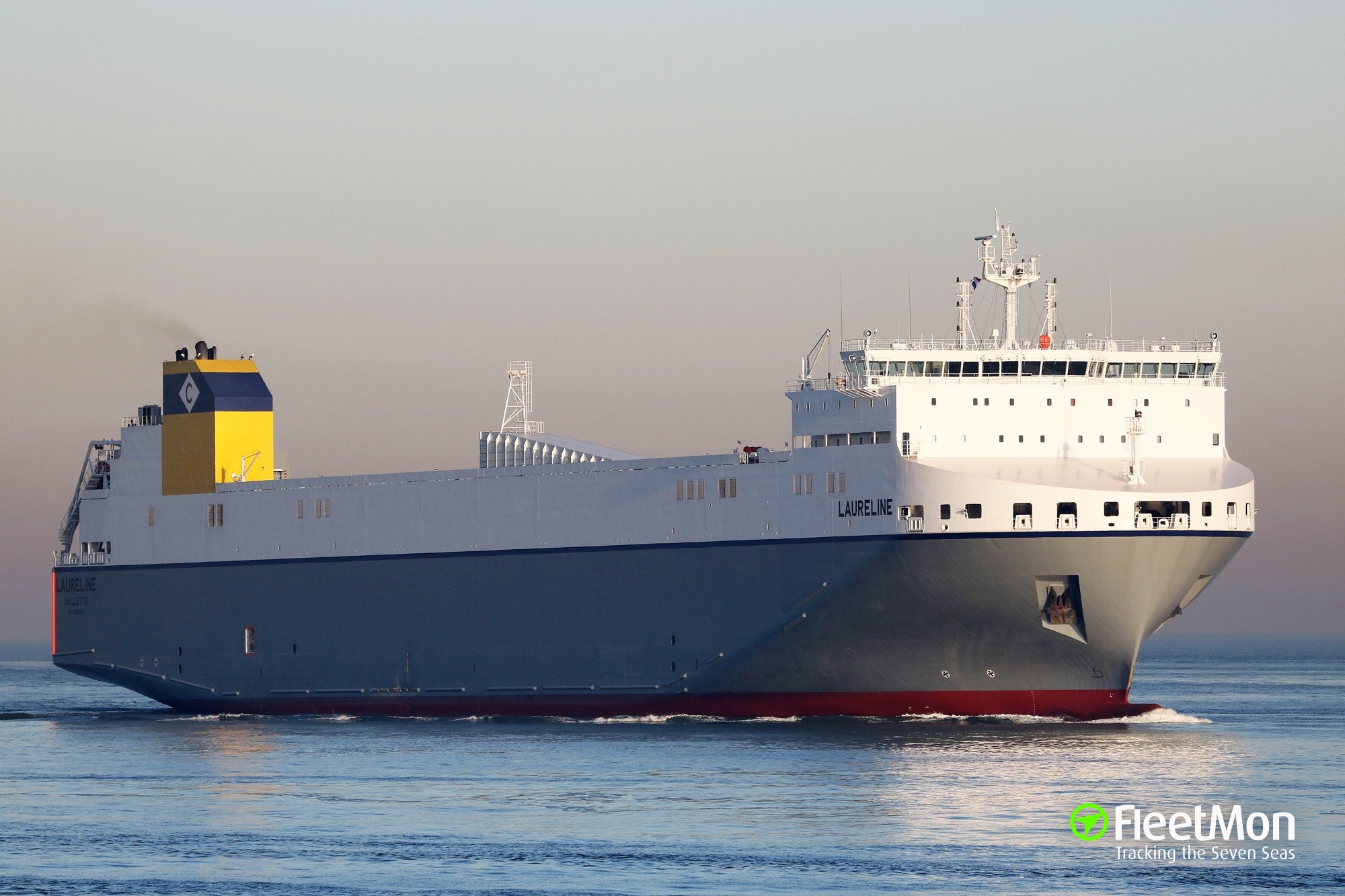 The 216-meter RoRo is one of the vessels to connect the ports of Dublin, Zeebrugge and Santander, with three symmetrical sailings each week. Laureline is… 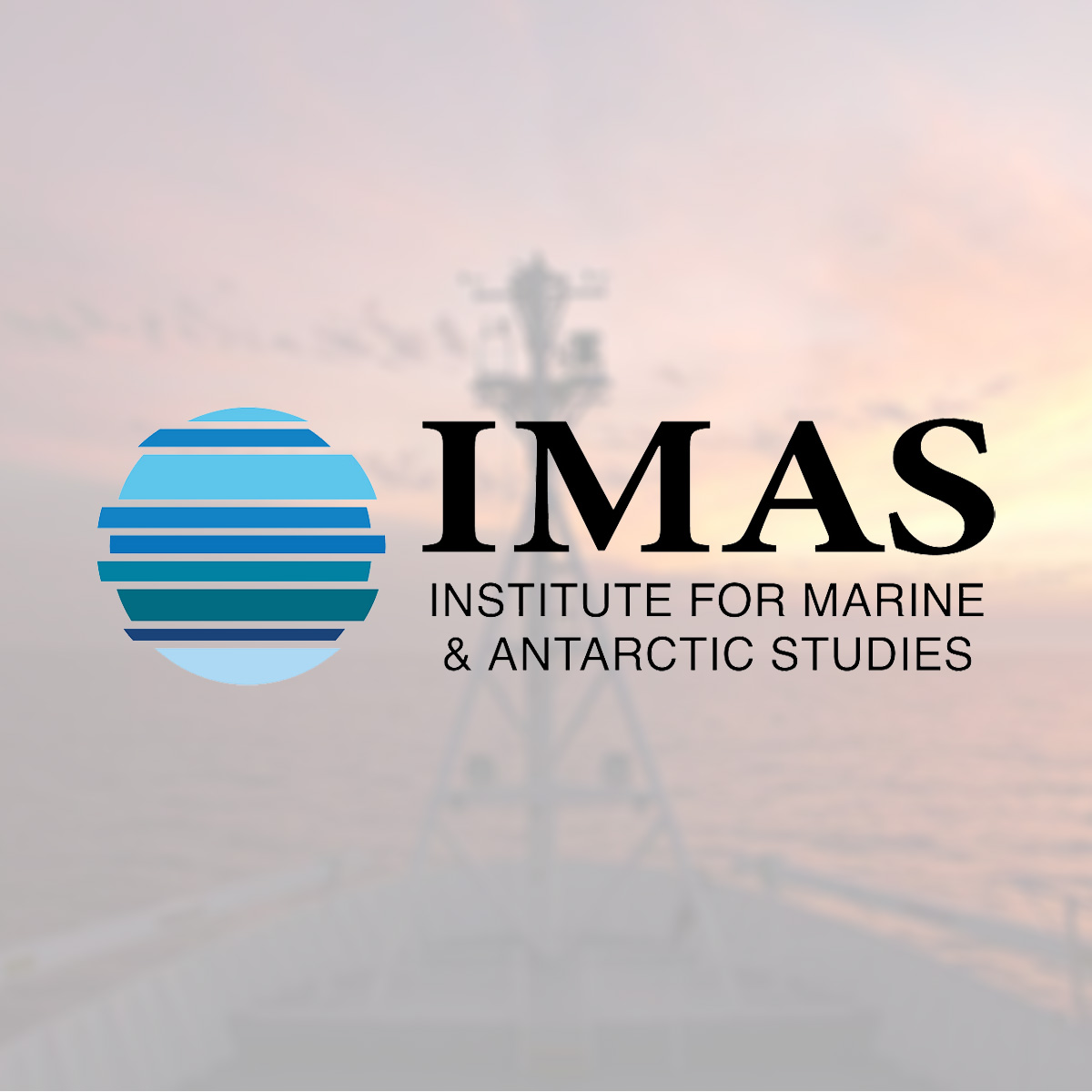 In Australia, a new Institute for Marine and Antarctic Studies (IMAS) and CSIRO collaborative study has found that balloons are the highest-risk plastic debris item for…