Ship Finance International to install EGCS on its fleet

Shipowner Ship Finance International  has concluded a contract for installation of exhaust gas cleaning systems (EGCS) on a total of seven containerships.

The company revealed the additional scrubber installations as part of its financial report for the second quarter of 2019.

Reported net income was down at USD 28.1 million for the quarter ended June 30, 2019, compared to USD 33.6 million seen in the first quarter of the year.

Japanese company Mitsui O.S.K. Lines has set a new record for the longest and farthest autonomous voyage as part of a project to improve unmanned… 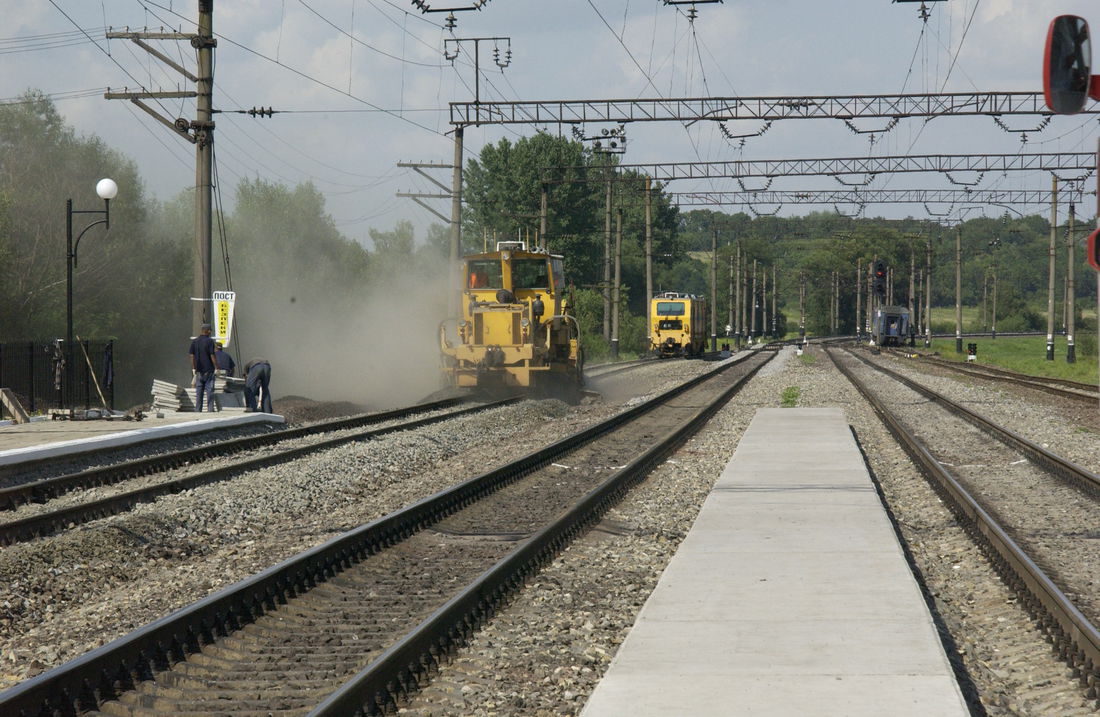