GPH would like to have concession in San Juan

Port operator Global Ports Holding (GPH), based in London has submitted a bid for concession rights to a cruise ship dock in San Juan, Puerto Rico.

The company is one of three entities competing to be downselected for the refurbishment, operation and maintenance of a number of piers under a public-private arrangement structure.

Some of the piers would require a total rebuild while others would necessitate only minor refurbishment.

GPH is seeking to expand its foothold in the region after previously landing a 25-year concession for the Prince George Wharf and related areas, at Nassau cruise port, in the Bahamas, and a 30-year deal with Antigua and Barbuda for cruise port operations in Antigua. In 2018, GPH signed a 15-year management agreement with the Cuban company Aries S.A. for the operation of the cruise port in Havana, Cuba.

Total consolidated revenues were USD 54.6 million, down 3.4 percent year on year, while the operating profit plunged by over 80 percent, from the USD 6.5 million in the first half of 2018 to USD 1.3 million for this year.

Carnival Victory Cruise Line will be renamed Carnival Radiance
17 октября 2018 234
Three bodies found after ARVIN ship sinks off Turkey’s Black Sea
19 января 2021 181
The Verkhovna Rada supported the request to the President with 255 votes on the need to ratify the 2006 Maritime Labor Convention
5 февраля 2021 96
Existing bilateral partnership of ONE and Hapag-Lloyd
19 октября 2018 251
Interview: What Will Be THE Marine Fuel of the Future?
23 марта 2018 259 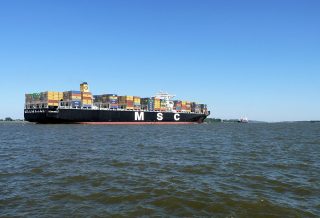 Swiss shipping company MSC is joining forces with its French counterpart CMA CGM in a new vessel sharing agreement on the route linking Europe, the… 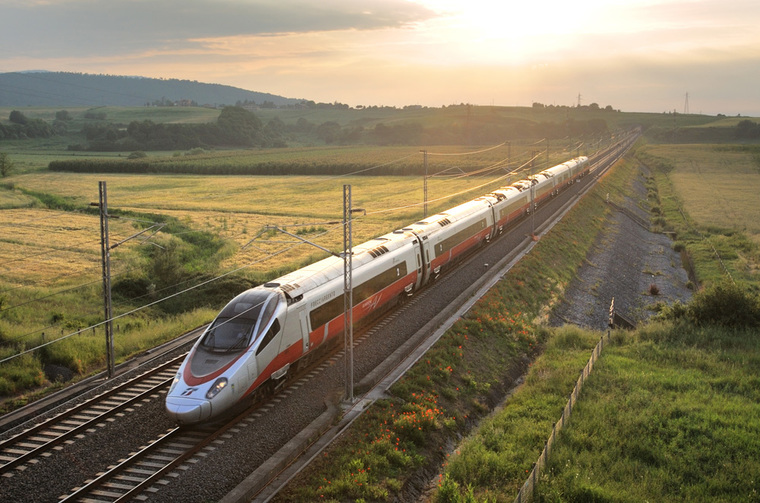 A 147-meter Ro-Ro ship was ordered by the Italian Railway Network from a temporary joint venture composed of Officine Meccaniche Navali, T. Mariotti, and Fonderie… 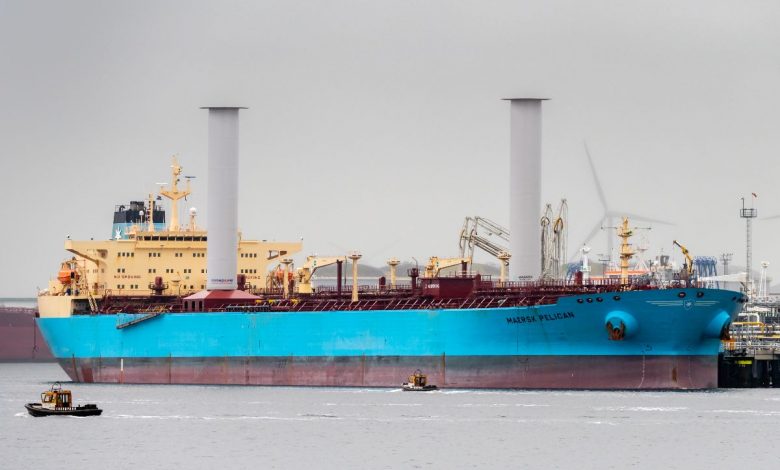 Maersk Tankers announced that it has sold the Maersk Pelican (built in 2008). It is the first product tanker in the world to be used…