Hong Kong-based Seaspan Corporation has signed an agreement to buy a fleet of six containerships for USD 380 million in cash. The company said that the transaction is expected to be financed from additional borrowings as well as cash on hand, adding that the closing of the acquisition is set for December 2019. Seaspan noted that, upon closing, the transaction would be immediately accretive to its earnings per diluted share.

The vessels are comprised of three 10,700 TEU units built in 2012, two 9,200 TEU ships built in 2013, and one 9,200 TEU ship built in 2014. This adds a total of around 59,700 TEU. The containerships currently operate under long-term charter with an undisclosed liner. Delivery of the six vessels is expected in December 2019. Upon delivery of these units, and one vessel previously announced, Seaspan’s total fleet will grow to 119 vessels. The company would then have a total pro forma fleet size of 975,000 TEU and a pro forma market share of 7.7% of the global fleet, as measured by TEU. 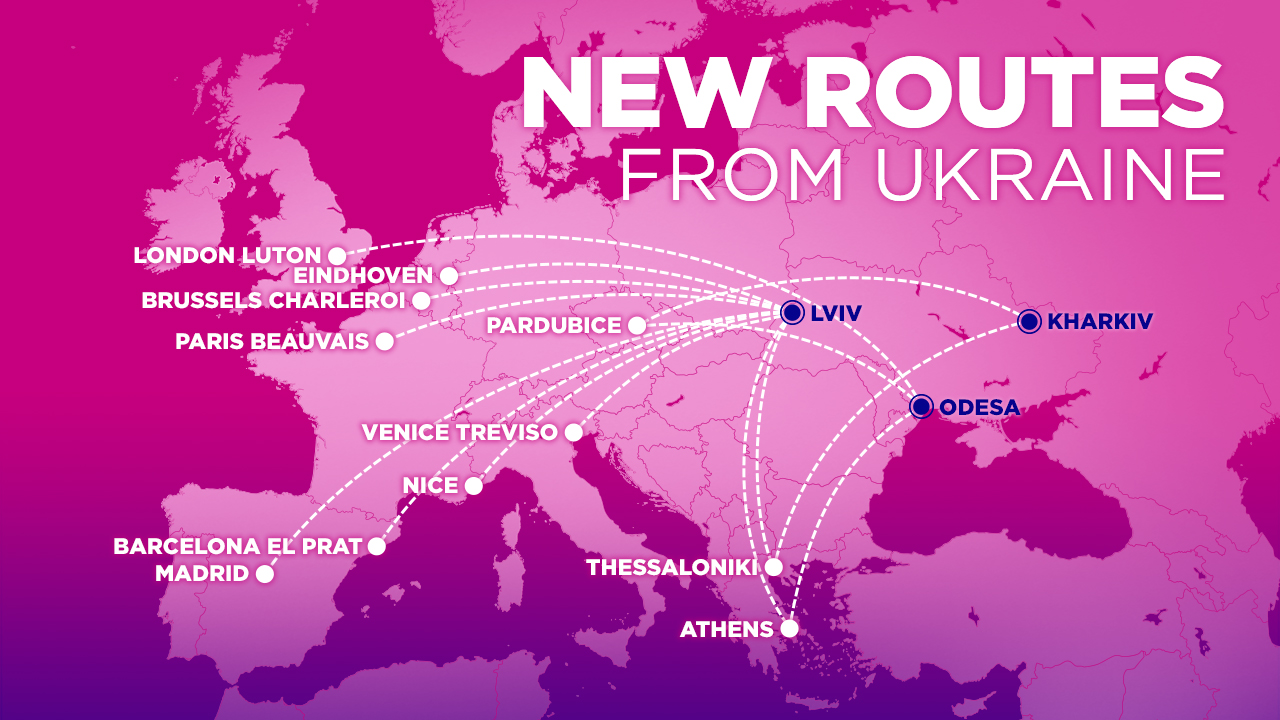 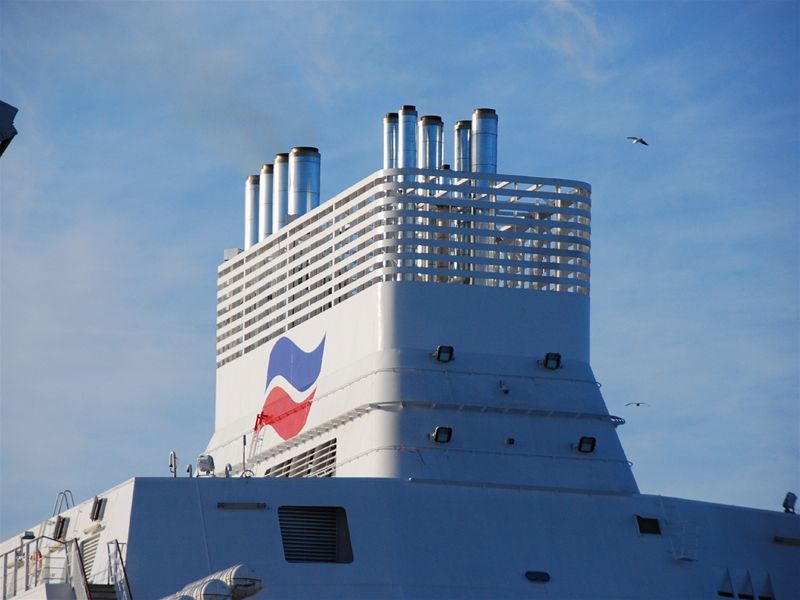 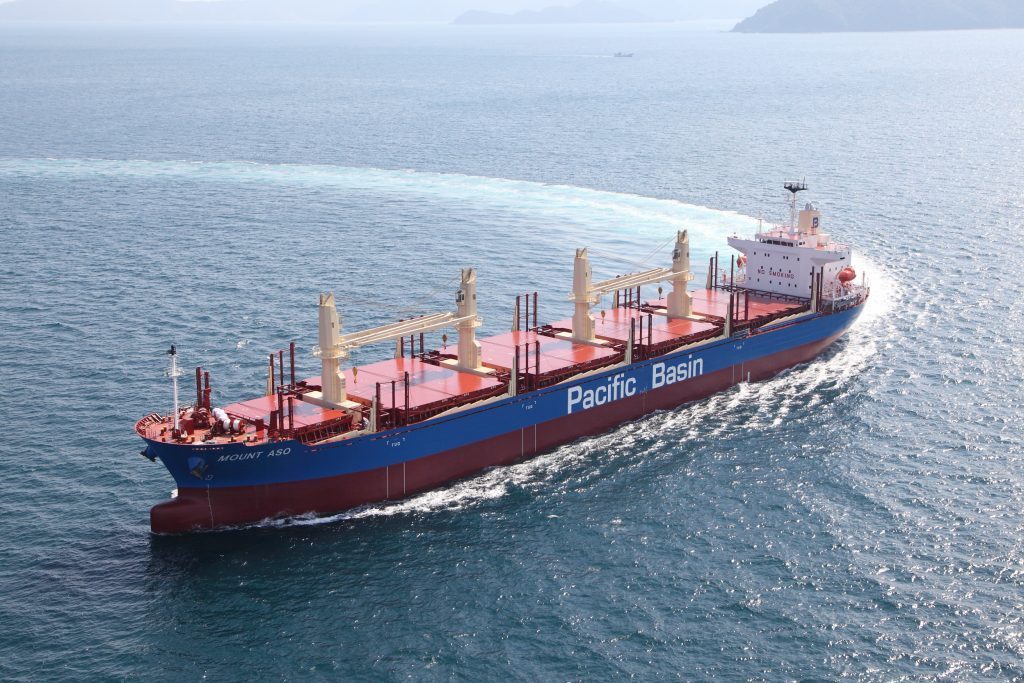 Hong Kong-based dry bulk shipping company Pacific Basin revealed its plans to fit scrubbers on a majority of its Supramaxes by the end of 2019. The…