Petroliam Nasional Bhd, Malaysian state-owned oil firm, had been relocated its floating LNG facility to the eastern state of Sabah, nearly two years after it began operations, said on Wednesday.

Now it is situated in the Kebabangan cluster field, some 90 km northwest of the state’s capital city of Kota Kinabalu, the company said. 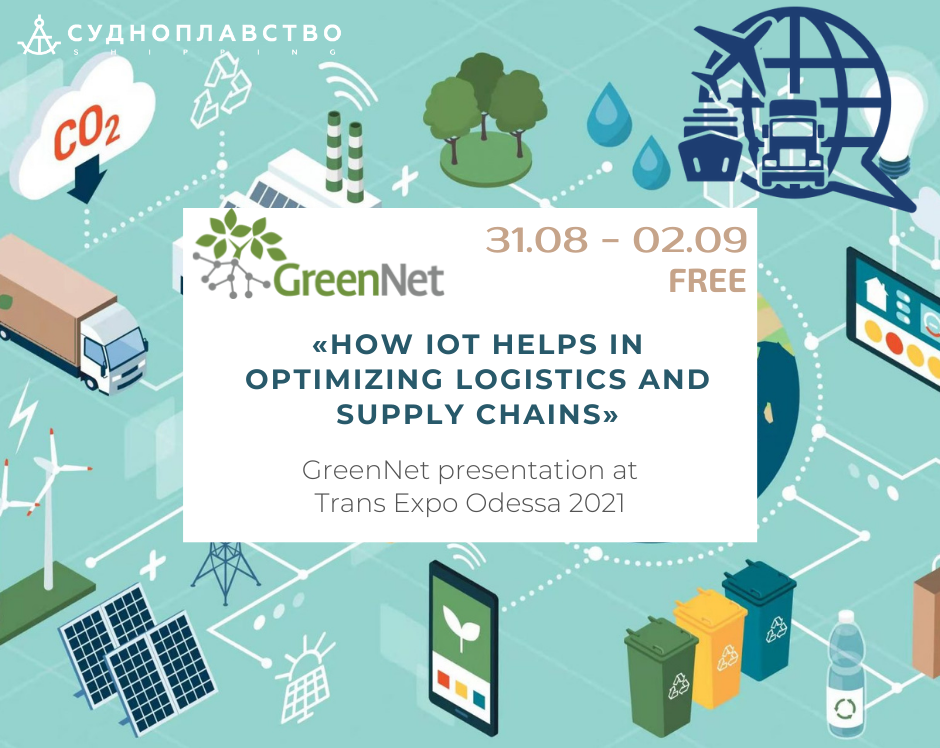 How IoT helps in optimizing logistics and supply chains? We invite you to the presentation of GreenNet at the TRANS EXPO ODESA 2021 forum for FREE
25 августа 2021 Julia

We invite you to the presentation of GreenNet at the TRANS EXPO ODESA 2021 forum for FREE Dear partners. Participant of the international transport forum… 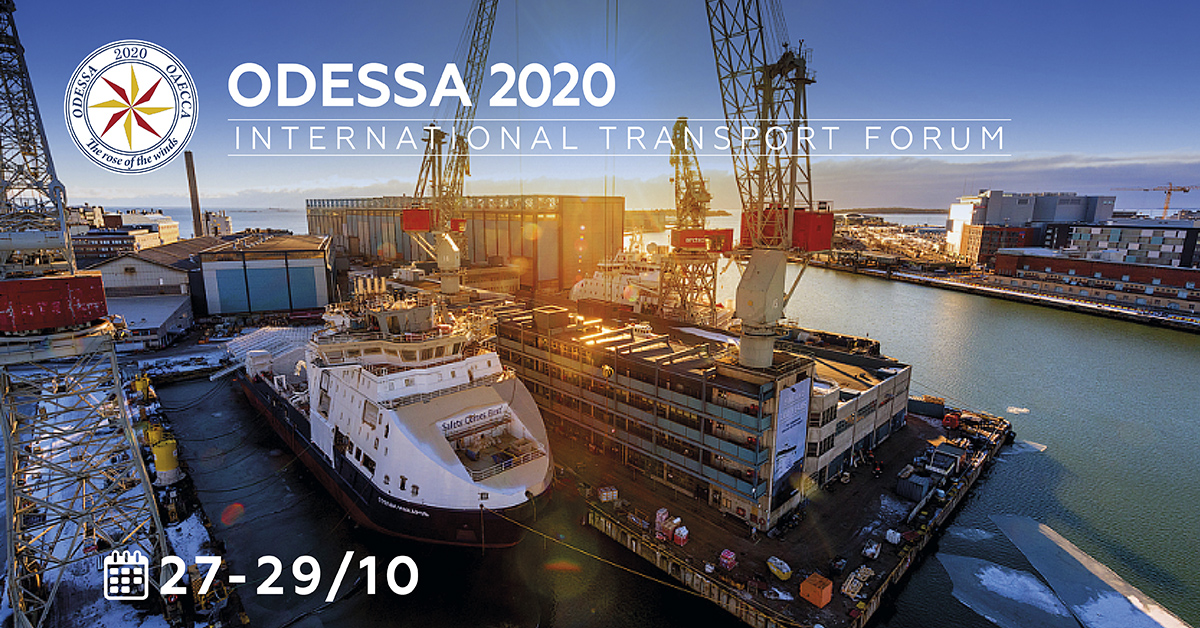 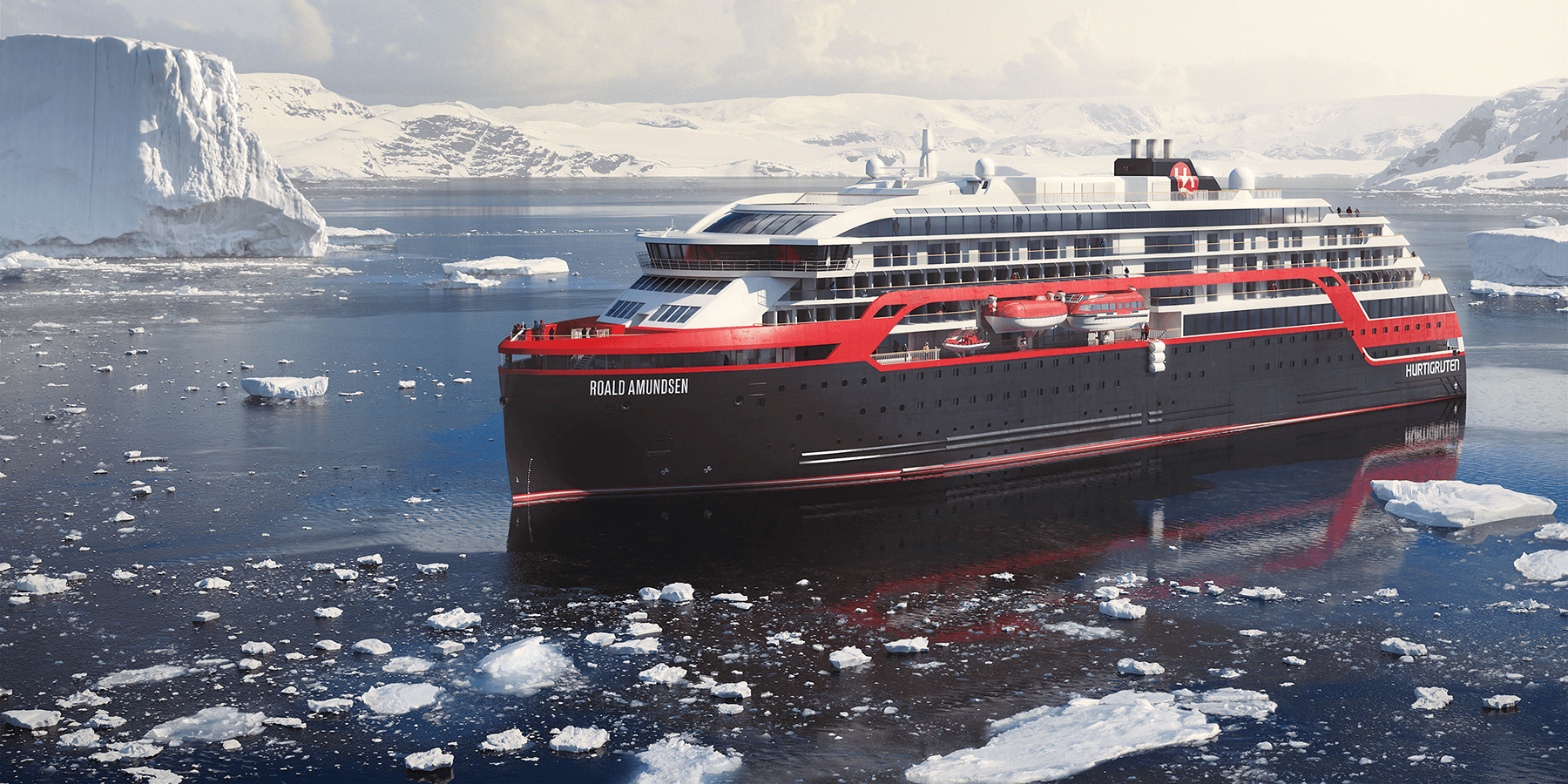