Minister of infrastructure of Ukraine: sea ports must be decentralized 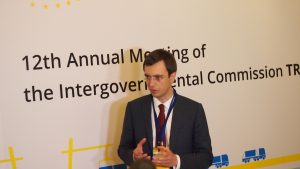 Ukraine is eager to get the transit flows of cargo back. This requires that the country’s maritime industry must be a competitive one on the world market. Among necessary measures we can mention: ports’ decentralization, public-private partnerships realization, sea ports administration reforming. These are the bullet points for the briefing of Vladimir Omelyan, minister of infrastructure of Ukraine, in Odessa.

«We have chosen our way: Ukraine has to get transit state status back. We should find flexible but effective logistic solutions to make the transit of goods through Ukraine quick and safe». – stated Vladimir Omelyan.

According to the minister, the reform in the branch was to come. In current economic conditions, Ukrainian ports are focused on export flows of cargo, but due to high tariffs and port charges; and also because of problems with goods’ custom registration and imperfect logistics, the country loses transit freight traffic through its territory.

To increase the competitiveness of Ukrainian ports Vladimir Omelyan suggests some ways. One of the necessary steps is decentralization of system of port management. «My personal view is: into the ports’ supervisory boards must be included representatives of local communities, workforces, and also of ministry and government. Such a model is capable of living and can respond to the changing conditions. As for us, we are still in the 90s and pretend that everything is alright», — said the Head of the Ministry.

In parallel, it is necessary to improve mechanisms for public-private partnerships in this brunch. «On the basis of the last twenty-five years’ experience, the lease is far from the best way of the public property disposition. Unfortunately, our country is used to it and loses a lot. We want to improve our management methods, make them more effective with the help of privatization or concession. It is one of the main issues of maritime industry’s reformation», — emphasized V. Omelyan. He stresses the fact that state stevedoring companies should be privatized, and in the ports concession transparent formats are to be used.

Forced but necessary step is the reformation of Ukrainian sea ports administration (USPA). According to the minister, it has to be a mobile and effective structure, where there is no place for so many people and so many roles, as today. «That is the reason of inefficiency and even abuses. We all know it and have to speak about it without disguise», — the minister insists.

Related to this is the necessity of Ukraine Sea Administration creation, an independent, professional institute, which won’t be under political forces and government relations, but will be focused on the work of maritime industry and on protecting of people, who work in it.

«The public debate on what really happens in maritime industry and what measures we have to take will be the first reformation stage. Trade-unions, state stevedores managers, Ukrainian Sea Ports Authority, the harbor masters, transport business, Ukrainian and local experts – all of us have to make a cooperative formula, which will suit us and will give a rise to further propel development of sea industry», – the chief summarized.

UPD. Under the auspices of the Ministry of Infrastructure, the series of constituent assemblies about the brunch reconstruction has begun in Kyiv, — the Ministry’s press office reported. The main issues are USPA reformation, the creation of sea administration, solution to the problem of high port charges etc.

— There was held an inaugural meeting with the participation of market representatives on industry complex reform. As a result, under the Ministry a working group was set up which is to finalize and correct the concept, the Ministry has presented, and to spur the further development. In autumn a whole raft of new legislation would be required, which we will be able to present to Parliament, in order to have a structured basis of industry government regulation in the future. I will just note, that only big market “players’ have been presented, and we would like to hear more of ports and private stevedores. 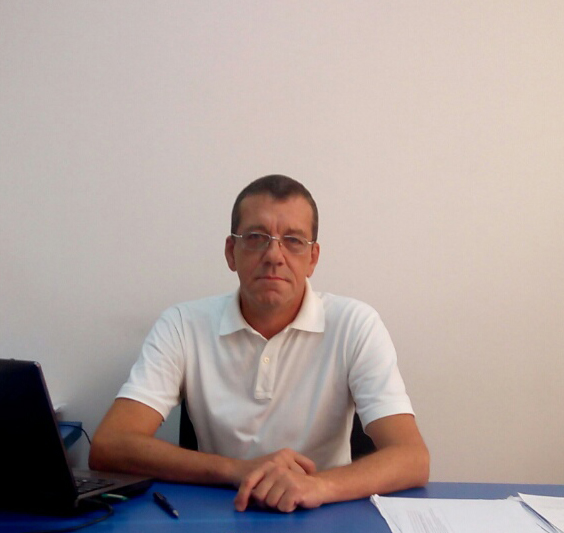 PCS in the Ukrainian sea ports: the route to the «Single window»
12 сентября 2016 Editor

The essence of the Port Community System (PCS) and the stages of its implementation in Ukraine were widely covered by the media. The editors of… 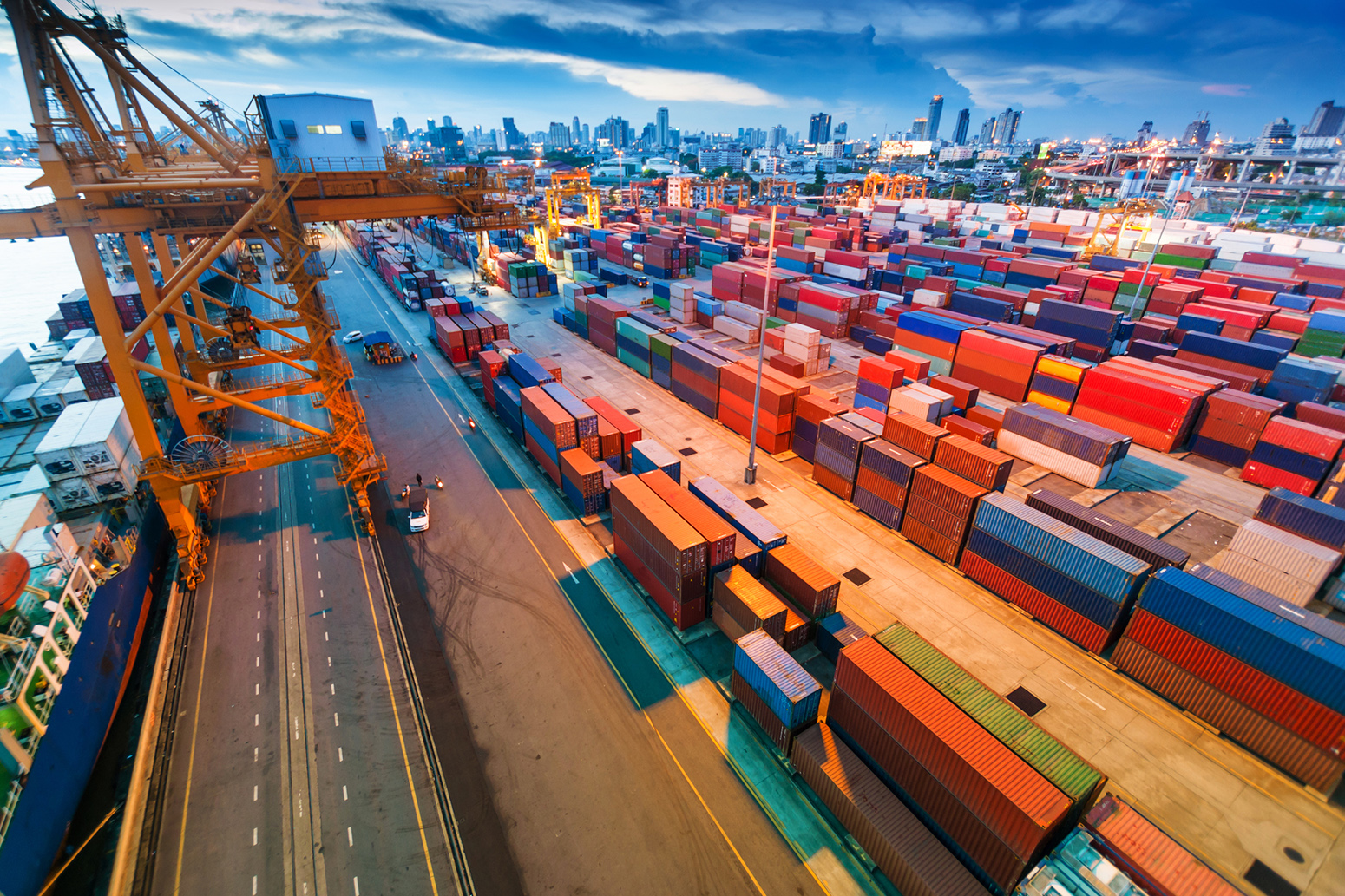 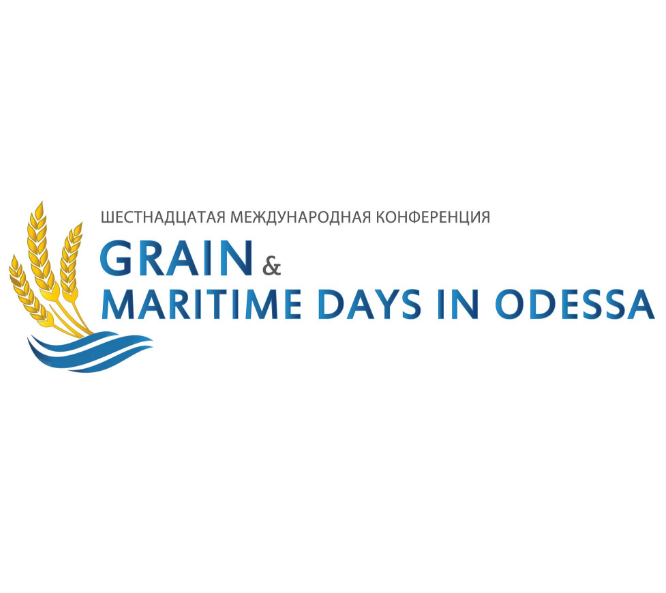