IMO member states will be summoned by  the Clean Arctic Alliance (CAA) to reduce the impact of black carbon emissions from international shipping on the Arctic environment.

This issue will be pointed to agenda on the meeting of IMO Marine Environmental Protection Committee (MEPC74) in London from May 13-17. Also, heavy fuel oil (HFO) in the Arctic region will be discussed during the MEPC74.

It is well-known that emissions of black carbon causes a climate warming effect. As well as the second leading cause of global warming, black carbon emissions are also harmful to human health. This was mentioned by CAA.

“By cutting ship-sourced emissions of black carbon, IMO member states could take a quick and effective path to countering the current climate crisis, and minimize further impacts on the Arctic,”said Sian Prior, Lead Advisor to the Clean Arctic Alliance.

“All eight Arctic countries made a commitment to demonstrate leadership on black carbon in 2015 – and it now seems that all except Canada are backing a move away from heavy fuel oil in the Arctic. As recent comments from Russia’s President Putin and Finland’s President Niinistö demonstrate, the political will for a HFO Free Arctic exists – now it is the time for IMO Member States to turn this will into action, by moving urgently to reduce black carbon emissions and by backing the ban on the use and carriage of HFO in the Arctic, currently under development.”

Last year, at MEPC 72 in April 2018, a strongly-worded proposal to ban HFO as shipping fuel from Arctic waters was co-sponsored by Finland, Germany, Iceland, Netherlands, New Zealand, Norway, Sweden and the US. The ban is currently being developed within the IMO.

CAA also reiterated a warning by UN’s Intergovernmental Panel on Climate Change, which warned that we have 12 years to limit a climate change catastrophe. Recent reports suggest that Greenland’s ice sheet is endangered, with about half of the nearly 5,000 gigatons of water lost from the ice sheet since 1927 occurring in 8 years between 2010 and 2018.

Tallinna Sadam announces procurement for cruise terminal construction
25 октября 2019 150
Rescuers managed to connect the Eemslift Hendrika drifting off the coast of Norway with two tugs
8 апреля 2021 81
Maersk LR2 vessel to be equipped with scrubbers
4 марта 2019 160
How IoT helps in optimizing logistics and supply chains? We invite you to the presentation of GreenNet at the TRANS EXPO ODESA 2021 forum for FREE
25 августа 2021 133
Freight ship sinks off Turkey’s Black Sea coast
18 января 2021 108

Finland’s Tallink Grupp has launched an international name search for its new LNG-powered shuttle vessel. The construction of the new fast ferry is due to… 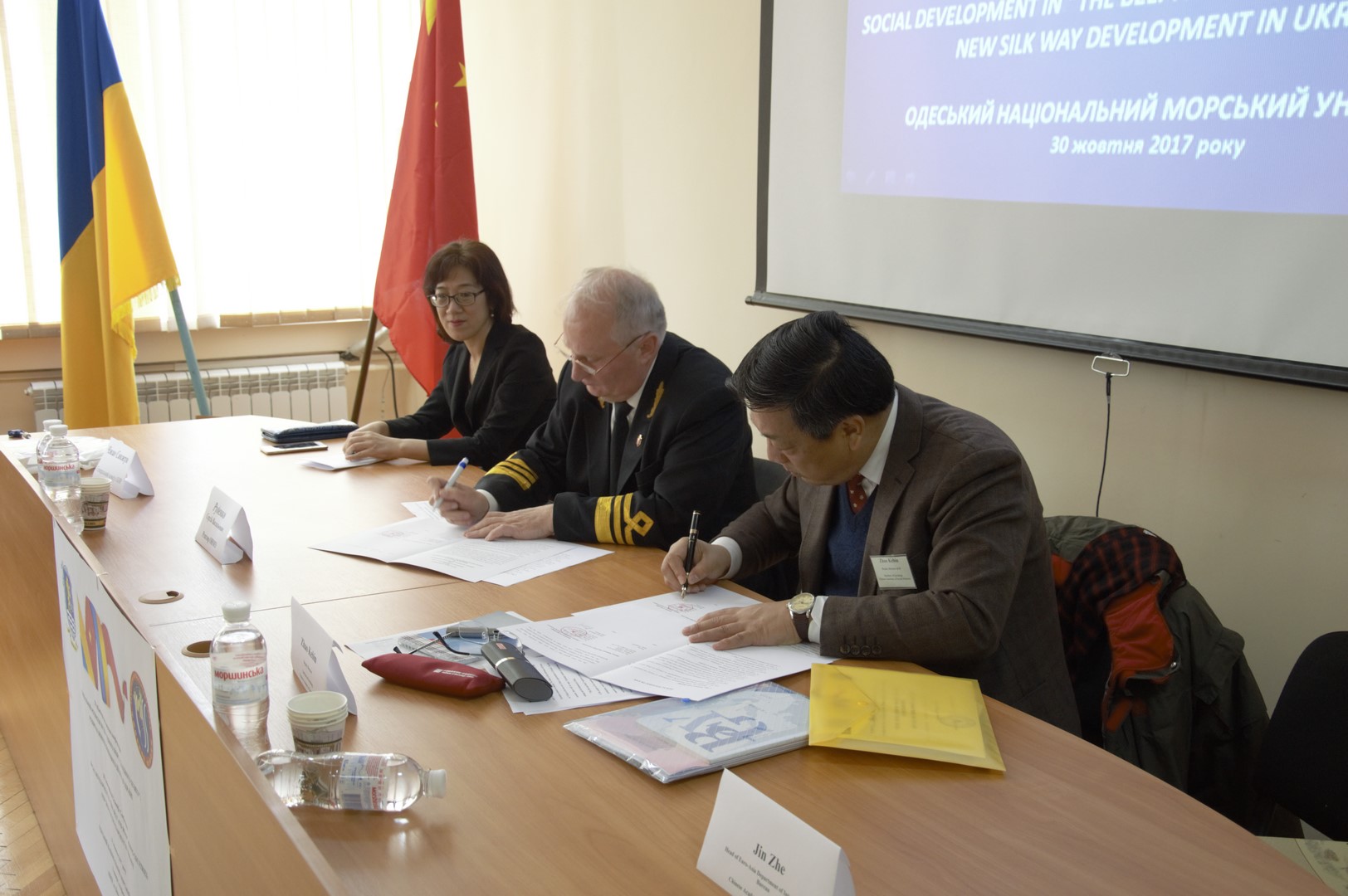 The concept of further development of the PRC One zone, one way, voiced by China in September 2013, implies close cooperation of the countries-potential participants… 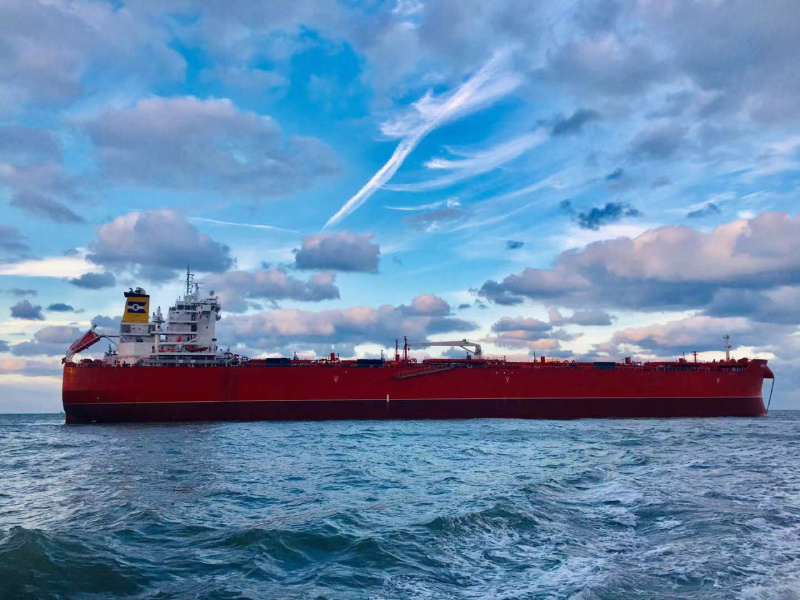 Financial performance of Norwegian shipping company Torvald Klaveness was improved after consolidating its combination carrier activities in 2018. Klaveness delivered a profit before tax (EBT) of…