CEO of ChernomorNDIproekt Sergey Nikulyn: «We are interested in new technologies» 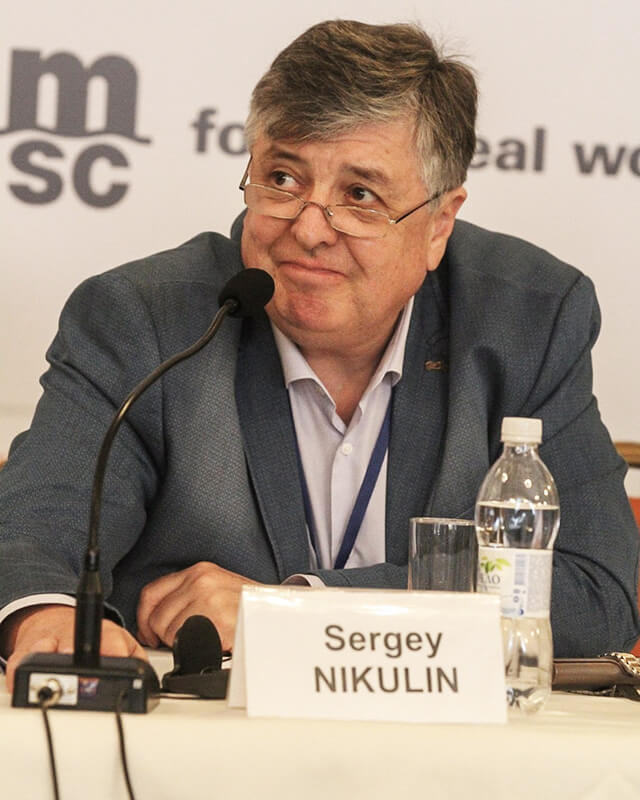 Taking into consideration the growing competition in the Black Sea region, Ukraine needs to build more deep-water berths, i.e. berthing front should be upgraded. In this regard, the current state building codes (SBC) for the design of ports and shipping routes require urgent revision.Sergei Nikulyn, CEO of State Project Development and Research Institute of Marine Transport, told the Shipping magazine about the main differences between modern European standards and Ukrainian standards and shared his vision who should be involved in the development of new SBC.

– How do you assess the current condition of the Ukrainian port infrastructure?

– Despite many factors of a political and economic nature, the port infrastructure in Ukraine is still developing today. We constantly monitor almost the entire berth front in our seaports, which is about 45 km. There are berths that require repair, there are even those that need to be decommissioned, but most are in satisfactory condition. 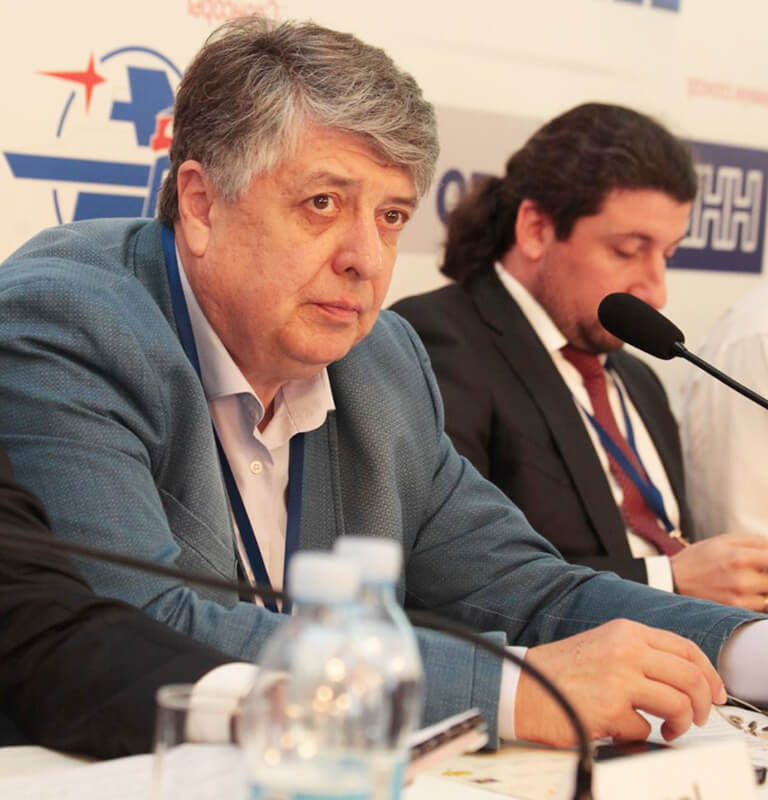 – ChernomorNDIproekt has implemented many successful projects out of Ukraine. Are there any differences between European and Ukrainian standards for the design of hydraulic structures?

In this regard, I would like to note that when designing most of the modern foreign berthing facilities, it is necessary to use world standards, but in our practice there are cases when customers have requested the use of state construction standards of Ukraine. The main difference between European and Ukrainian standards is that foreign standards are more of a regulatory nature: there should be a berth, certain requirements for it, and that’s all. The peculiarity of the construction standards of Ukraine is that they also decipher ways to achieve a result. For example, when our engineers designed the Northern port of Paldiski in Estonia, customers requested to take into account the details associated with the recommendations, i.e. how to design, how to build.

But there is a problem that is not directly related to the design practice: today, standards exist in Ukraine that are dated, for example, as far back as 1978. Unfortunately, there are no other reference point. We have raised this issue for many years. 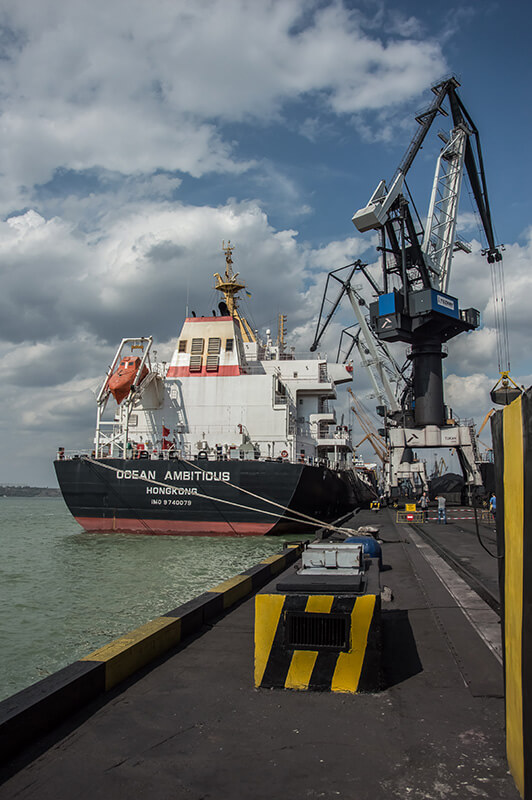 – Until now, no one dealt with this issue?

– Review of regulations is a very difficult and troublesome work. According with the Ukrainian legislation, the development of new construction norms is not a scientific work. As for money, budget financing is carried out only in the direction of scientific research.

The Ukrainian Sea Ports Authority (USPA) might to order the elaboration of a new documentation for us, but the nuance is that the standards should be applied to everyone, which means that the USPA should make the documentation accessible to the private businesses. There are problems from the point of view of revenue body, etc. Only one way out — to seek some external funding. Finally, foreign investors should also be interested in this.

In addition, previously ChernomorNDIproekt was under the management of the Ministry of Infrastructure of Ukraine, and today it is under the State Service of Maritime and River Transport of Ukraine, but for us the main guiding documents were developed by the Ministry of Regional Development, Construction and Housing and Communal Services of Ukraine. They are already quite obsolete. For example, in the design regulations of the approach channels, a container ship that «carries» 2,500 containers is indicated as a settlement vessel, but today there are already 20-thousands in the world. To start the process of revising the norms, we need the coordinated work of two ministries and international financial institutions. 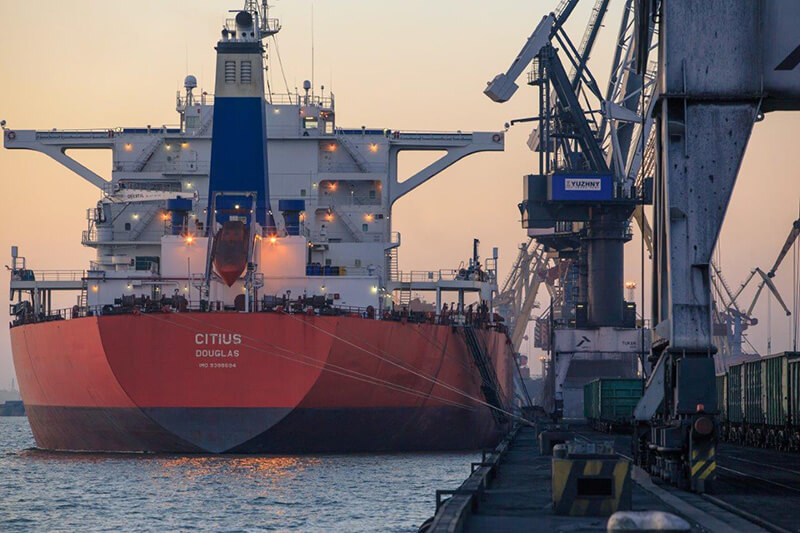 – Above the mentioned European building standards that don’t require excessive detailing of projects and what about new technologies?

– Yes, it may be the precise work is not needed, it may really need to go over to the regulations, but this is a matter of a distant future, but for now we are working on the basis of an old legal framework.

Regarding the new technologies: if innovations are certified, if it is safe in all respects, then why not. We are interested in new technologies for building berths and not otherwise. For example: recently we were asked to test a new type of reinforcing steel (non-metallic). We tested it, identified weaknesses and made appropriate recommendations for improvements. 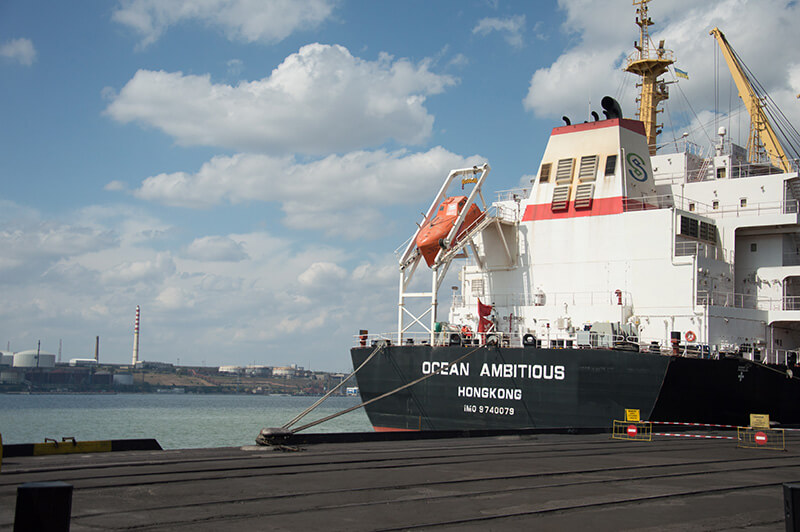 – How will the Concession Law of Ukraine affect the further development of the Ukrainian port infrastructure?

– First, as an economist, I think that here you need to think carefully about the formula of concession payments. The formula, which was proposed in the previous law, requires serious improvement.

As for the concession of the port itself, it is important to carefully examine the rights of other investors in this water area and the territory so that they are not restricted by the majoritarian concessionaire. I have a spectacular example: in one of the countries in the Black Sea region, in which we have been projecting a lot at one time, still cannot enter the implementation stage of a specific project. The reason is that a very serious and world-famous company procedurally has the ability to prevent a developer approach to its territory, fearing competition from its side.

The issues related to the rights of access to the dock, and, particularly, with guarantees of rights of State, should be very clearly mentioned in the draft of the above law. The main thing is that it does not turn into a hole in law for the wild privatization in favor of the elect. 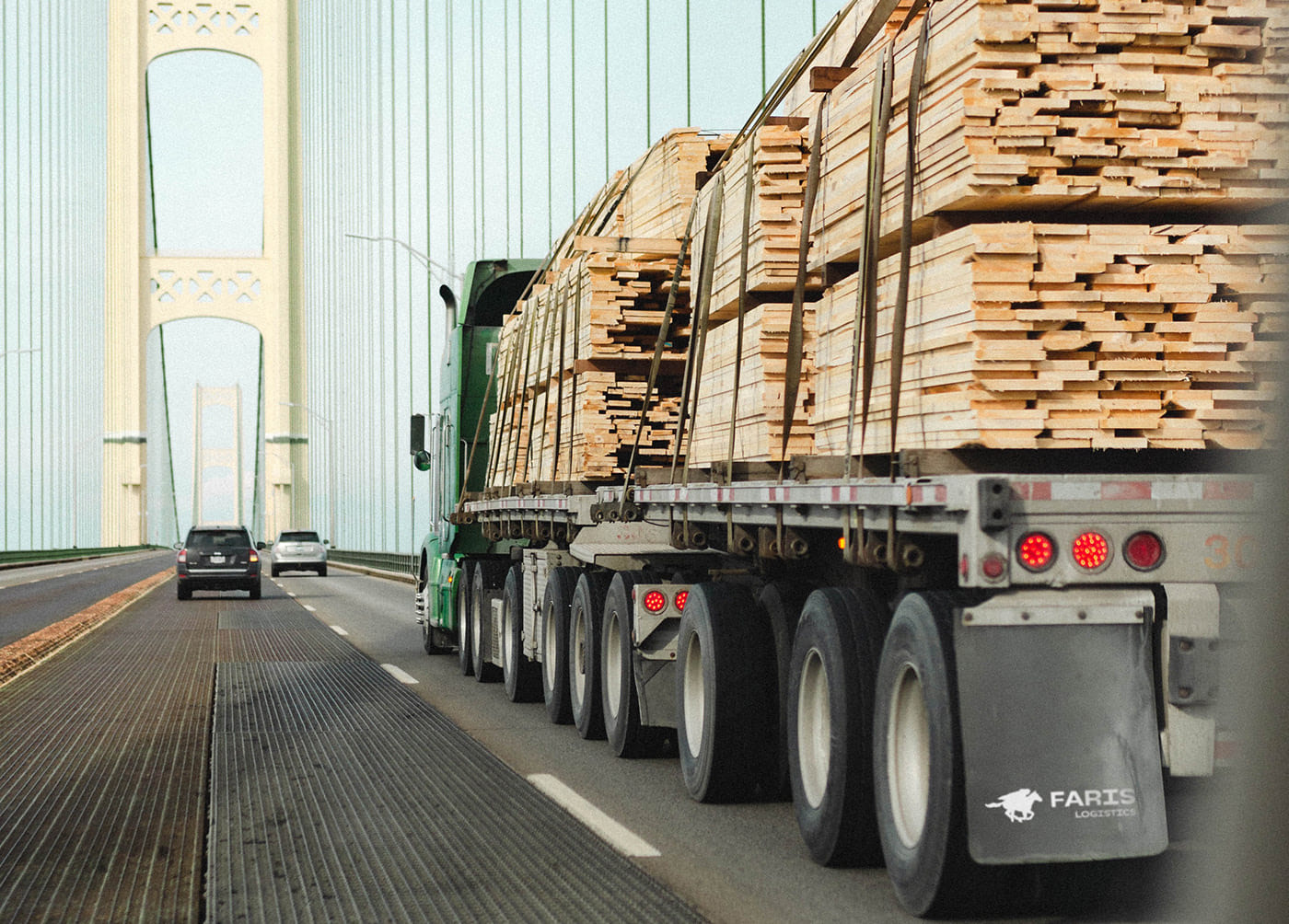 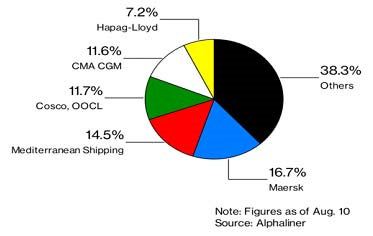 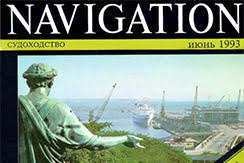 2018 is a special year for SHIPPING magazine. Exactly 25 years ago, in 1993, a modest issue came out, which became the beginning for the…