WESTERN Australian (WA) grain handler and marketer CBH Group has announced that it has reached an independently arbitrated agreement with track owner Arc Infrastructure (a subsidiary of Brookfield Rail) that will provide CBH with secure long-term track access to the state’s grain freight rail network.

CBH says it decided to initiate the arbitration process as specified under the Railways (Access) Code 2000 because it considered “below rail (cost) increases were excessive and negotiations were too one-sided.” CBH chairman, Mr Wally Newman, said the objective had always been to achieve a fair price for the level of performance provided so that WA grain growers could remain internationally competitive. “The arbitrated outcome has resulted in our growers being in a better position than if we hadn’t sought access under the code, resulting in a sustainable, long-term access agreement with minimum performance standards for the grain rail freight network,” he said. CBH’s own locomotives and wagons move up to 10 million tonnes of grain per annum in WA, with management of day-to-day operation contracted to regional operator Watco Australia. Arc holds a long-term lease from the state government over the non-metropolitan below rail infrastructure in Western Australia. About half of the 5500km network is dedicated solely to CBH for grain transport. “In order to avoid a repeat of our experience, CBH will continue to engage in the state government’s review of the Railways Access Code and push for substantial and immediate changes, with the objective of gaining reasonable access prices, greater transparency and more appropriate timelines for decisions,” says CBH CEO, Mr Jimmy Wilson. Newman sats the ‘Tier 3’ lines, which were closed by Arc in 2014 and placed into care and maintenance, would not re-open as part of the arbitrated outcome because of further deterioration of these lines. “Unfortunately, the capital costs associated with re-opening Tier 3 lines were substantial and the investment required was simply uneconomical for CBH to accept,” Newman says. The arbitration process has taken three-and-a-half years to complete and the new agreement will run until 2026. 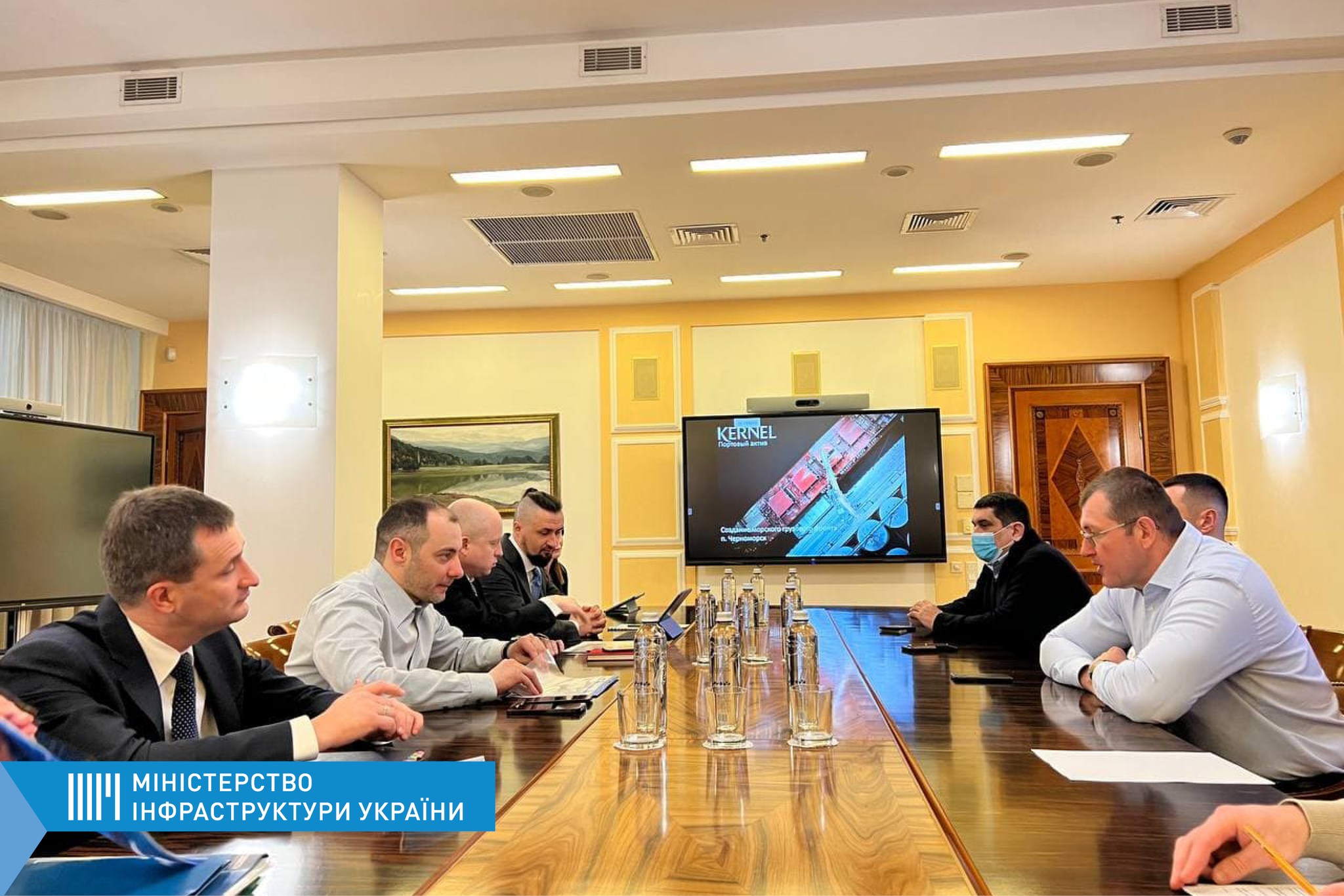 Ready to invest $100 million: MIU and Kernel agreed to develop the infrastructure of the Chornomorsk Sea Port
17 февраля 2022 Julia

BW Group, based in Singapore has purchased a majority stake in Epic Gas and launched an unconditional tender offer to acquire the remaining shares of…