The press service of JSC «Ukrzaliznytsya» published the results of January-December 2021: the enterprise reached the average daily loading of goods in 727.6 thousand tons, which is 2.1% more than in 2020 and 1.4% more than the pre-epidemic 2019.

It should be noted that iron and manganese ore is the leader in terms of traffic in the reporting period — 77.6 million tons. 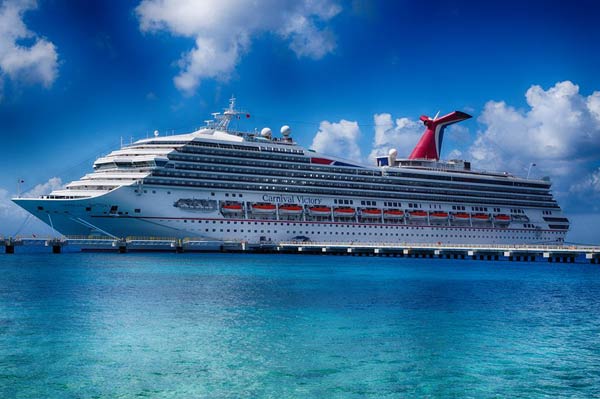 Accident on the Carnival Victory’s Board
5 июля 2019 Editor

A search operation has been launched for a 37-year-old man who fell overboard from the cruise ship Carnival Victory. The incident occurred on July 4… 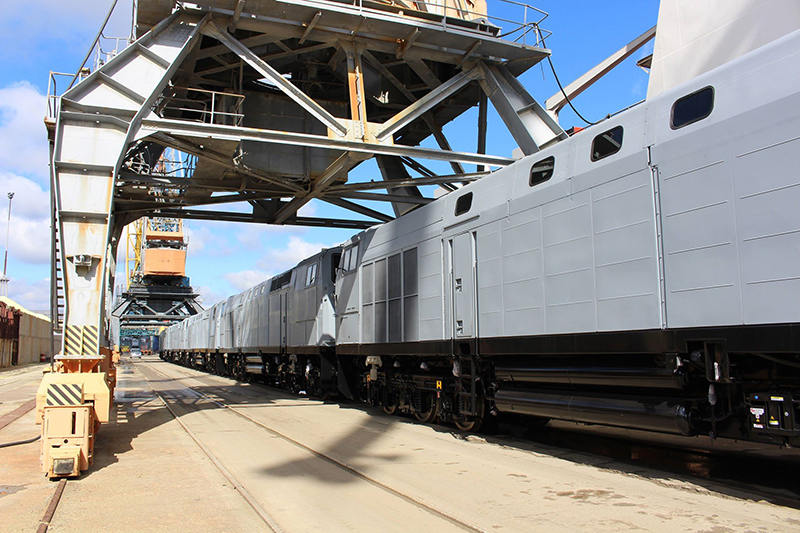 The second consignment of General Electric locomotives for Ukrzaliznytsia was unloaded in the seaport of Chernomorsk. It consists of seven diesel locomotives, which arrived to… 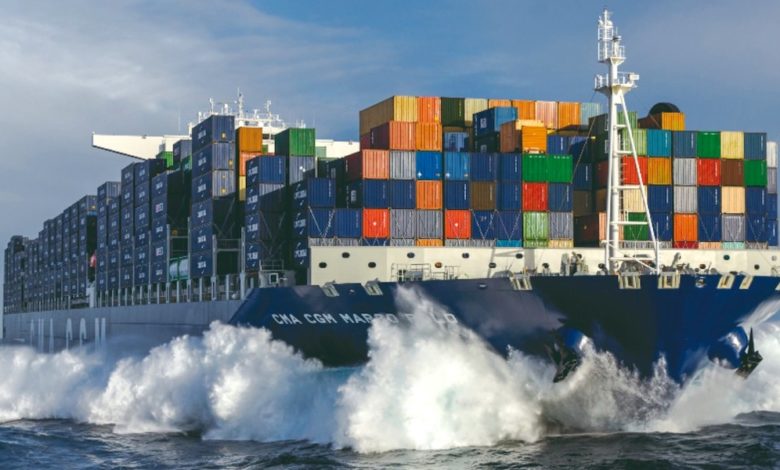 On Thursday, CMA CGM shocked other companies by publicly stating that they would halt rate hikes until early February. The move was made to prioritize…