Tesla says it’s getting slammed in China because of tariffs, cars cost 60% more than competitors

Tesla says it was able to «significantly increase» deliveries of its Model S and Model X vehicles in the most recent quarter.

But it says it costs 55 percent to 60 percent more to produce its vehicles than «the exact same car» made by Chinese producers.

Tesla says it is responding by accelerating construction of its Shanghai factory, which is about five years from producing «around 500,000 vehicles per year.»

The trade war between the United States and China is battering Tesla’s competitiveness, the U.S. electric auto maker said Tuesday.

In announcing its third-quarter vehicle production numbers, Tesla said it was able to «significantly increase» deliveries of its Model S and Model X vehicles «notwithstanding the headwinds we have been facing from the ongoing trade tensions between the US and China.»

Elon Musk’s electric vehicle company pointed out that China has put an import tariff of 40 percent on Tesla vehicles, compared with 15 percent for other vehicles imported to China.

Tesla said it costs 55 percent to 60 percent more to make its vehicles than «the exact same car» made by Chinese producers. The market in China is «by far the largest» in the world for electric vehicles, Tesla said.

The latest round of tariffs on U.S. and Chinese goods went into effect Sept. 24, with President Donald Trump’s administration ordering tariffs of 10 percent on $200 billion worth of Chinese products and Chinese President Xi Jinping’s government responding with duties on $60 billion in American goods.

It was Trump’s third round of China-focused levies. The U.S. and China have already applied tariffs to $50 billion of each other’s goods — moves that threaten to derail global supply chains.

Tesla said it is responding to the heightening tensions and increasing costs by «accelerating construction of our Shanghai factory,» which the company announced in July. That announcement came days after Tesla said it was raising prices on its vehicles by 20 percent in China to respond to the first round of tariffs.

The Shanghai factory is «roughly» two years from producing vehicles and about five years from pumping out «around 500,000 vehicles per year,» Tesla said.

Rise in profit of port-operator DP World
14 марта 2019 148
NWSA to propose a partnership in a long-term lease of Terminal 46
7 августа 2019 150
Vladislav Kriklii held a meeting with representatives of the international group Egis International, which is completing the preparation of the feasibility study for the concession in the port of Berdyansk
29 января 2021 90
Major European Yards Embarking on Data Integration
18 апреля 2019 175
Egyptian authorities officially unveil plans to expand and deepen the Suez Canal
13 мая 2021 76 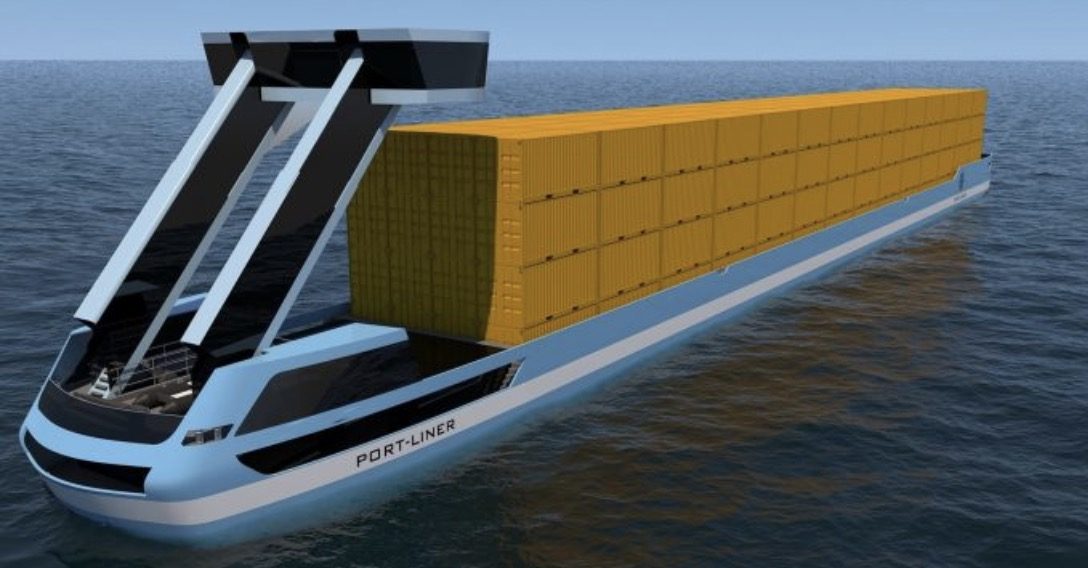 Port-Liner: «Tesla ships» will be ready by this autumn
26 октября 2018 Editor 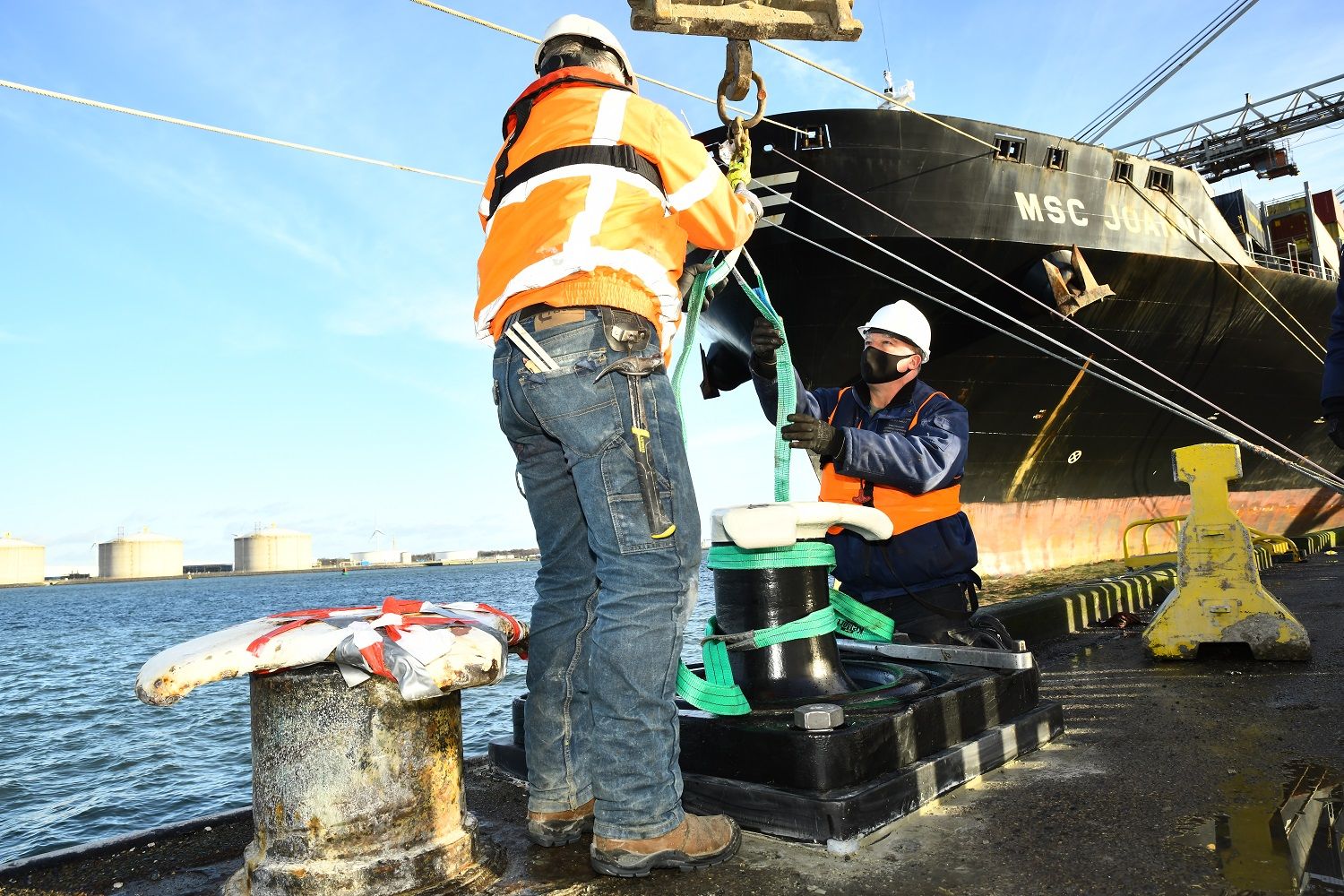 New technologies continue to be introduced into the shipping and shipbuilding industries. The Port Authority of Rotterdam launches a test model of a smart mooring…