As part of the Future Development of the Railway Infrastructure (ZEB) program the Swiss Federal Council has approved further implementation agreements with SBB and BLS worth around 1 billion Swiss francs (900 million euros).

These funds will pay for various railway infrastructure projects. In particular, more than 880 million CHF (791 million euros) will go towards improving and modernizing Lausanne Station.

115 million CHF (103 million euros) will go towards improving the railway infrastructure on the Lausanne-Biel-Olten route, the Basel-Olten-Lucerne route and the Winterthur-Sankt-Gallen route. The biggest projects here involve expanding the accesses to the stations Neuenburg, Lucerne and Wil. The remaining funds will go towards improving the railway technology between Biel and Lengnau.

The Future Development of the Railway Infrastructure (ZEB) program is the successor program to Bahn 2000. The Swiss parliament approved 5.4 billion CHF (4.85 billion euros) for this program in 2008. Including these current agreements 90 percent of the funds are now allocated. 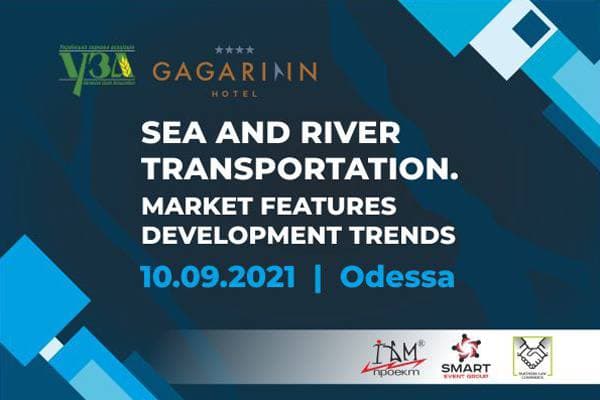 The conference is an effective platform for discussing trends development of sea and river cargo transportation. Rich program, exclusive analytics and development forecasts from TOP experts and narrow specialists. 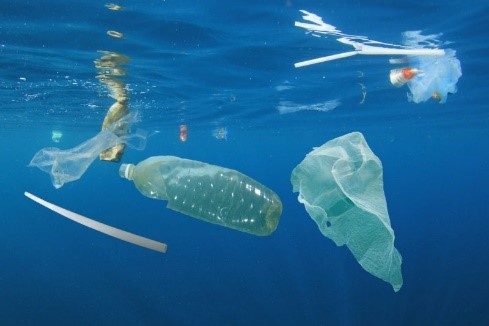 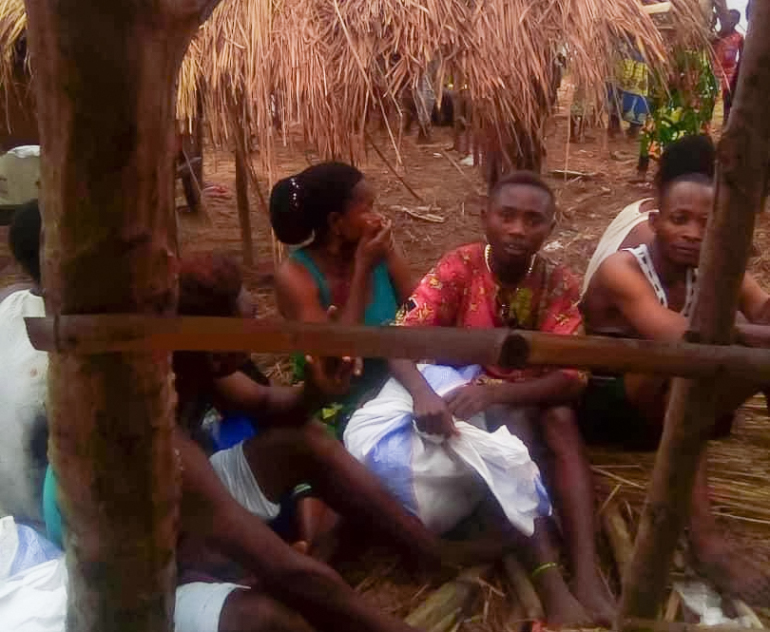