International Black Sea Transport Forum 2016. The most important stage in the development of the transport industry of Ukraine 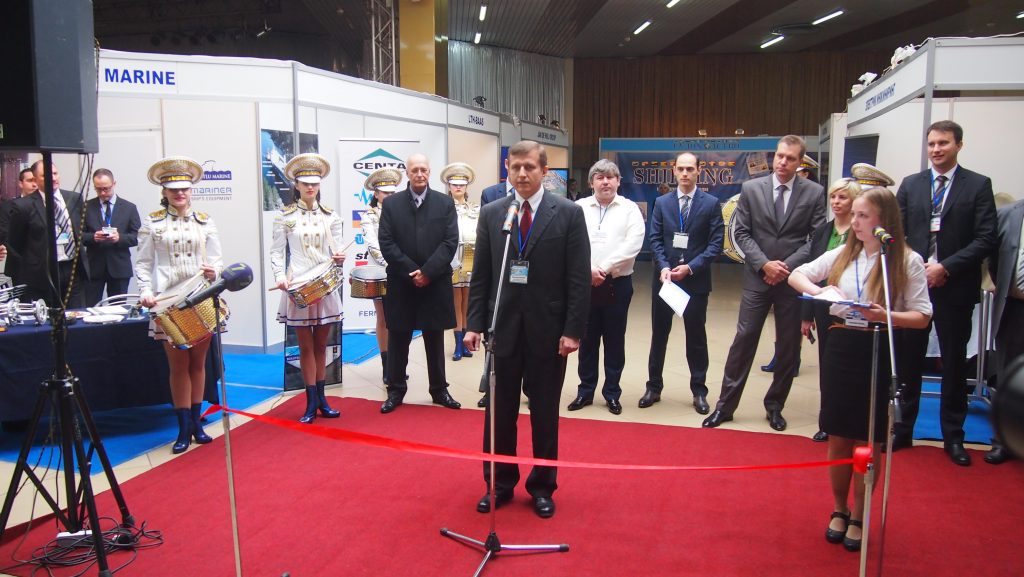 According to experts, the rate of transit capacity of Ukraine remains one of the highest in the world. Geostrategic position between Europe, Asia and the Middle East, allows the country to be a profitable transit bridge for freight and passenger traffic. But using all the advantages requires a comprehensive development of the transport complex, high-quality services and the corresponding public policies.

Discussion of these issues was held in the framework of the International Black Sea Transport Forum 2016 which was held in Odessa, in October 19-21, in the territory of a Concert and exhibition complex of Odessa marine terminal.

The events were held in accordance with the action plan of the Organization of the Black Sea Economic Cooperation (BSEC) for 2016.

This year, a record in recent years. number of shipbuilding and ship repair companies both foreign and Ukrainian were presented at the exhibition. The debutant of the Exhibition, Association of Turkish shipbuilding companies GISBIR presented the whole shipbuilding industry of its state – and has already announced its intention to participate in the forum next year.

Kemal Gür, Secretary General of the Association of Shipbuilding GISBIR: «I am very happy that I take part in this exhibition because I have the opportunity to talk and make a presentation of the Turkish shipbuilding companies for Ukrainian ship owners for further cooperation».

Turkish company «DESAN shipyard» during the exhibition also announced its interest in the Ukrainian market. Company «MT Sudoservice» (Ukraine) and «Riga disel apparat» (Latvia), presented at the joint stand, during the Forum presented their services to ship repair and shipbuilding. Greek company «TURBOMED» experts for the first time on the «Odessa» exhibition held a presentation of its new equipment for ships.

This year the «TURBOMARE» company (Greece) was presented at the same stand with their Ukrainian representatives «DFM Logistics» – and plan to continue the positive experience of participation. Representatives of the companies believe that in 2016, the Forum has made a real step forward both in the list of participants, and forum content.

ith previous years, I think that the exhibition this year pulled a lot of foreign companies – and this is a significant step».

The constant participant of the exhibitions «Jan De Nul» company (Belgium) presented their projects in marine construction, as well as dredging. Once again, during the forum visitors could admire the turbines and equipment for ships presented by the companies «Stentor Industries BV» (Holland) and «Eliche Radice SRL» (Italy). Company «SPEDIMEC SRL» (Italy) presented its services in documentary support of transportation by land and sea transport.

The debutant of the Exhibition «TransRail Ukraine» Daugavpils Locomotive Repair Plant (Latvia) announced its intention to introduce next year a whole group of Latvian companies at the joint stand. Company «KETTEN» (Ukraine) presented complete solutions for lifting, fixing and moving loads, which met great interest among the representatives of ports, terminals and transport companies.

The major component of the Forum was the 19th International Conference «Development of transport services market in Ukraine in terms of integration into the European and international transport systems». The sponsor of the conference was the company «Containers of Ukraine» having leadership for more than 12 years in the rental, sale, repair markets of all types of containers.

The conference delegates agreed to prepare and agree on a final document that will be sent to the Ministry of Infrastructure, the Verkhovna Rada, Presidential Administration of Ukraine – and should become a new impetus to the development of the transport structure of the country, to address the most acute problems of the transport sector of the state.

The most important measure designed to make a significant contribution to the formation of Ukraine as a maritime country, became a roundtable «Ukrainian crewing: future and current challenges», which gave the opportunity to all participants to express their views on the most pressing problems, to consolidate in the search for ways to solve them, to develop common proposals for overcoming the crisis and maintaining maritime state status.

October 21, a round table: «Problems and solution to the problem of organizing and conducting awareness-operative aero-video-control the safety areas and territories of seaports of Ukraine», moderated by the rector of the Institute of the marine economy and Entrepreneurship Alexander Yatsenko. The presentation for the use of drones to monitor security at seaports was made by Vladimir Sharapov (Institute of the marine economy and Entrepreneurship) and Artem Derebis («SkyCap» company).

The conference included two outreach session of the relevant committees of the Association of Ukrainian ports «Ukrport»: Committee for the design, construction and technical operation of port engineering and waterworks, as well as life and environmental committee.

This year within the framework of the International Black Sea Transport Forum the 3rd International Economic Summit «Ukraine and the World. New dialogue» was held, the main issues of which were state support for Ukrainian exports and the implementation of the relevant legislative initiatives, the formation of a new trade policy of Ukraine in the light of integration into the European trading system, particularly export-import relations with the countries of the European Union and other regions. The organizers of the business forum were the «MediaCompass Ukraine» company and communications agency «Market.info».

Combining the timing of these events brought together the representatives of the transport industry, exporters and importers (both Ukrainian and foreign companies) to conduct a successful negotiation of mutually beneficial cooperation that has provided a synergistic effect, positive impact on all the activities of the Forum.

The company «MediaCompass Ukraine» expresses its sincere gratitude to all state organizations and public organizations for their support and assistance in organizing of the Forum.

Special thanks to the sponsor of the conference: the company «Containers of Ukraine», the official online partner – company «Infosvyaz», long-term travel partner – the company «Navigator», as well as the partners of the international economic summit «Ukraine and the World. New dialogue» – «ICF Legal Service», «Fialan», «Pavlenko Legal Group».

Today, the Forum organizers are working on the concept of the business program of the International Black Sea Transport Forum 2017, scheduled October 18-20, 2017 (Odessa Sea Port).

We invite all the companies for cooperation.

For participation in exhibitions and conferences, please contact the Organizing Committee.

Whatever the industry, the challenges for HR professionals remain the same: how to attract the best talent, how to provide training which adds genuine value,… 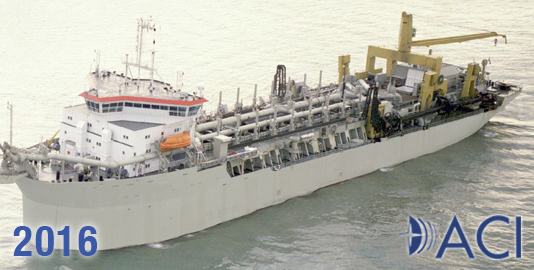 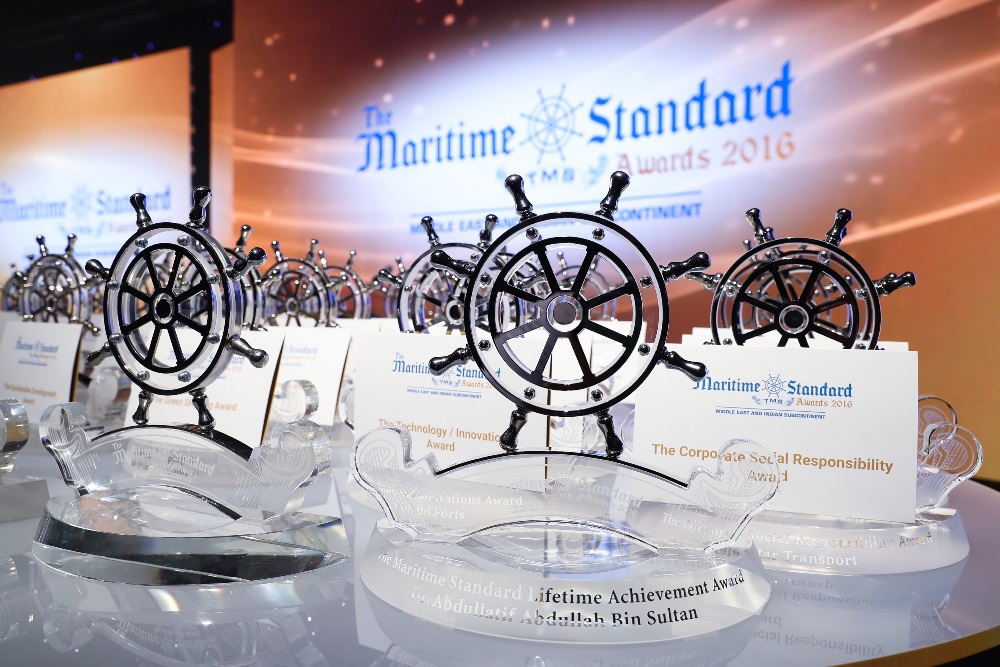