The cost of taking crude oil from the Black Sea to the Mediterranean on Aframaxes hit a four-month month high Monday due to bad weather and an extremely short tonnage list, sources said, Hellenicshippingnews reported.

The Russian Black Sea port of Novorossiisk was hit by bad weather last week, which delayed a lot of vessels by up to a week as they were stuck at anchorage outside the CPC and Sheskharis terminals waiting to load, sources said. This has squeezed the tonnage list and there are so few Aframaxes which can actually make the current loading window in the Black Sea of October 20-25 that charterers have been looking at taking Suezmax vessels with part-cargoes, sources said.

Rates for cross-Mediterranean Aframax cargoes have also risen, and a number of stems have already been fixed on Suezmaxes as well, which may cap Aframax prices, a shipbroker said. 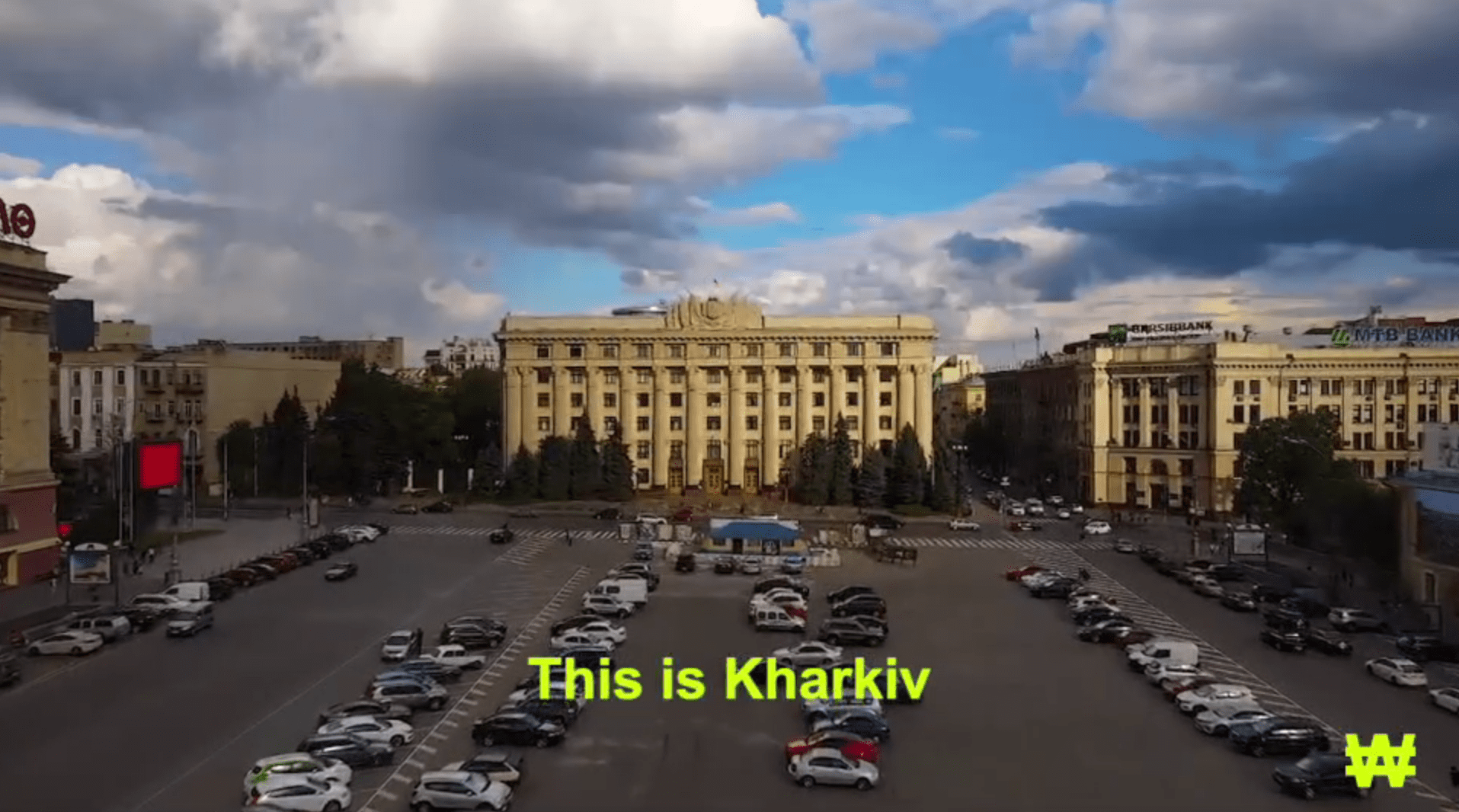 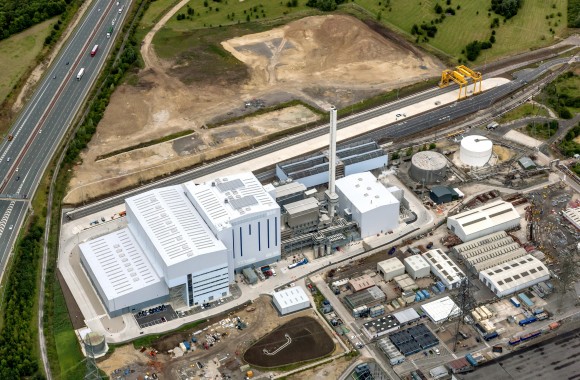 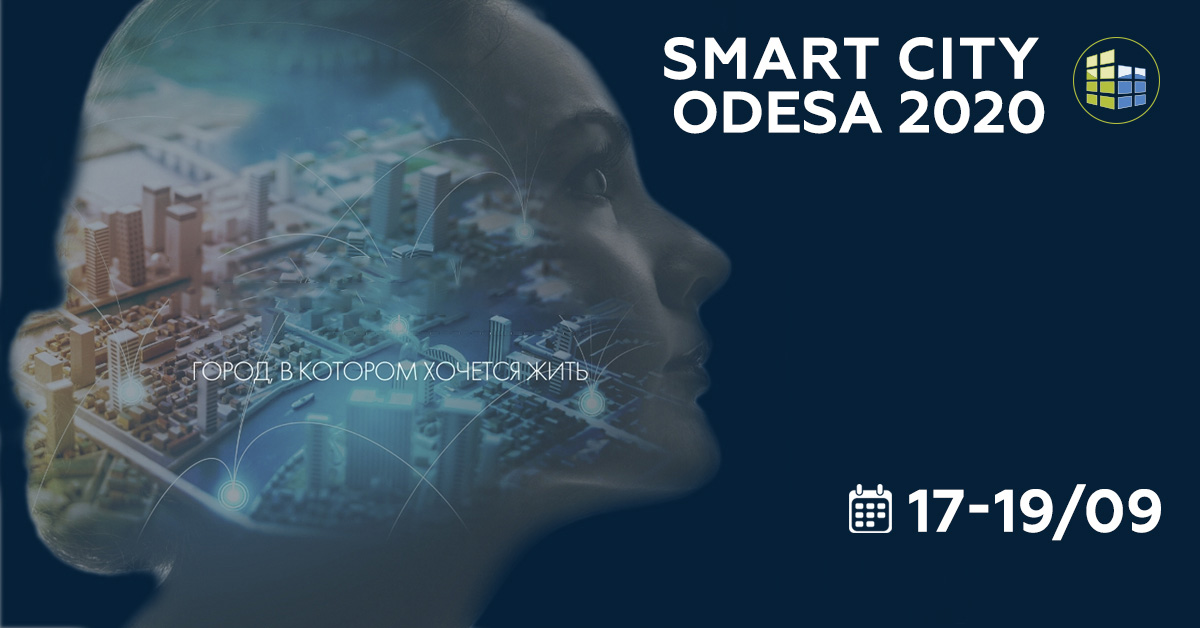 Under support of Association of small cities of Ukraine within the framework of the forum SMART CITY ODESA 2020 (17-19 September, Ukraine) there will be presentations of…