4 new offices of Evergreen Line to open in Latin America

Evergreen Line has opened four new offices in the in Colombia, Peru, Chile and Mexico in response to growing trade with the region.

In setting up these offices Evergreen confirms its continued commitment to serving the trade and economy of Latin American west coast region. The dedicated personnel at these locations will have responsibility for local marketing and sales, customer service, shipping documentation, ground transport and port operations.

In order to expand the container transport options for its customers in Far East – Latin American west coast trade, Evergreen has teamed up with partners to add two more trans-pacific services; these are in addition to the two currently operated by Evergreen. As a result, the range of direct ports of call on offer via, the now four weekly services, has been expanded to Pusan, South Korea, Qingdao and Xiamen, China, and, in Latin America, Ensenada, Mexico, and Lirquen, in south Chile. In addition to an on-going fleet renewal programme, the line has also expanded its regional operations in recent years. 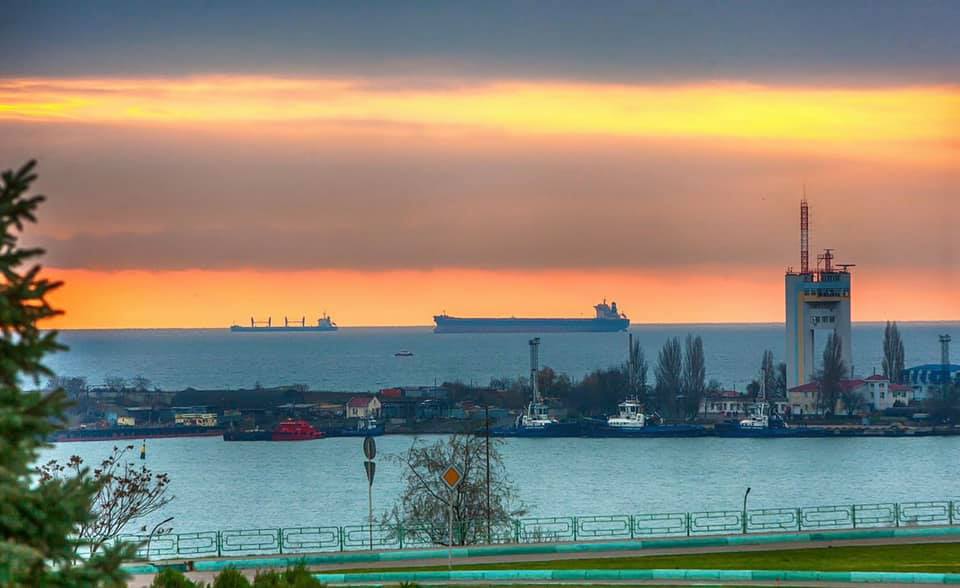 40 million tons: «Pivdenny» showed the best result among all seaports of the country
11 ноября 2021 Julia

In the seaport «Pivdenny» for 10 months, more than 40 million tons of cargo were handled. This is the best result of cargo turnover among… 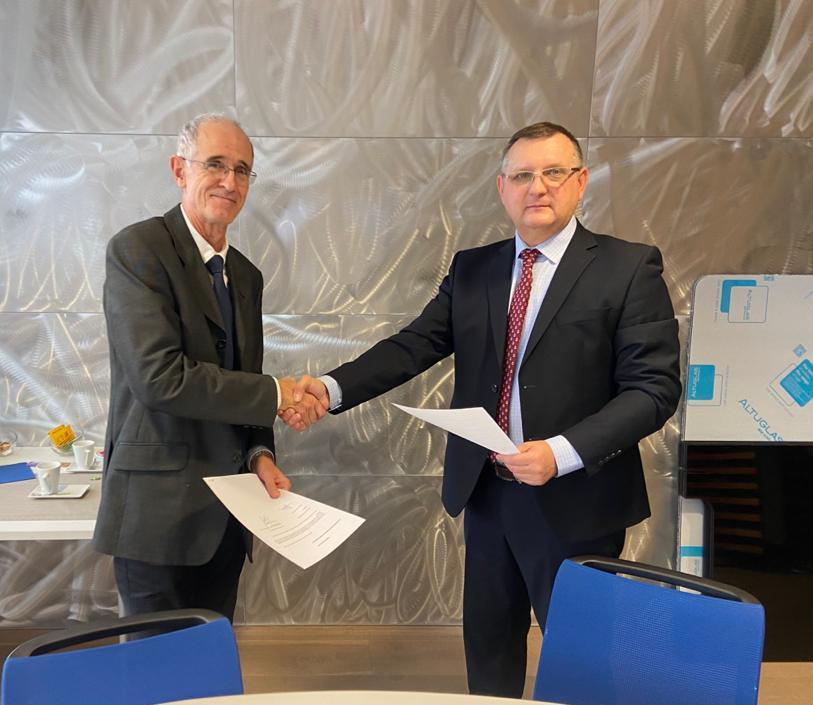