Mediterranean Shipping Company (MSC) and the Port Authority of Las Palmas (APLP) have ratified a massive investment plan for the Port of Las Palmas in the Canary Islands.

As explained, the objective is to consolidate the port facilities of the Gran Canaria capital as strategically important for maritime traffic with the African West Coast.

Representatives of APLP and MSC met in Geneva this week to analyze the commercial relations that both parties have at this moment in the Port of Las Palmas.

During the meeting, Diego Aponte, President and CEO of MSC, showed his commitment to the immediate development of the project in the port.

What is more, during the meeting, the port authority committed to increasing the competitiveness of the Port of Las Palmas and enhancing its port service offering.

Specifically, MSC would invest in the Operaciones Portuarias Canarias S.A. (OPCSA) container terminal which is wholly owned by Terminal Investments Limited (TIL Group), a subsidiary of MSC.

Among other enhancements, the rearrangement of the accesses to the terminal is planned, which will allow the facility to provide a greater berthing capacity and, therefore, the extension of the services it offers.

Around EUR 9 million (USD 10.05 million) will be allocated for the modernization process which would be implemented over the eight-year span. 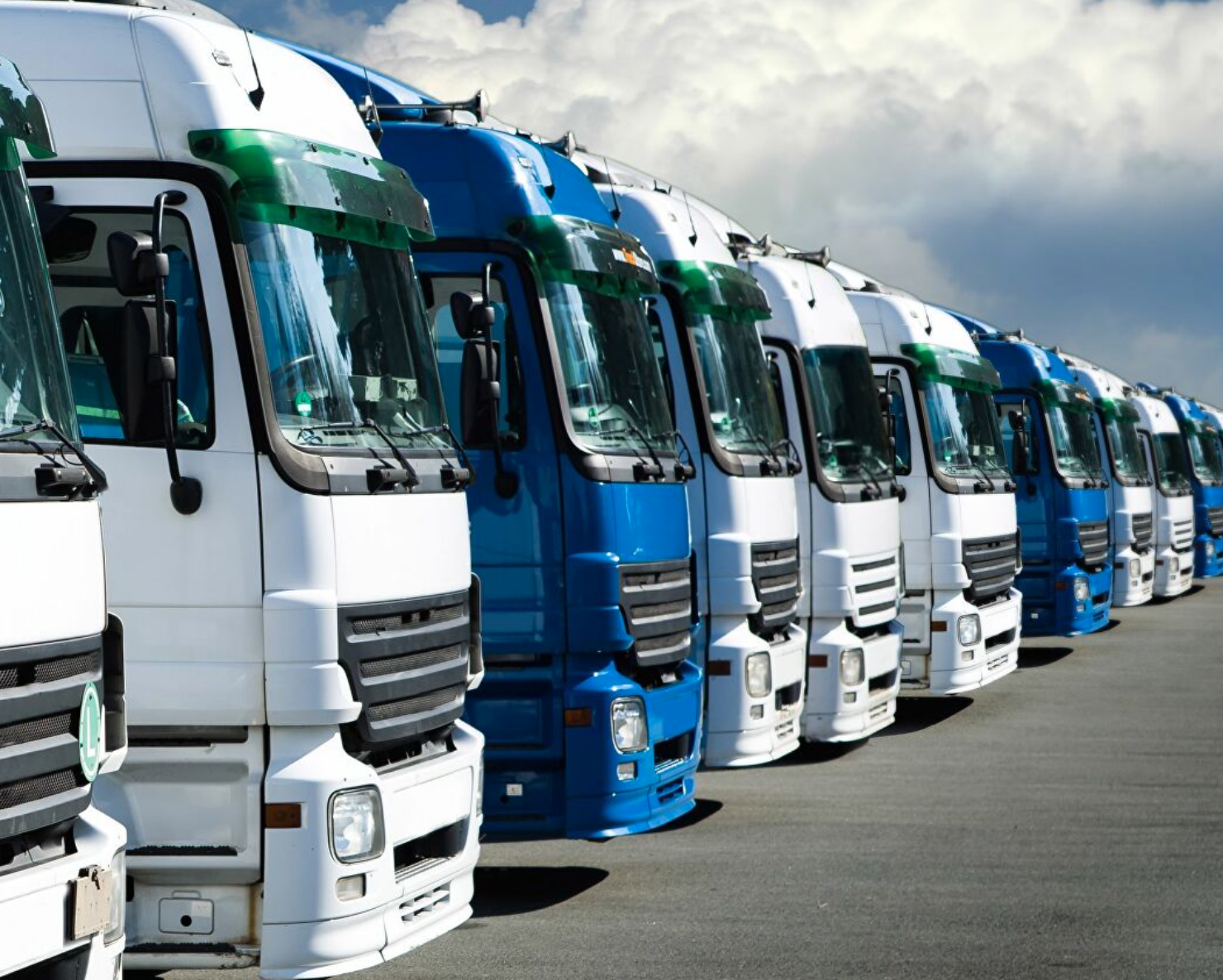 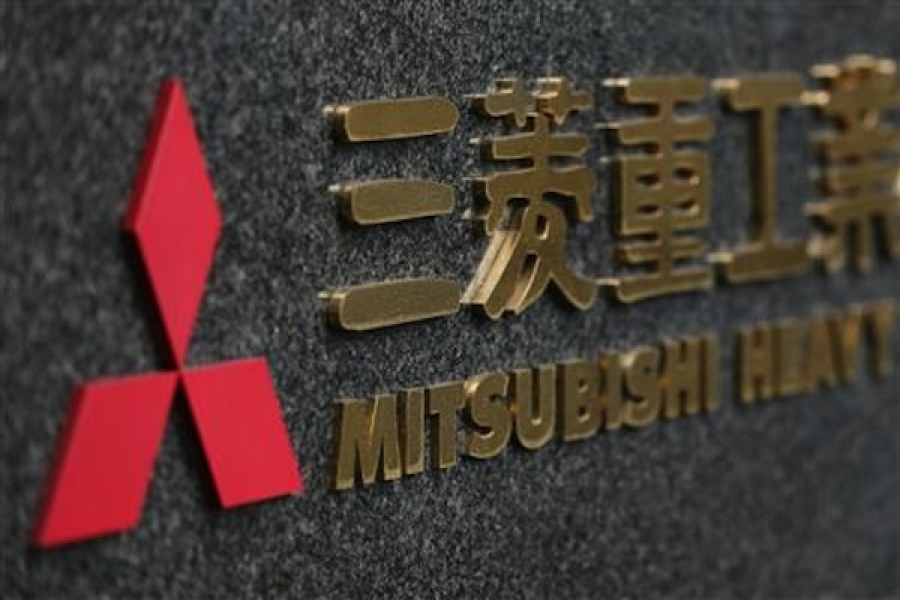 A letter of intent to join the Charter of Trust for Cybersecurity in Tokyo was signed by MHI (Japan’s Mitsubishi Heavy Industries), expanding the Charter’s… 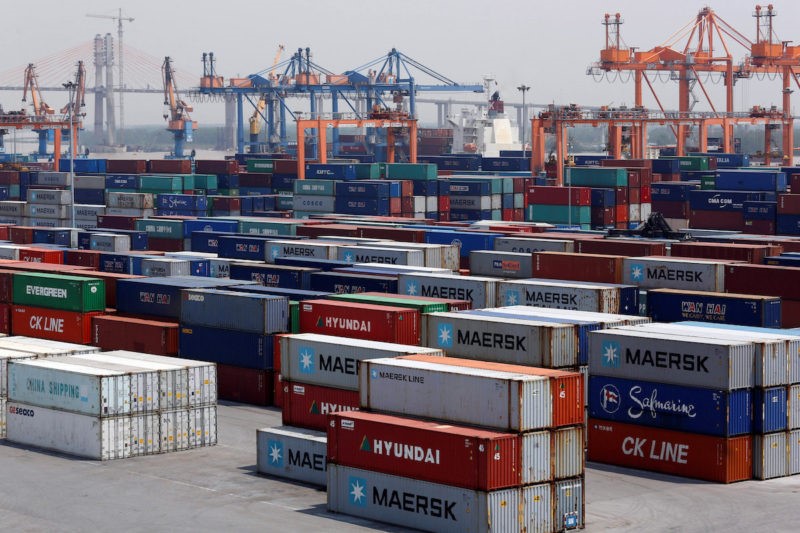