2 pilot vessel will be built for Spanish port

Interceptor 42 pilot vessel for the port of San Ciprian and an Interceptor 48 pilot for the Port of Coruna will be built on the Safehaven. Both are to be delivered in the middle of 2020.

Safehaven Marine’s pilot craft have proved very popular in the Iberian Peninsula, and once these two are delivered Safehaven will have 14 pilot boats working in the Peninsula. Safehaven’s MD Frank Kowalski said, “it’s great to see that another two ports in Spain, along with Algeciras and Gijon will soon be undertaking pilot transfers with Safehaven’s Interceptors.  Both contracts follow the successful delivery of Lada an Interceptor 48 pilot vessel to Leixoes, Portugal in February, with pilots from both Coruna and San Ciprian visiting to sea trial Lada on a particularly rough day, and they were suitably impressed by her sea keeping, strength and engineering, so much so that contracts were concluded immediately.”

These two contracts totalling around 1.65 million Euro will bring Safehaven’s pilot boat deliveries up to 42 craft in successful operation worldwide.

Launch of a French-Italian roadmap to strengthen naval defence cooperation
3 October 2017 177
CargoSmart: Carriers’ Reliability Slightly Down in March
27 April 2018 276
Video: the moment of the crash of the bulk carrier Arvin
1 February 2021 580
Congestion in ports in southern China intensifies, the situation with COVID-19 worsened there
17 June 2021 62
MAN Energy Solutions believes in gas-derived fuel
18 October 2018 164 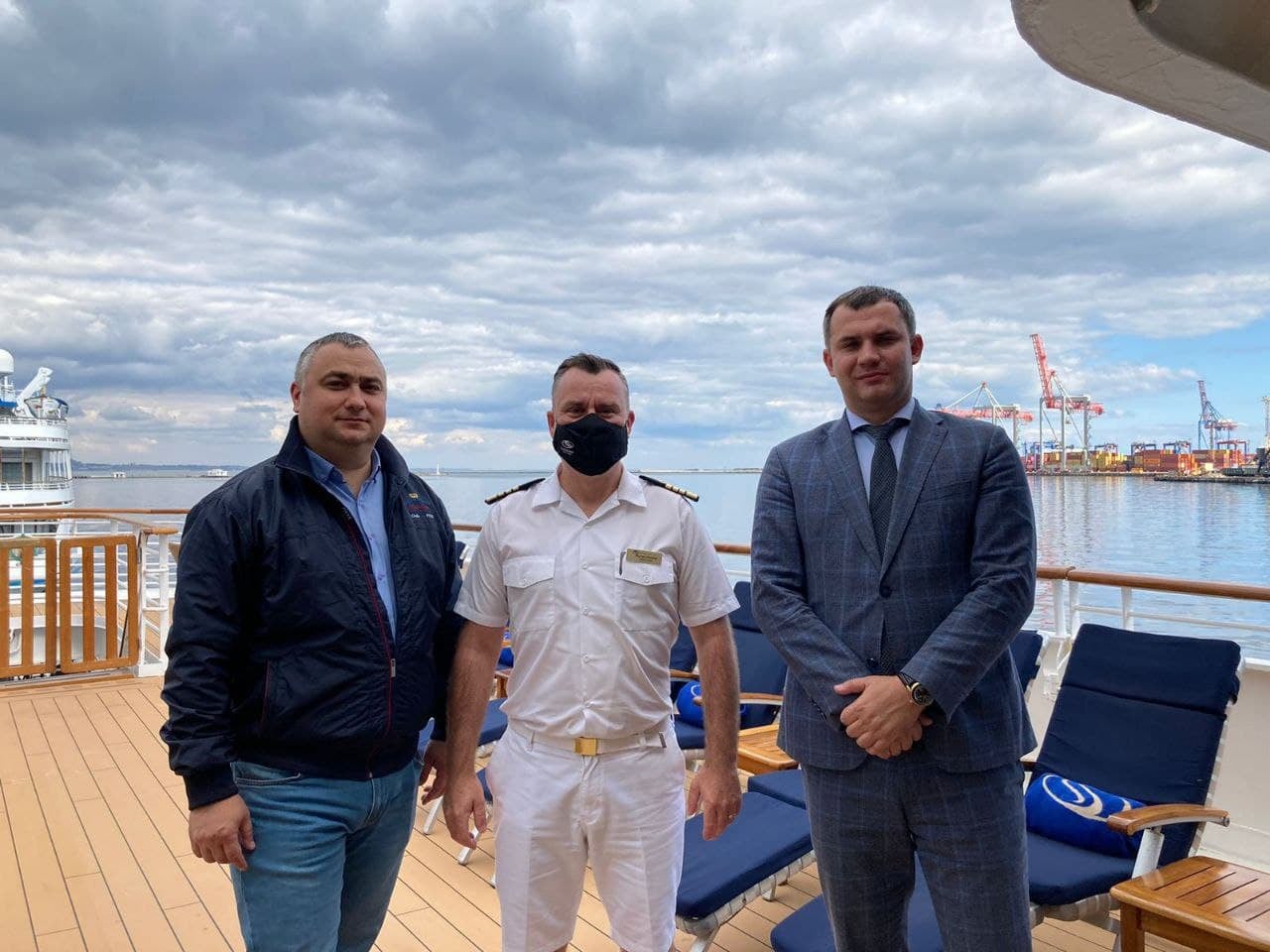 The long-awaited cruise liner: the administration of the Odessa port congratulated the captain of Sea Dream II on the “birthday” of the vessel
28 September 2021 Julia 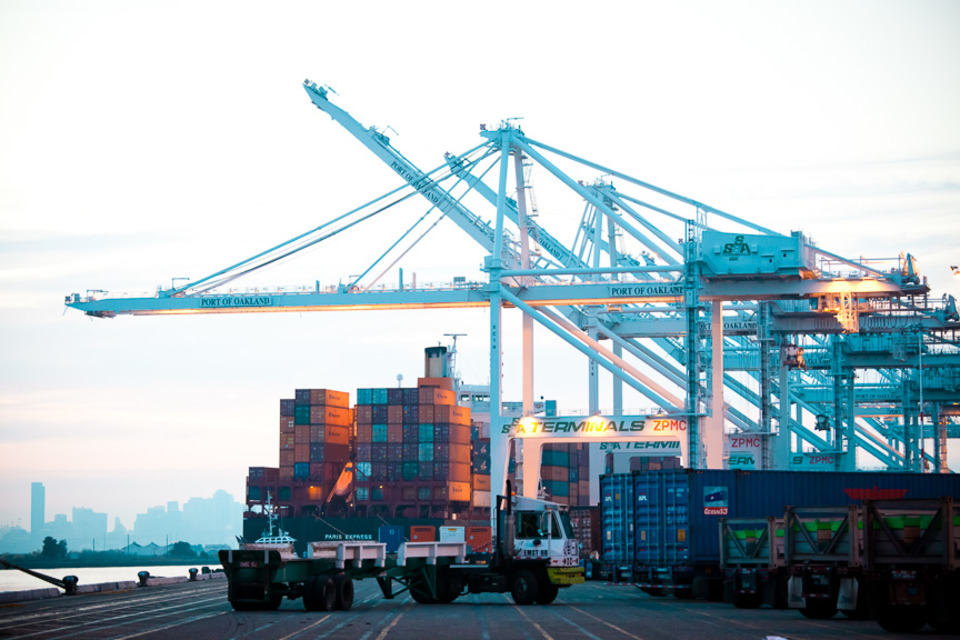